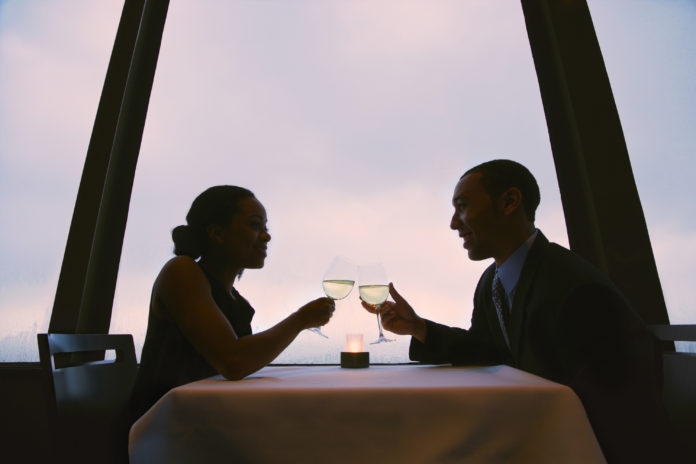 When a man takes you out, he wants to treat you special and show that he is indeed interested in you and would later have something serious or special with you.

For your first date, “going dutch” on your date is never a good idea. You as the lady could subtly offer to pay but allow the guy the honor. The guy wants to make you feel special, he asked you out over other ladies so let him be responsible for that.

“Going Dutch” on your date mean both of you order whatever you want and pay for what you’ve ordered. Just as the saying goes; “He who pays the piper, calls the tune”. Doing this won’t give the room for both of you to get to know each other. It is a wrong idea.

For some guys, you paying or saying “don’t worry, i got this” could caught across to him as you belittling him that he is not capable of funding the date. Just allow.

Although when it comes to subsequent dates, you could pay for both of you, that is because y’all are already together, dating, so you can treat him to something nice or you split the bills. But never in any circumstance is “going dutch” on your date advisable. It just doesn’t speak well of an emotional relationship.

However, going on a first date with someone for the first time could have so many unseen surprises in stock, so these tips should help you when it comes to the financial aspect of your date.

1. Except someone you already know and used to/comfortable with, never go on date without money. Be financially prepared. Something might happen, anything. The guy could forget his wallet, or perhaps he intended to split the bills or he’s not just interested in the date anymore, pays his own bill and walks out on you. What are you going to do? So to avoid embarrassment of any kind, have enough money with you whenever you’re going on a date, especially your first date.

3. When a guy gives you the privilege to pick a venue for the date, don”t blow your own horn by suggesting the most expensive restaurant in town or the most expensive place. Be considerate! Not that you suggest a place that is not so nice, as there are very nice date locations that are pocket friendly. So choose a location considerably or leave him to do that.

4. Lastly, subtly offer to pay. Don’t insist if he insists, it’ll look stupid. Just kinda reach for your purse with your head up and your ears wide open (you know what that means). It’s just a simple dating etiquette that can win you some medals with the guy.

But note that on subsequent dates, financial rules would change. You can now pay without the guy saying “no” or you split the bills. But going dutch on your date is wrong. You could do that with your friends, not your date. 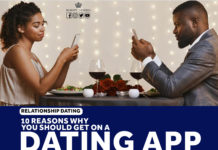 10 Reasons Why You Should Get On A Dating App 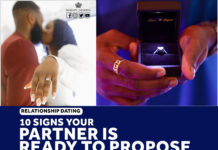 10 Signs Your Partner Is Ready To Propose 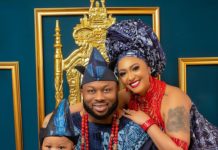 10 Steps To Help You Write Your Wedding Vows