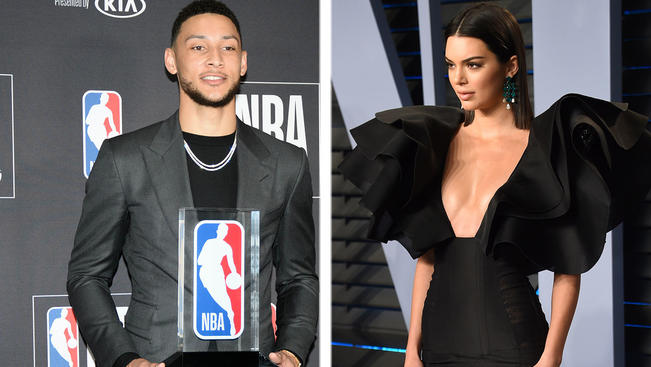 Super Model Kendall Jenner spent the weekend in Philadelphia with her summer boyfriend professional basketball player Ben Simmons. The two first sparked romance rumour back in May when they enjoyed a summer romance. 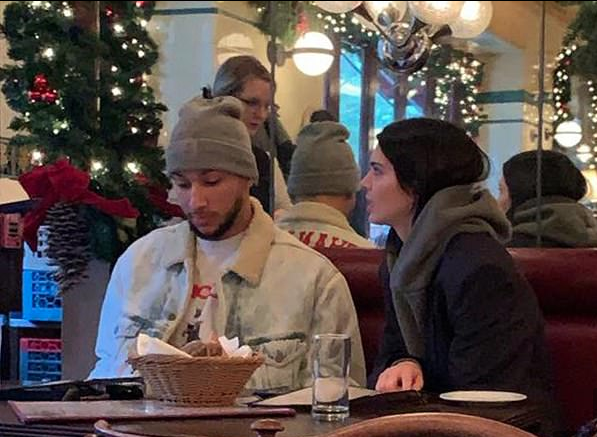 Kendall who was openly being on girlfriend duty for Ben in Philly Saturday night. The two were seen having dinner together at Parc, a ritzy French bistro. 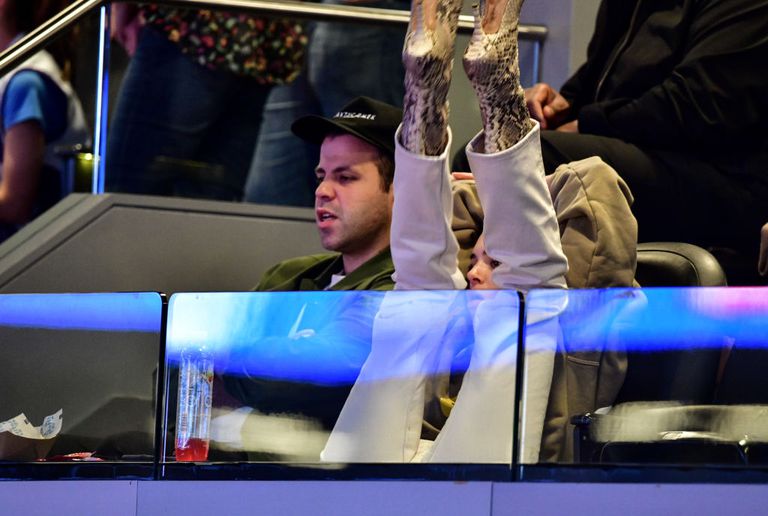 This was after Kendall went to the 76ers game against the Brooklyn Nets on Sunday at Brooklyn’s Barclays Center. 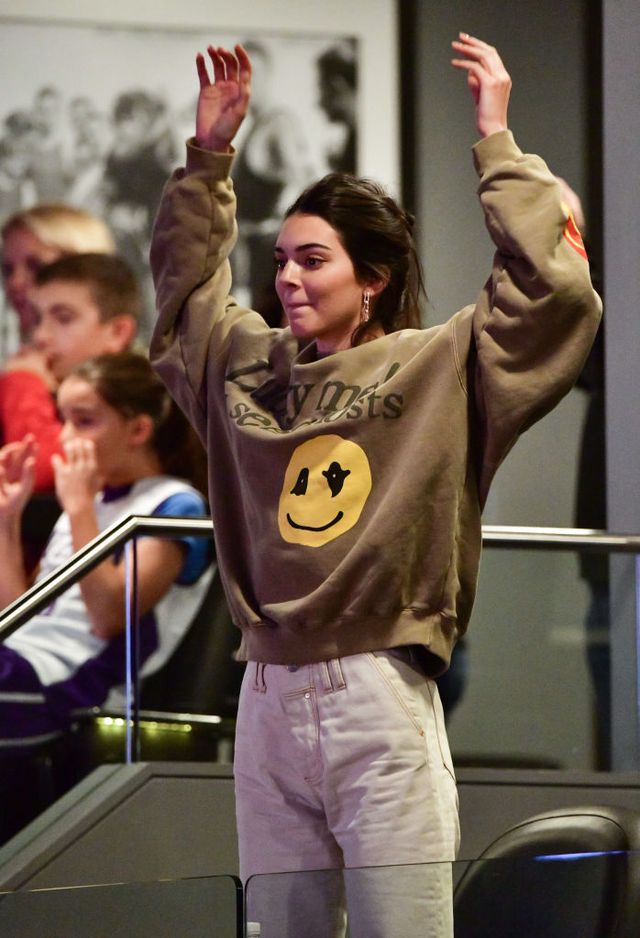 The model was the most expressive and simultaneously bored cheerleader in the stands, though she ended up looking so happy “‘cuz they won,” she wrote on Twitter.

Though Jenner and Simmons have refused to put a label to their relationship, we’ve got our eyes on the potential couple. 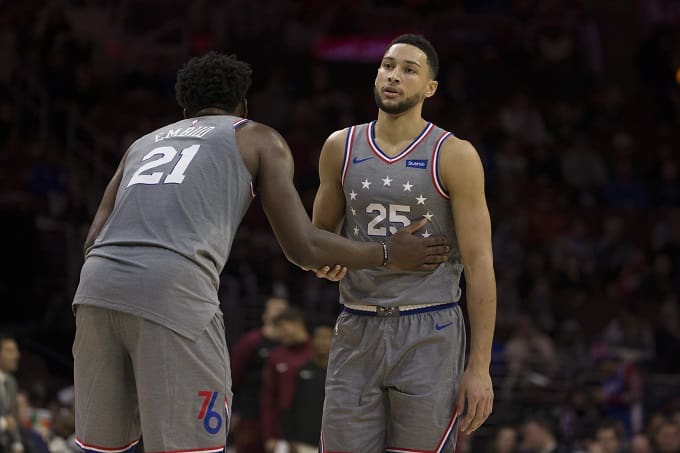