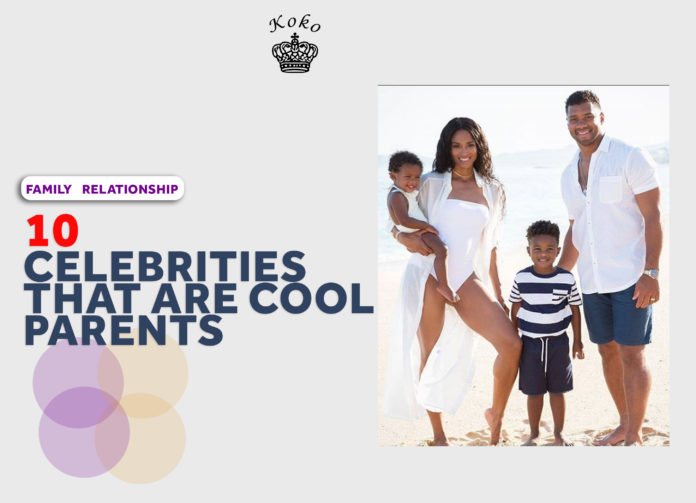 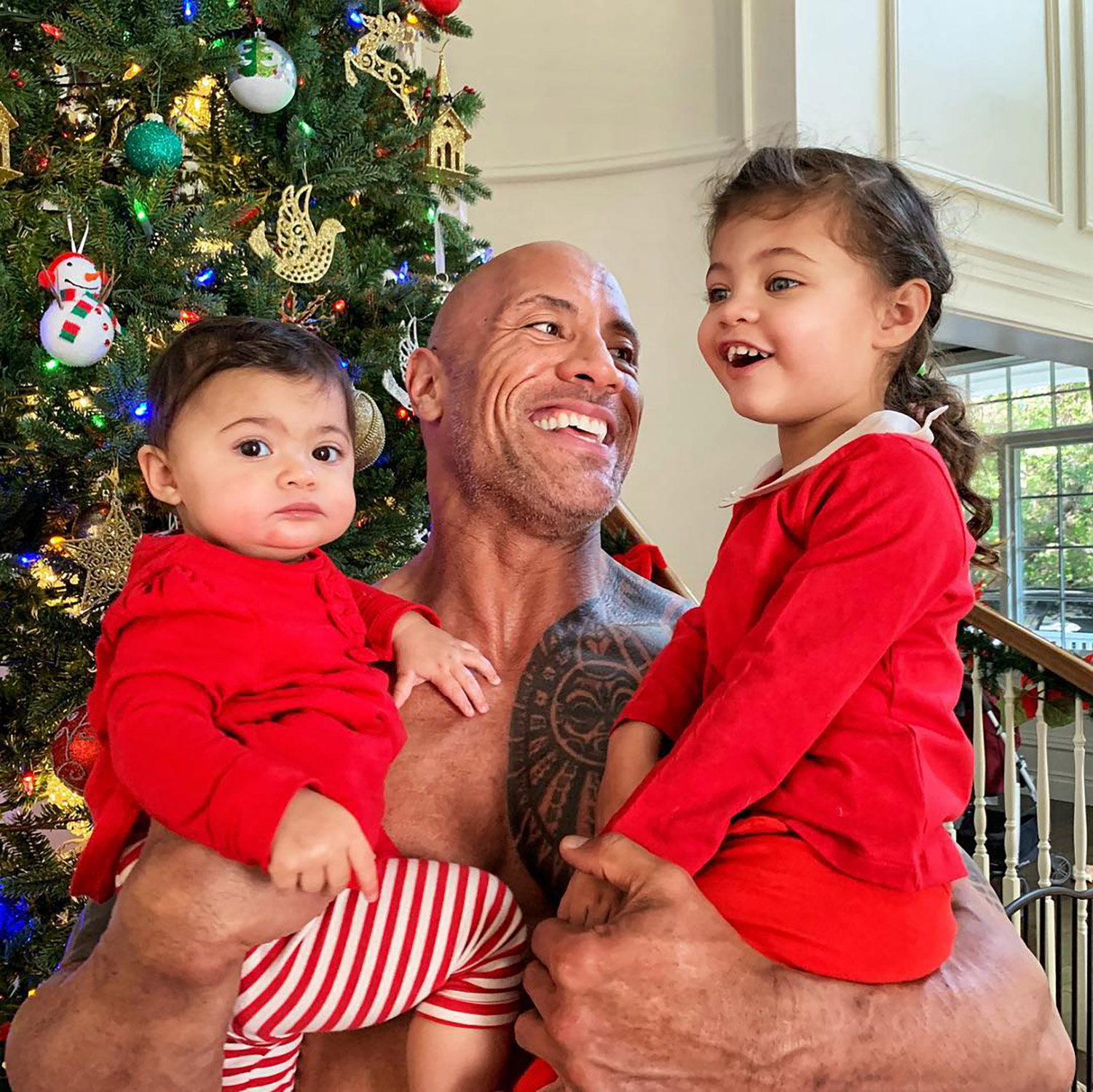 There’s one thing about parenting; it never stops. Once you become a parent you remain a parent the rest of your life. So the end of your child’s adolescence is not the end of parenting. No matter how grown up, how much older they become, they forever remain your children just as you forever remain their parent. 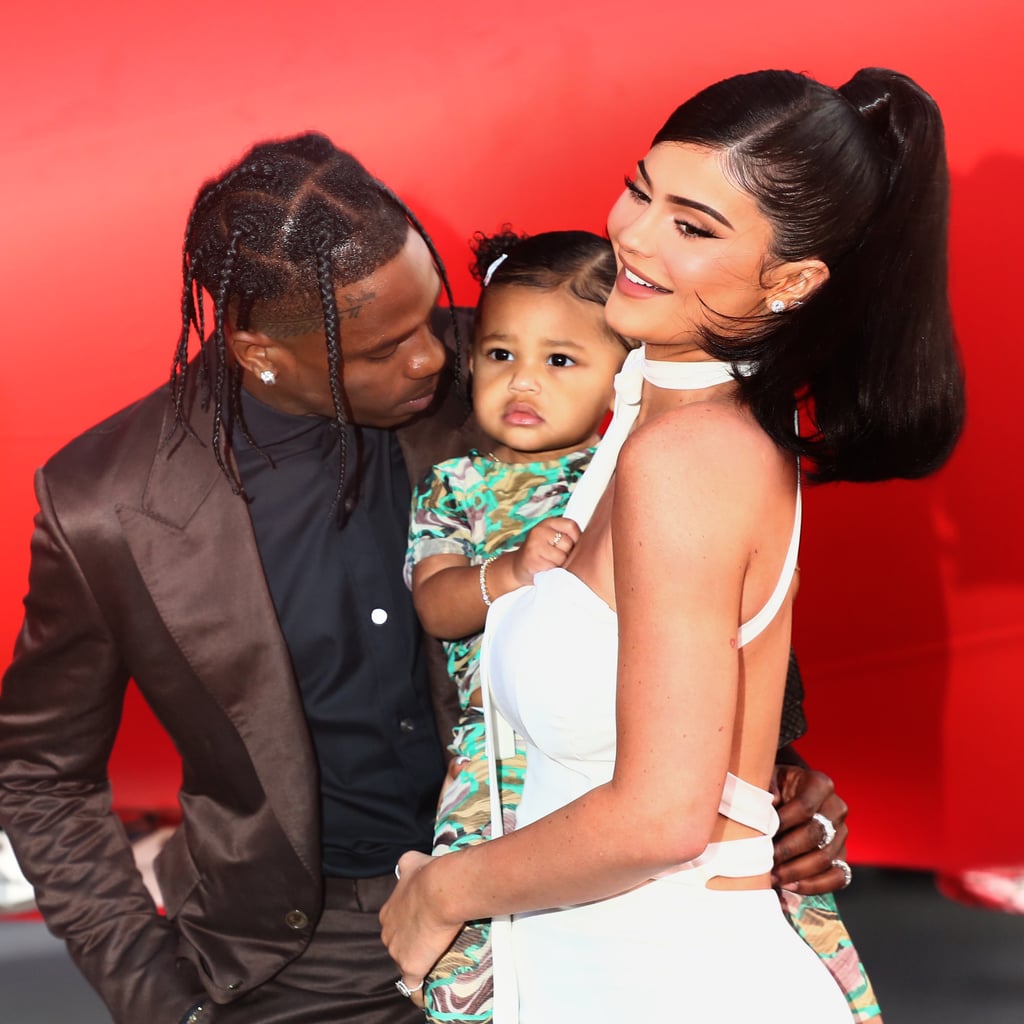 Below are 10 celebrities that are cool parents. 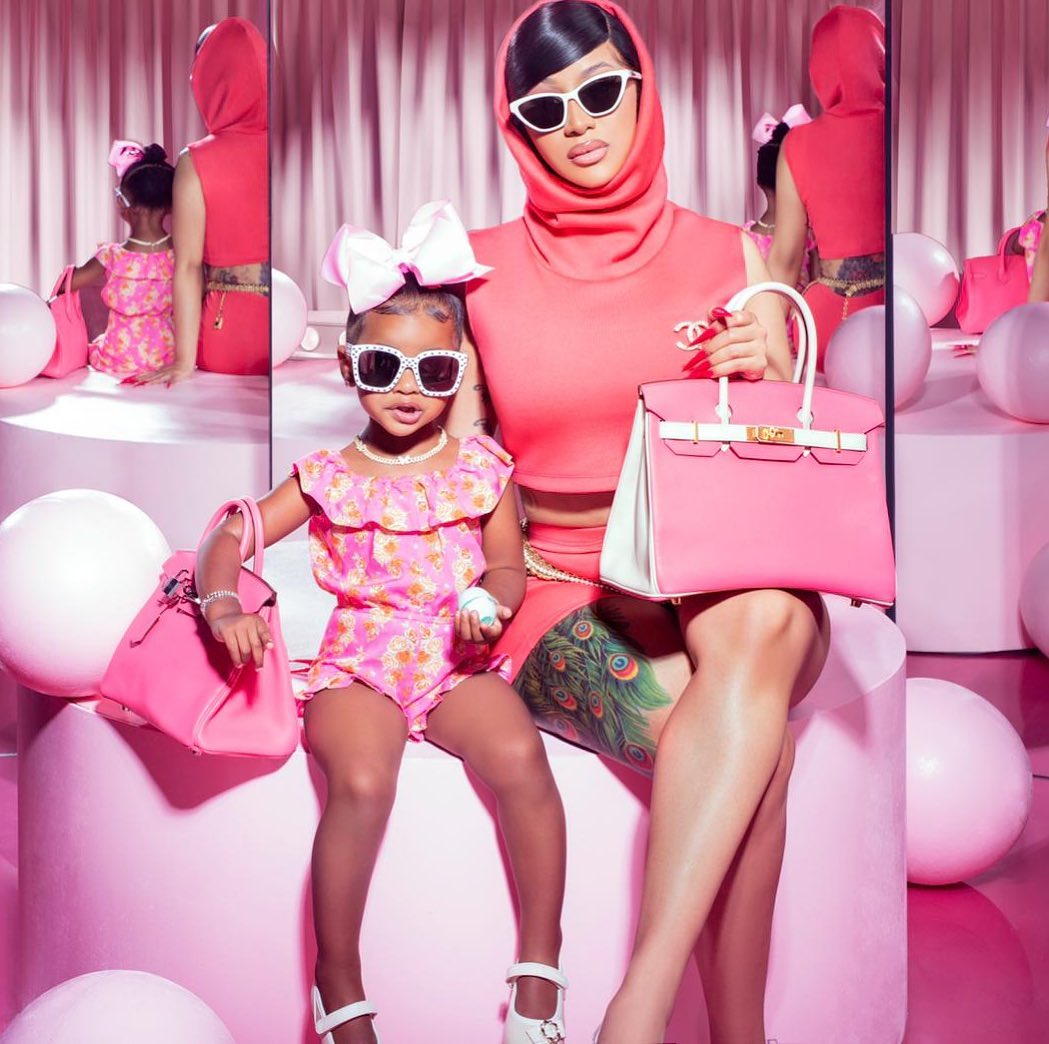 2.Chrissy Teigen: Christine Diane Teigen is an American model and television personality. She has two kids, Luna, 5 and Miles, 3. Chrissy Teigen often labels herself as a cool mom. 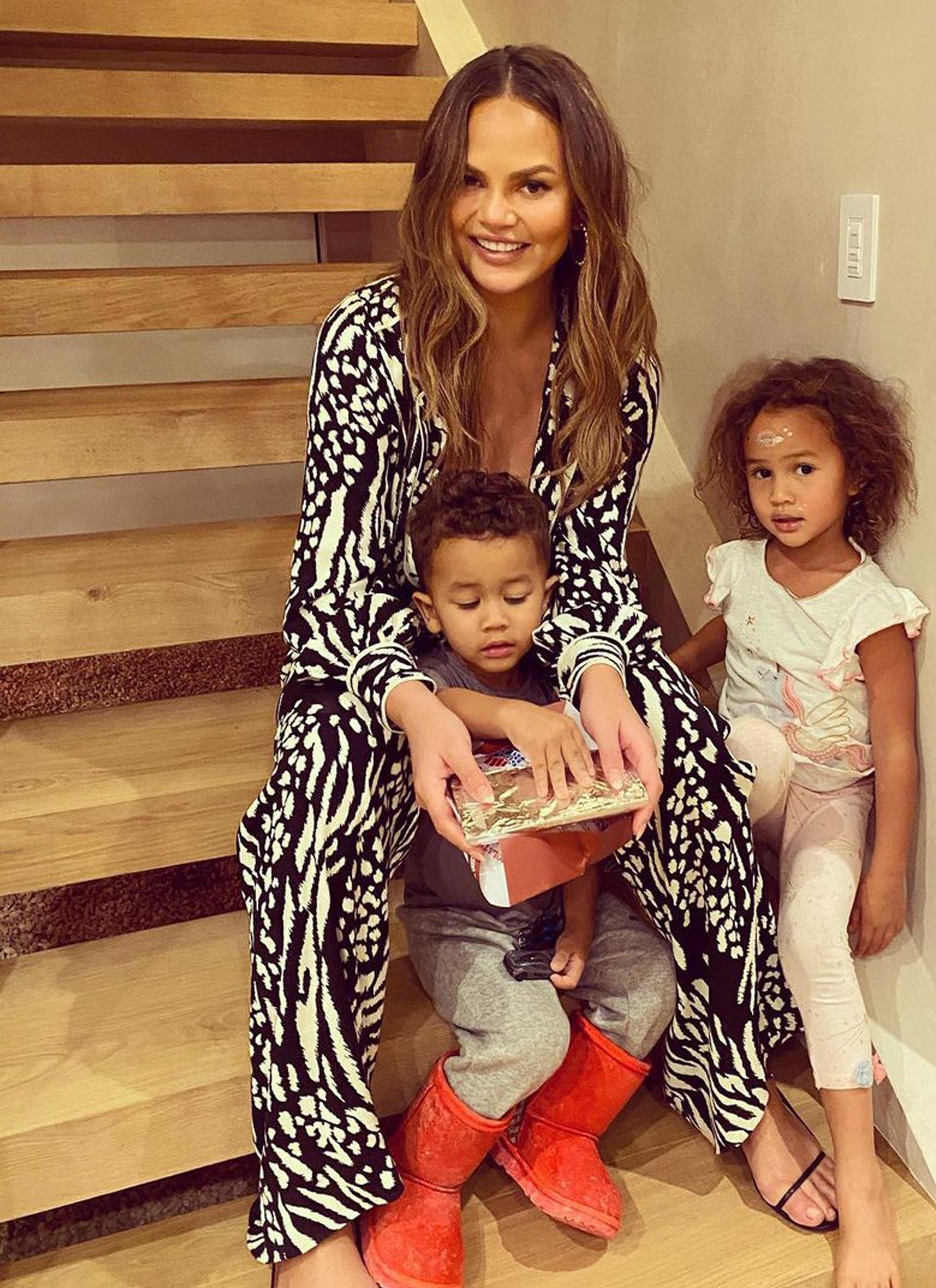 Ciara declares that being a mother has “changed me for the better. It’s made me not sweat the small stuff.” She believes that motherhood “gives you more compassion in life and more love in your heart.” 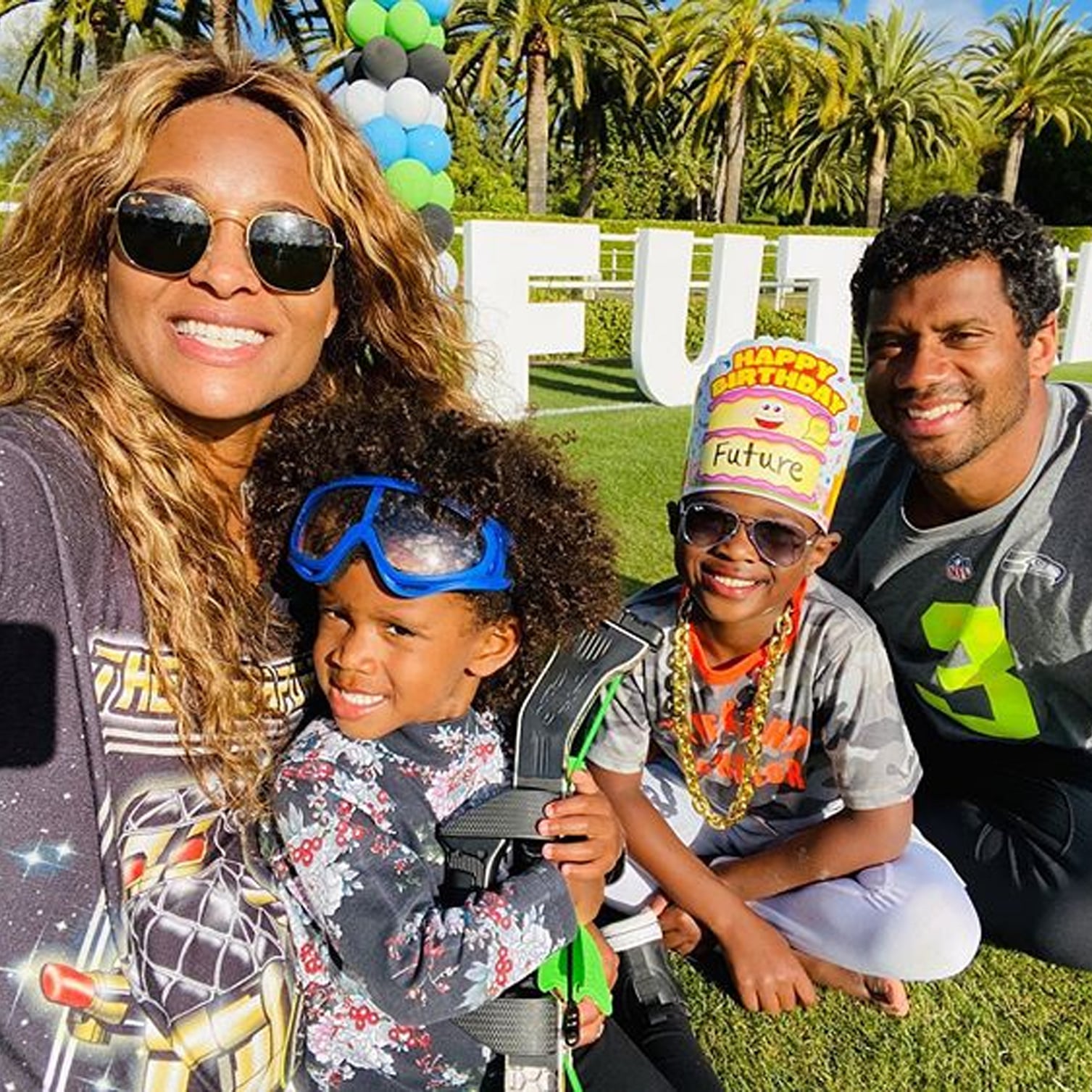 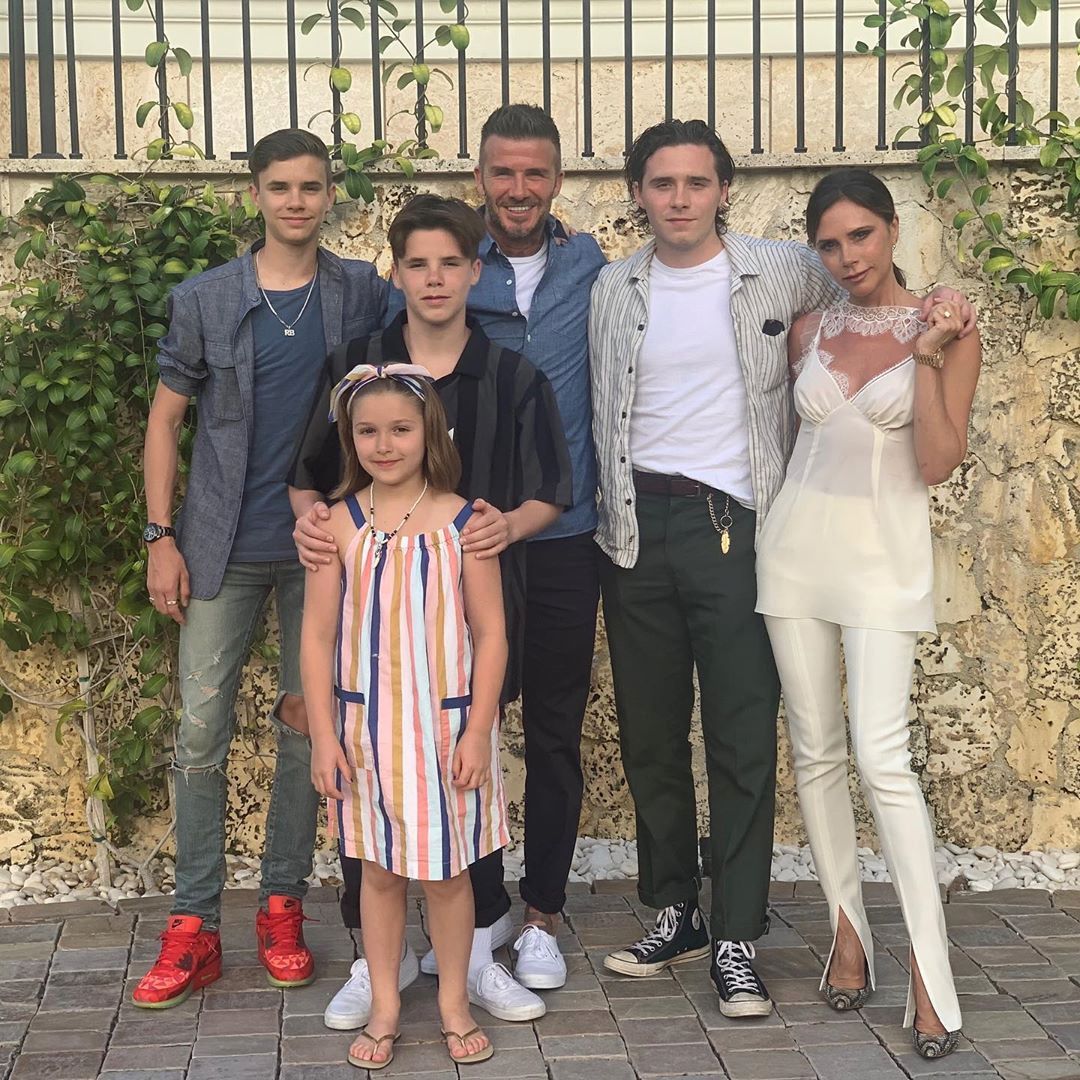 5. Halle Berry: Halle Maria Berry is an American actress. Born to an American father and English mother, Berry began her career as a model and entered several beauty contests.

Halle has two kids. Daughter Nahla, 13 and Son Maceo,8. Halle has said to find creative ways to incorporate them because they are the biggest part of her life. 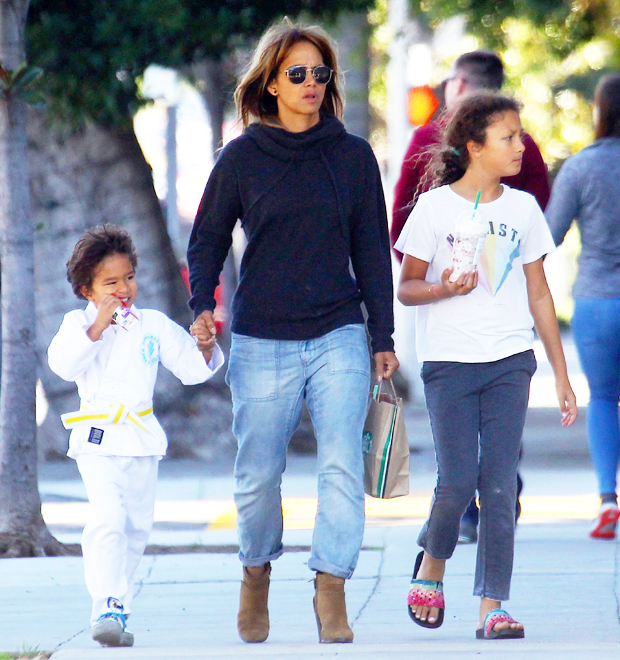 She has four kids. Daughters North, 8, and Chicago, 3, and sons Saint, 5, and Psalm, 1 whom she shares with rapper Kanye West. 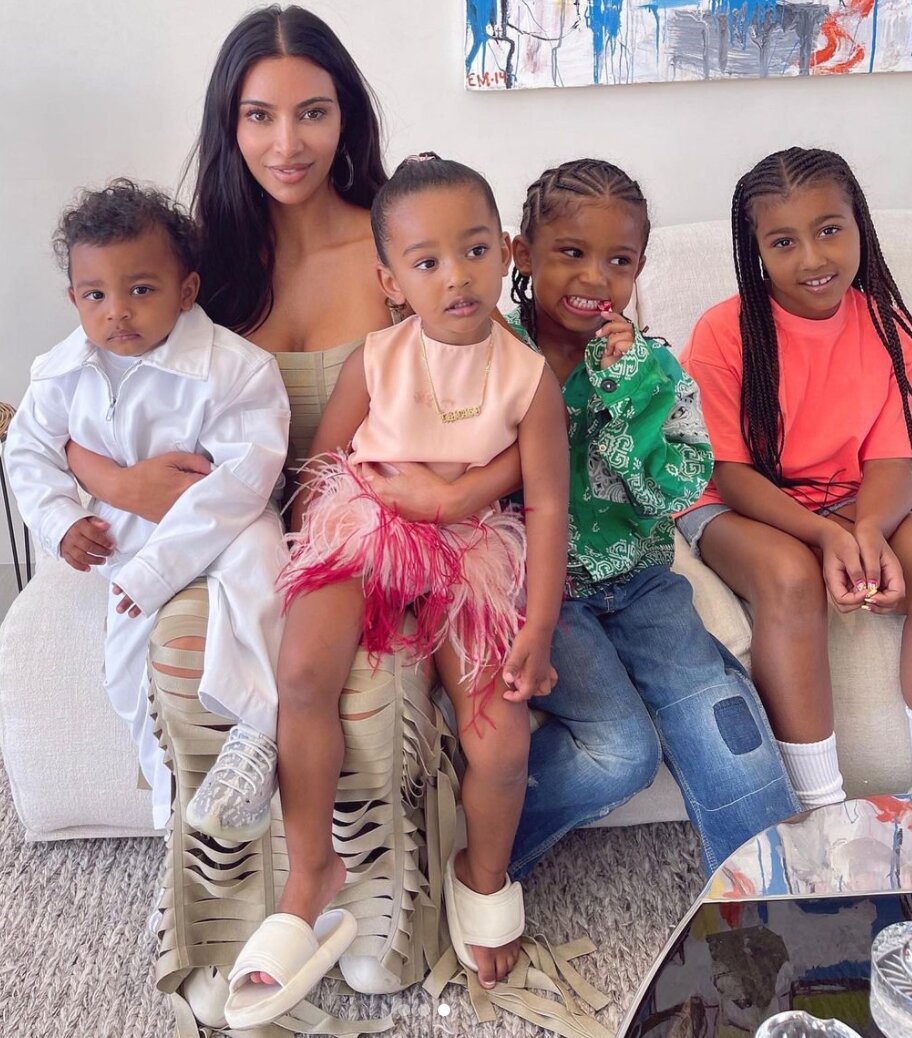 7. Michelle Obama: Michelle LaVaughn Robinson Obama is an American attorney and author who served as the first lady of the United States from 2009 to 2017. She was the first African-American woman to serve in this position.

Her and her husband former president Obama together have two daughters, Malia, 23 and Sasha, 20. 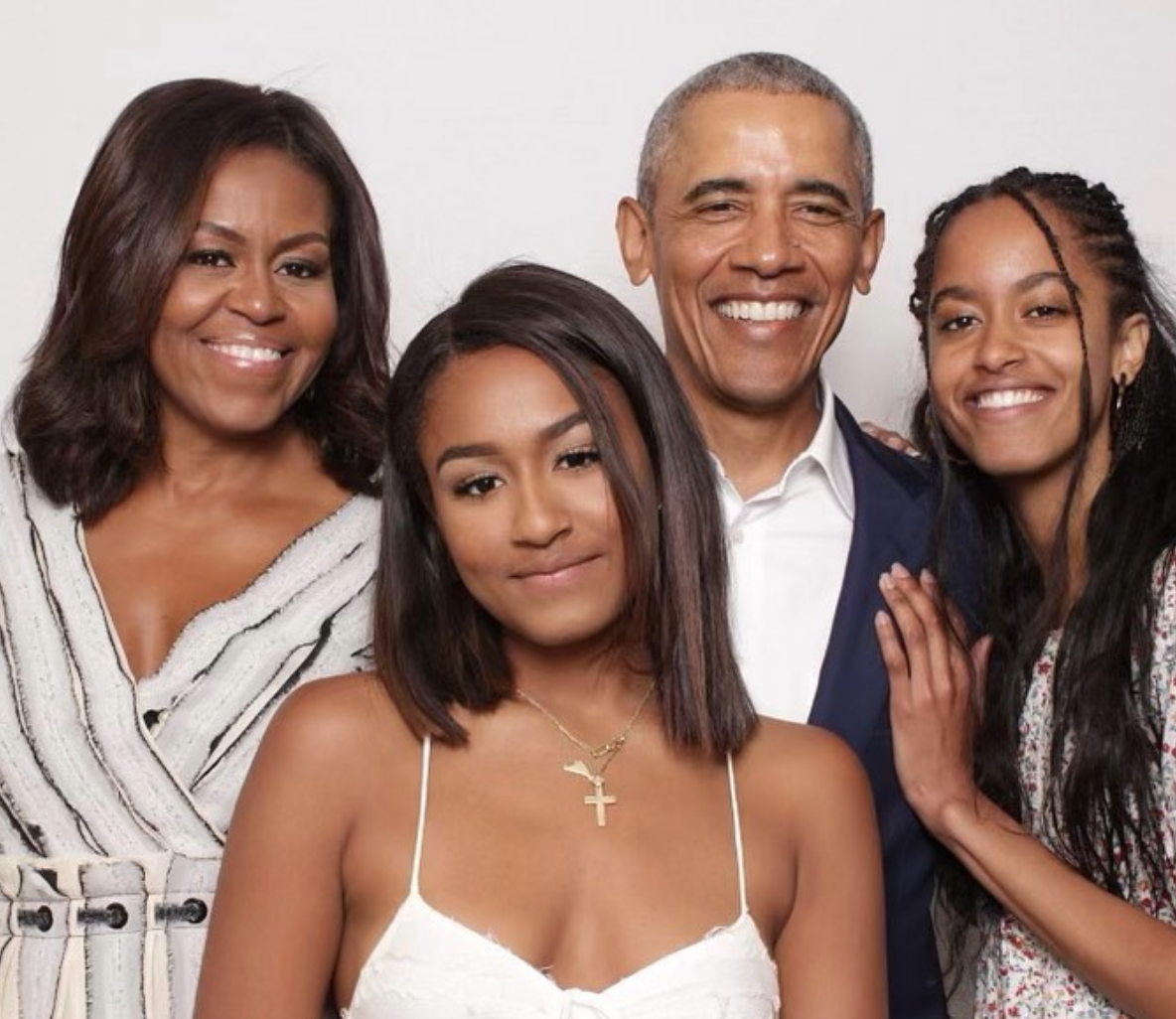 Her and her NBA husband Steph together have Canon, 2, plus daughters Ryan, 5, and Riley, 8. Ayesha has said she “thoroughly enjoyed being a mom and  still had hopes of doing more. 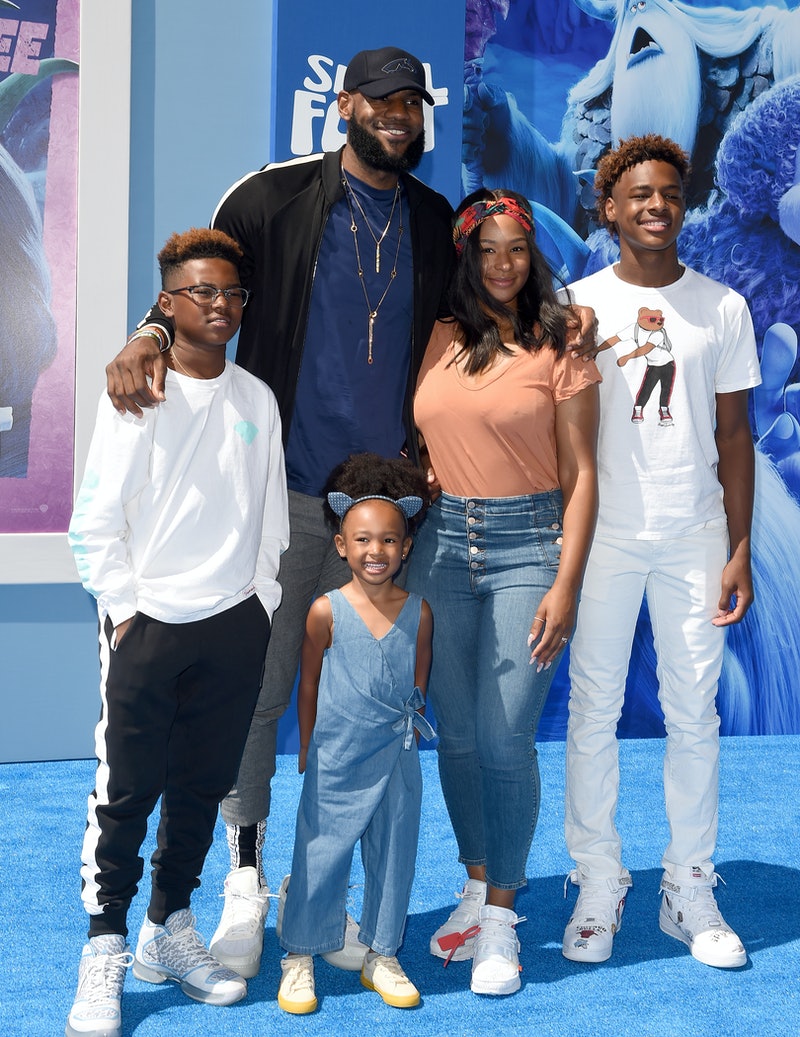 10. Serena Williams: she was two months pregnant when she absolutely dominated the tennis courts down under. Serena Williams has a 3 year old daughter, Alexis Olympia Ohanian Jr. 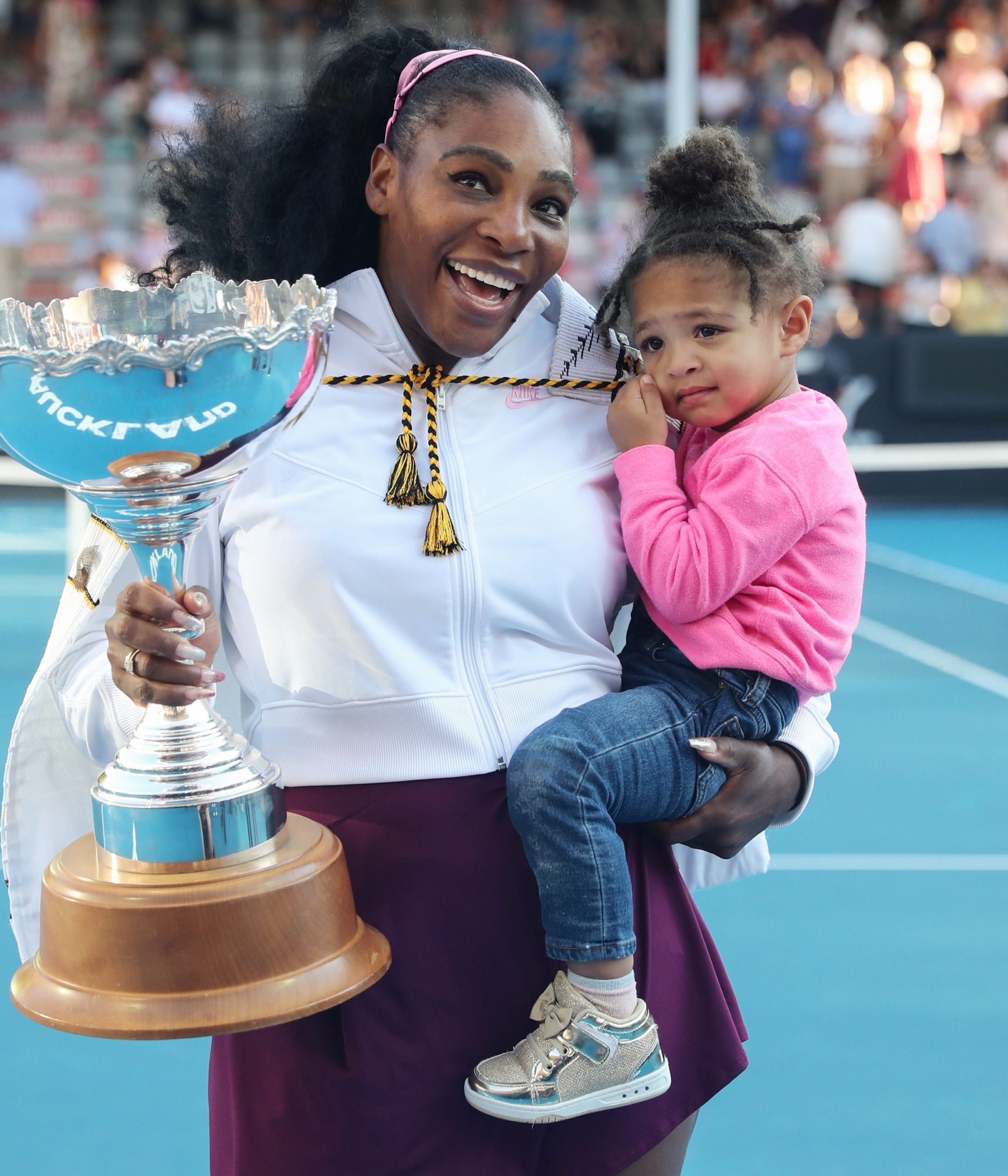