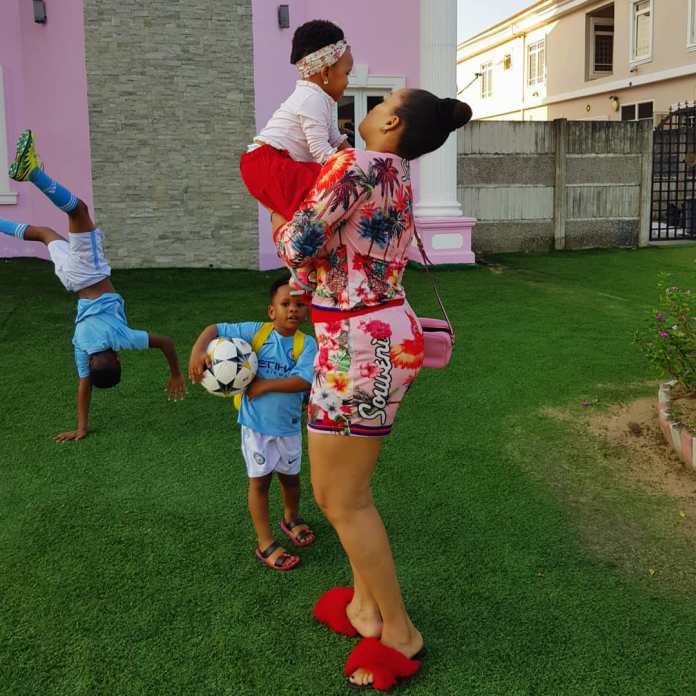 Former Most Beautiful Girl in Nigeria and ex-Super Eagles player, Joseph Yobo’s wife, Adaeze Yobo, has taken to her social media page to share some beautiful photos of herself and her three kids as they spend some adorable time together. 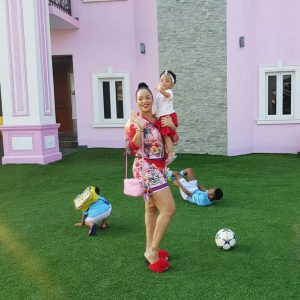 Speaking of how she met Joseph Yobo, Adaeze said in an interview, “I met him in Nigeria through a friend at an event. From there, we became close friends. I became pregnant and we got married im­mediately. Everything happened in a very short time. A lot of people thought it wasn’t going to work but at that moment, I knew I felt something I had never felt with anyone in my life and I said to myself, why not take that chance? I’m quite prayerful , so I knew there’s no way I could err, though I never planned getting married so early. I had so many dreams of what I wanted in life. Mar­riage was the last thing on my mind. It hap­pened so fast and I thought I should give it a shot.” 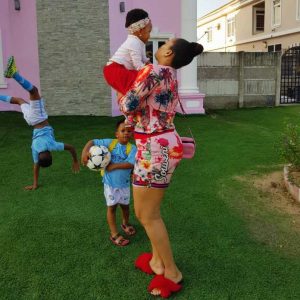 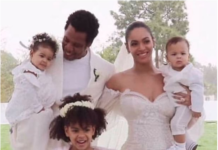 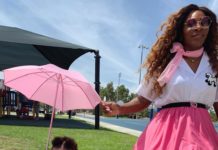 The Millennial Queen. Bukunmi Is A Royal Bride For Her Big...

Dear Bride, Accessories Makes Everything Better; Your Crown Is Your Pride.

It’s Bridal shoes O’clock! 5 Stunning Shoes You Should Consider For...