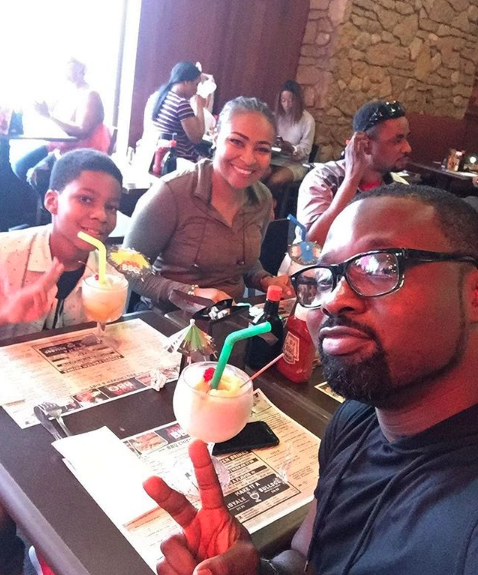 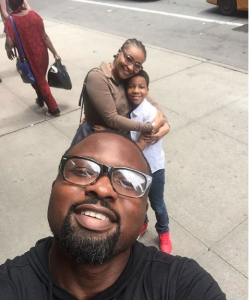 Nollywood actress Stella Damasus’ husband, Daniel Ademinokan, has been spotted with his ex-wife, Doris Simeon and their son David Ademinokan in New York. Reports had it that after Simeon and Ademinokan’s split in 2010, he prevented her from seeing their son; however, all those rumours have been proven wrong as they’ve all been spotted together having a nice time in New York. 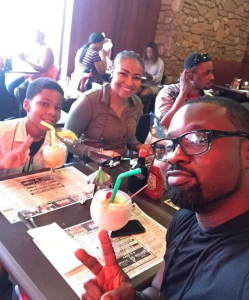 Sharing the photos on Instagram, Daniel Ademinokan wrote, “Spent the entire weekend buried in a studio editing but I had to come up for air for THIS. Don’t believe everything you read on blogs. They’ve gotta stay sensational to make a dollar. ??. It’s all good in the Hood.” 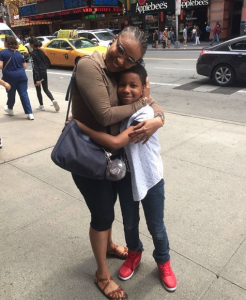 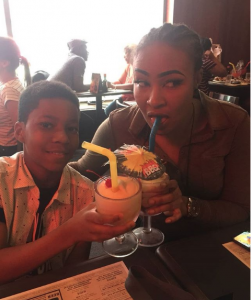 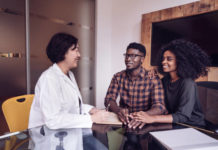