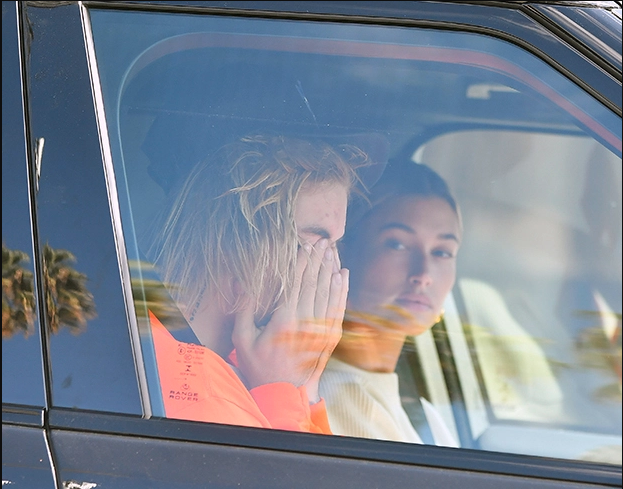 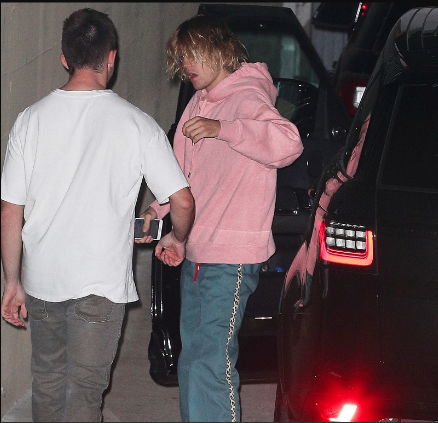 Justin Bieber, 24-year-old American singer and performer was pictured looking emotionally distressed as he attended a church service in Los Angeles. He was in company of his wife Hailey who took the wheels right after the service. It is expected he feels this way considering the time and years invested in the Jelena romance. Selena was said to have suffered “emotional breakdown” when she visited the Cedars-Sinai Medical Center in Los Angeles. 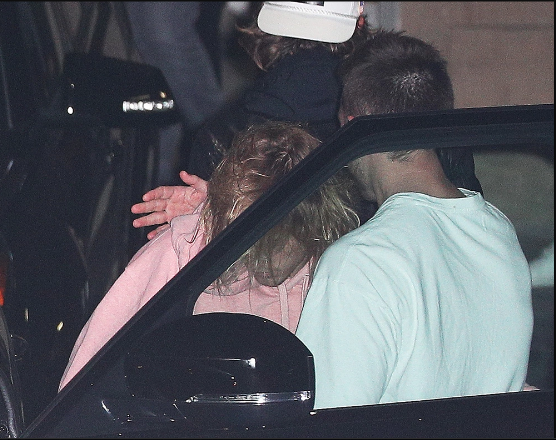 While she was undergoing treatment for a low white blood count, Selena freaked out, and attempted to rip the IV’s out of her arm. Due to this, she sought help at an East Coast facility, and she’s currently undergoing dialectical behavior therapy.