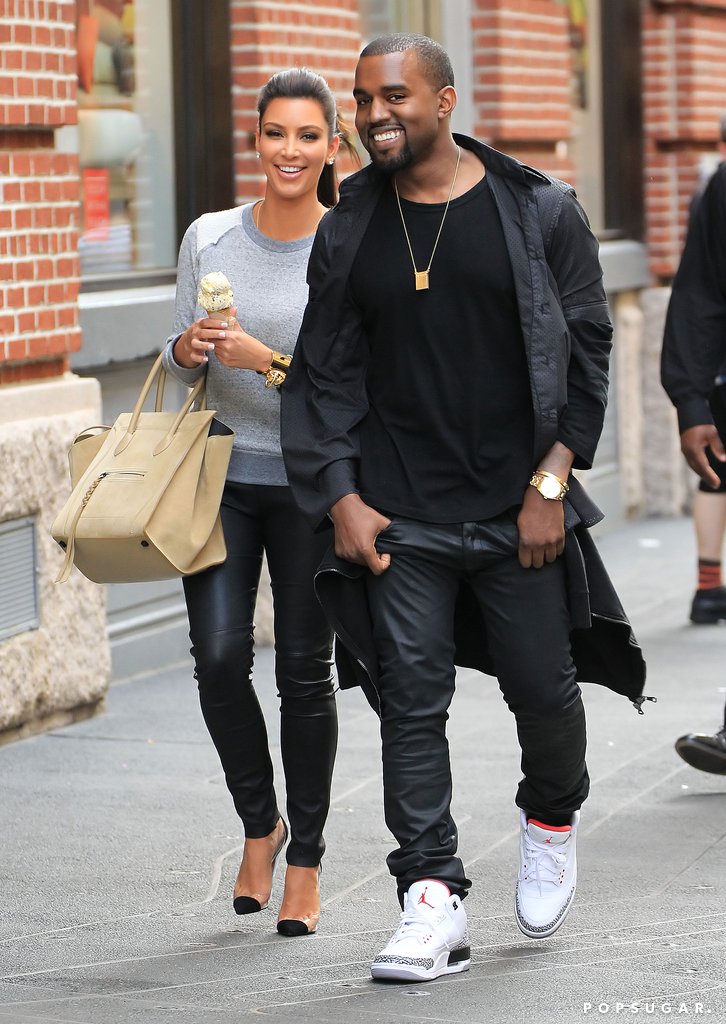 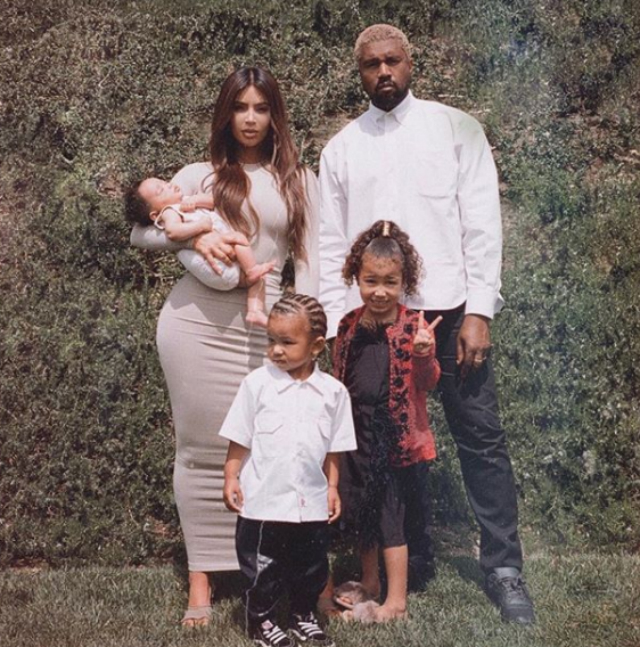 Despite rumours of a failing marriage, Kanye West is determined more than ever before to save his marriage and remain with Kim forever.

After his rant with the president; Donald Trump on Oct 11, it was reported that the artiste, Kanye West suffered Bipolar disorder, although he refuted all claims and blamed it on his lack of slumber. New fears have awakened in light of this as Kanye west is determined more than ever before to save his marriage as the star sees his wife; Kim Kardashian as his rock and would be totally crushed if she ever left him. A source close to the couple has mentioned that Kim has considered the implications of his mental stability and for a brief moment considered intervention for her husband, fearing that it might negatively affect the children. Only recently, the couple was spotted in Uganda in company of their children, as they also gifted free Yeezys to children of a Ugandan community. Kanye’s first panic about his marriage arose when he made the ‘slavery’ comment in May on TMZ. He apparently freaked out when Kim left him and began calling other family members to know the state of mind of his beloved wife.