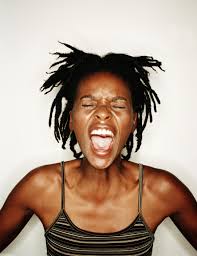 An FCT High Court in Abuja has dissolved a 10-Year marriage due to wife’s aggressive nature. The marriage which was dissolved on Monday 15th April, was between Ekpolador Koinya and his wife, Onajero Gloria. 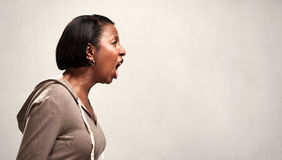 Gloria was also ordered by Justice Bello Kawu to return a 12 KVA Mikano generator and a passport belonging to her daughter to the petitioner, Koinya‎. Both parties were told to stay away from each other’s place of work. According to the husband, the marriage broke down because of the wife’s aggressive nature adding that she attacked him at the slightest excuse and had denied him his conjugal rights. 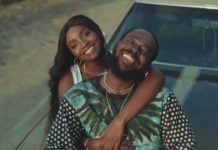