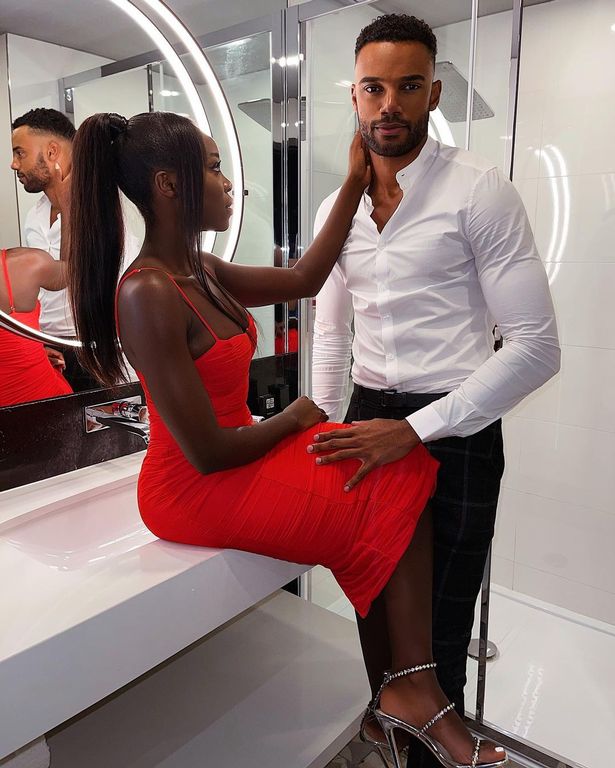 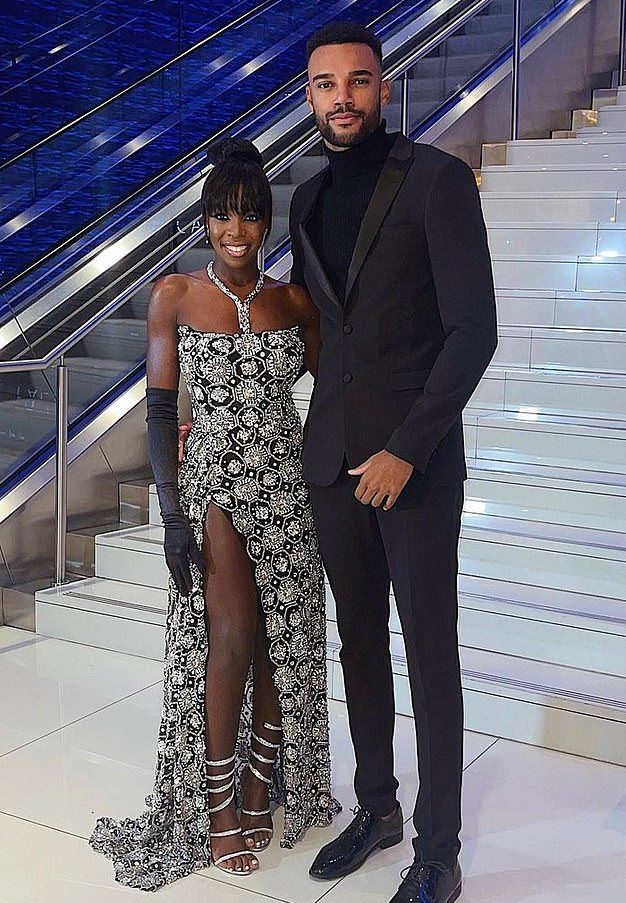 Tyler and Kaz ultimately finished fourth in this year’s series of Love Island, but despite a few bumps along the way, they ended their summer of love as an official couple.

Sadly, the pair have now decided to part ways, with both Tyler and Kaz confirming in a joint statement that there will “always” be a “special bond” between them.

As well as thanking fans for their support since Love Island ended, Tyler and Kaz hinted that navigating their relationship in the public eye had been a difficult adjustment. 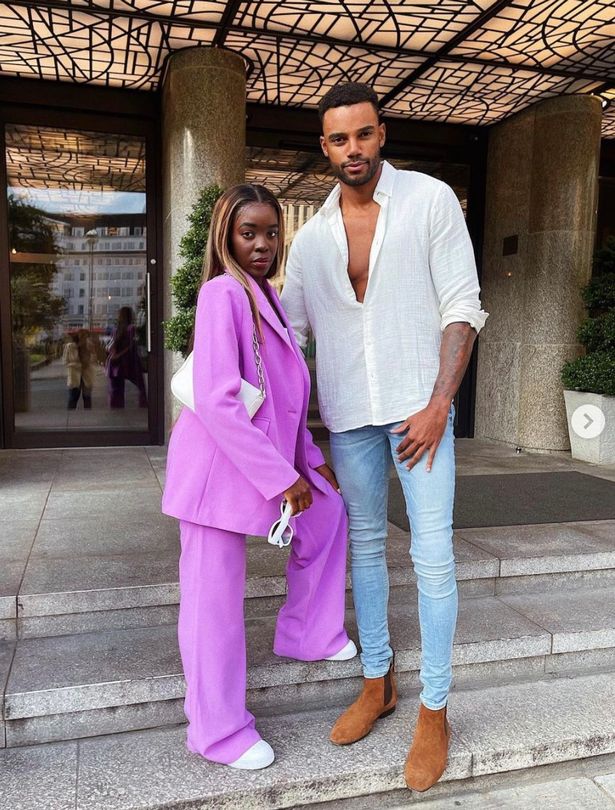