The pelvic region changes a lot across a woman’s lifetime. It is designed to accommodate menstruation, sexual relations, carrying a pregnancy and childbirth. 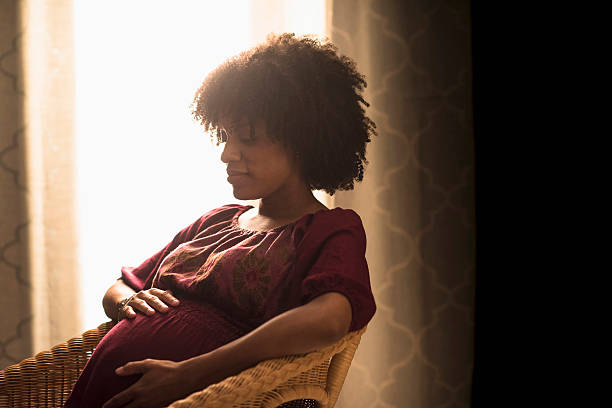 It is, therefore, expected to change as it goes through these life events. But does pregnancy predispose women to certain infections around their lady parts? Thanks to pH alterations caused by hormonal changes, the area around the vagina may create breeding grounds for microorganisms. Common infections that occur during pregnancy include: 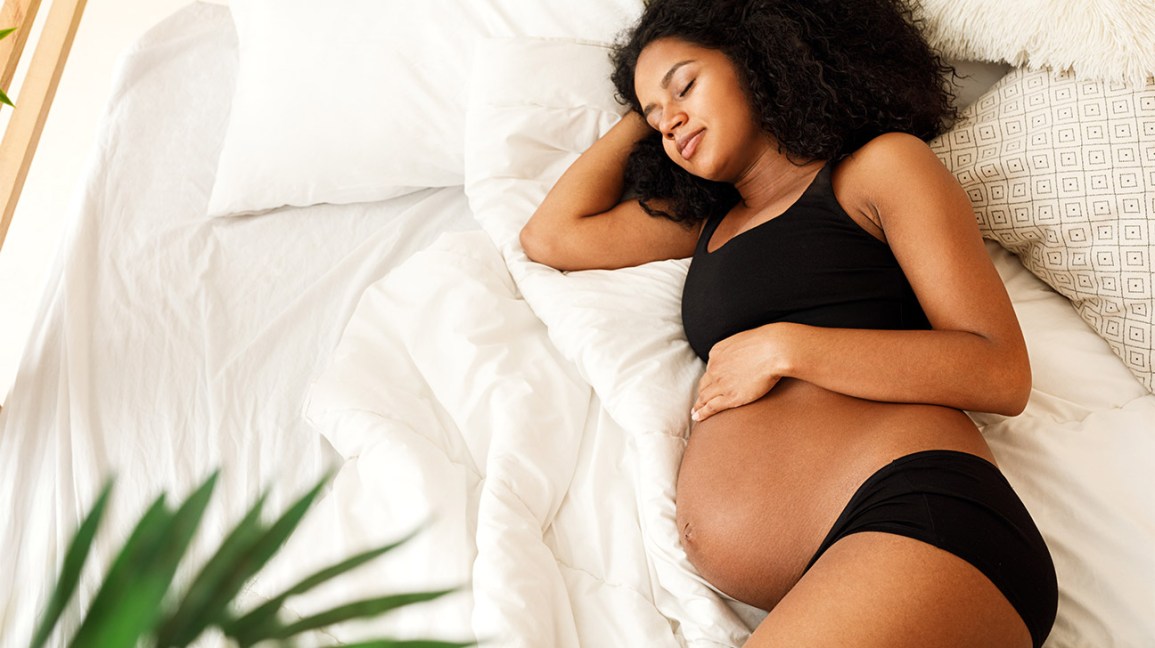 Vaginosis: bacterial vaginosis, BV, is a condition that results from the imbalance of vaginal bacteria. In BV, vaginal flora, which is predominantly the quite harmless Lactobacillus species is replaced by other potentially pathogenic bacteria.  BV is notably manifested through a “fishy smelling gray discharge”. If left untreated, BV can cause preterm labour and miscarriage. 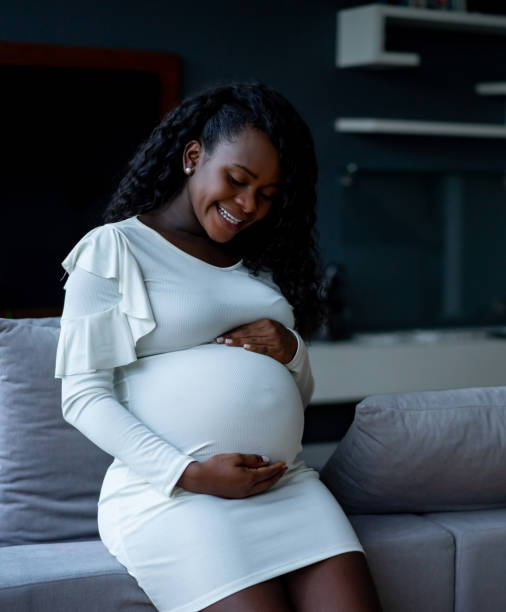 Yeast infection: according to researchers from Kenyatta University, yeast infections are more common in pregnant women due to the suppression of the immune system. This allows overgrowth of Candida species that cause infection.

Additionally, dietary factors such as consuming lots of sugary foods increases the threat of yeast infection since sugar is the most suitable source of energy for yeast. Yeast infections cause itching that makes your life quite uncomfortable. 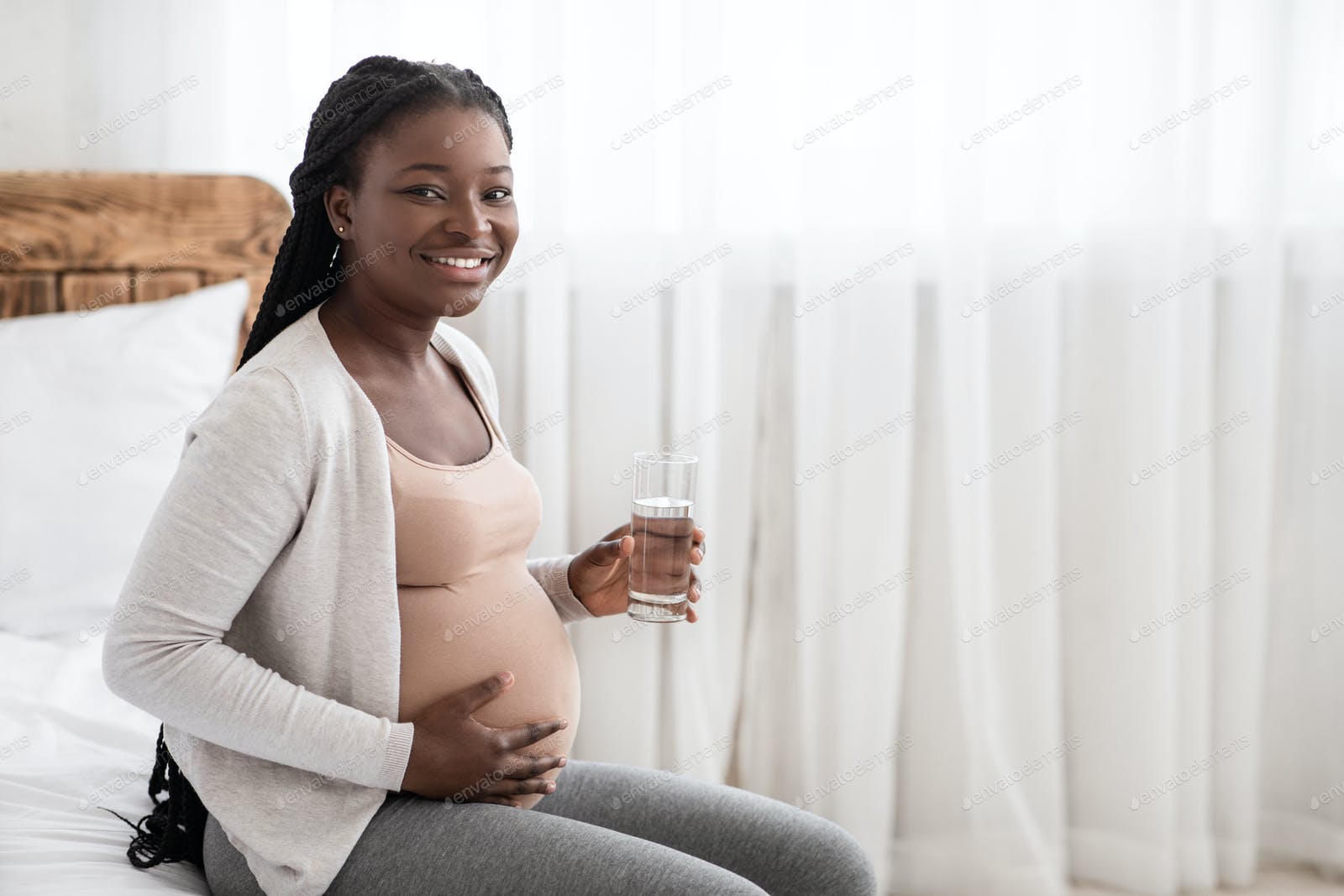 Trichomoniasis: This is a sexually transmitted infection that is closely associated with elevated risk for preterm birth, HIV transmission and pelvic inflammatory disease. Estimated prevalence of Trichomoniasis in Kenya is around 9.2 per cent according to 2019 data.

This prevalence is in relation to women who have had multiple sex partners such as those involved in sex work. A woman suffering from possible trichomoniasis may observe a foul smelling yellowish or green discharge. Pain during intercourse and itching are other symptoms associated with trichomoniasis. 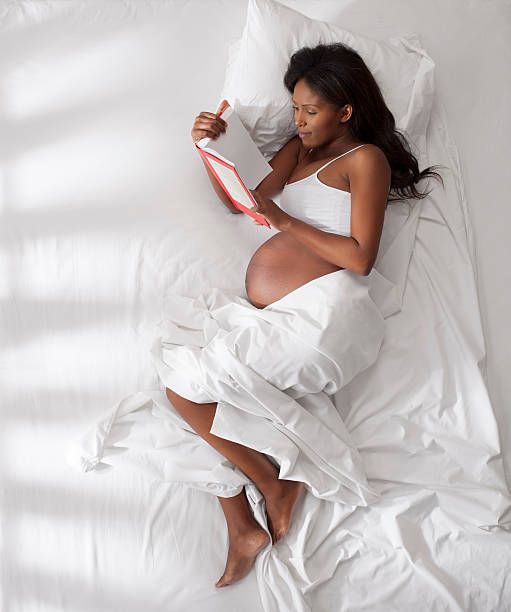 “Cervical cancer affects the neck of the womb and it is the growth of abnormal cells in the lining of the cervix”, explains Dr Khadija Warfa, Consultant GynOncologist at Aga Khan University Hospital. The Ministry of Health cautions that any woman who has ever had sexual intercourse is at risk of developing cervical cancer and screening should be prioritised.

“Early cervical cancer shows no symptoms and therefore screening is of utmost importance. The most common symptoms at presentation are irregular or heavy vaginal bleeding or bleeding after sexual activity. 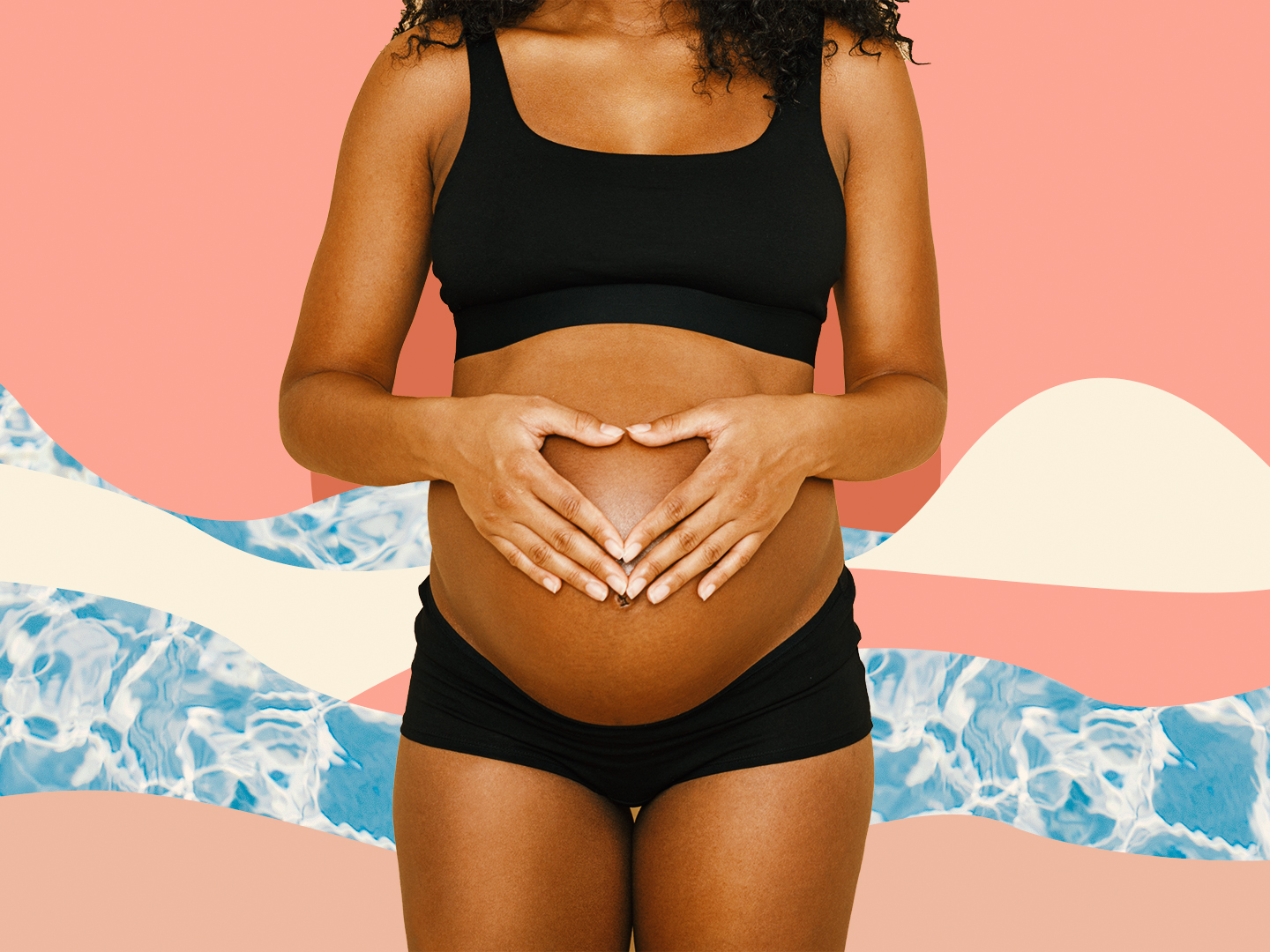