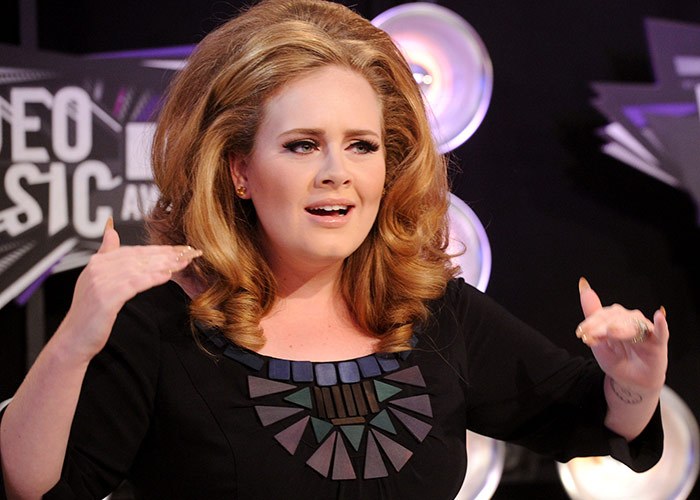 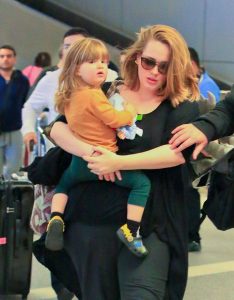 English singer and songwriter, Adele Laurie Blue Adkins, has shared the special way she raises her 5-year-old son Angelo to be responsible and kind. The singer revealed that she uses £62 reward chart to make her son do jobs around the house and be kind to his parents. 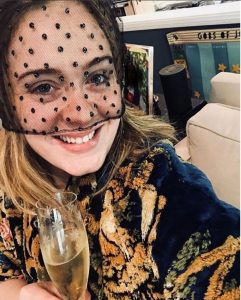 She revealed this during the Royal Wedding between former Hollywood actress Meghan Markle and British Prince Harry at St George Chapel in Windsor Castle. As Adele posed for a royal wedding selfie in her home she unveiled in the background, the reward chart which was hung on the wall. 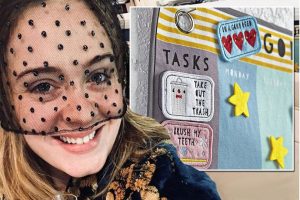 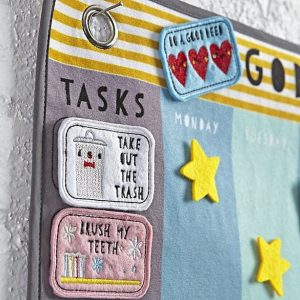 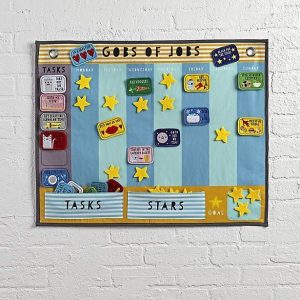 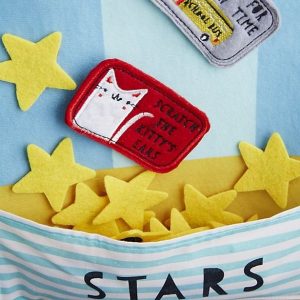