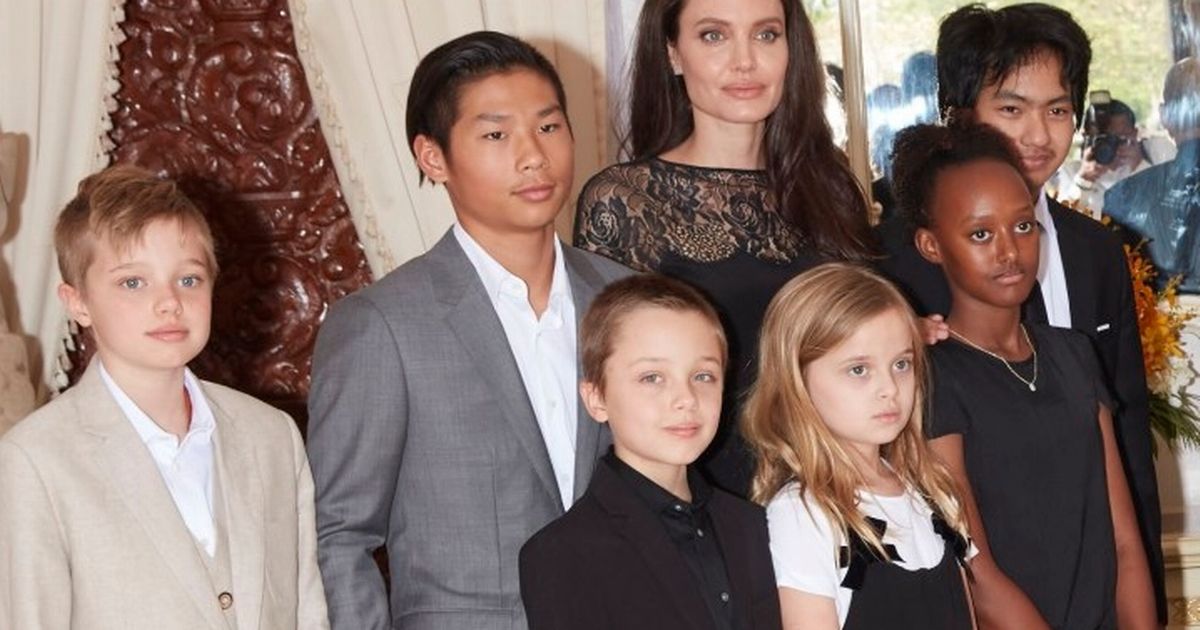 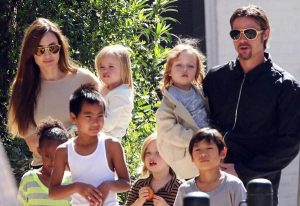 Hollywood actress Angelina Jolie, has been blocked from taking her six kids out of the United State of America until she settles her divorce with fellow actor Brad Pitt. Angelina Jolie wants to go out with her kids to London when she films Maleficent 2 but her plan was blocked as she is yet to settle her divorce. 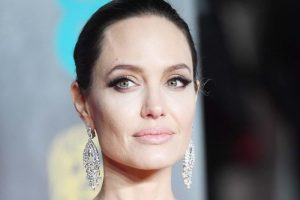 Not being able to leave the country with her kids, made the 42-year-old actress furious. According to sources: “They are figuring out how it would work, but she is not happy. She wants to take the kids to London with her while she’s shooting and she’s frustrated with the process. They’re talking about how it would work. Even the people around her are getting tired of it.” 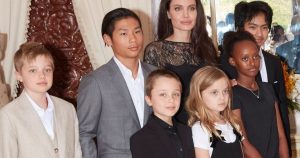