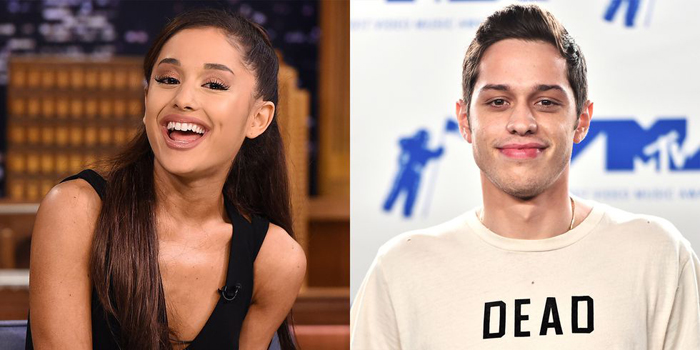 American singer and actress, Ariana Grande-Butera, who recently broke up with her rapper boyfriend, Mac Miller, has finally moved on. According to reports, the singer is now dating Saturday Night Live star, Pete Davidson but the are yet to publicly announce it. 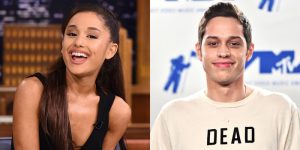 24-year-old Ariana and Davidson just ended their relationships with their respected exes. Ariana confirmed her breakup with boyfriend of two years, Mac Miller, two weeks ago while Davidson, last week, broke up with Cazzie David after two years also. 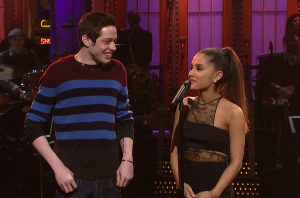