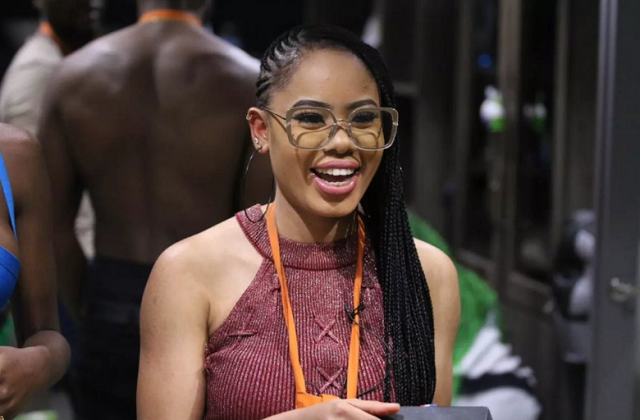 Former Big Brother Naija housemate, Chinonso Nina, in a recent interview, has opened up on her breakup with ex-boyfriend Collins. The reality TV star said she chose to keep quiet about everything that happened because it was between her and Collins. 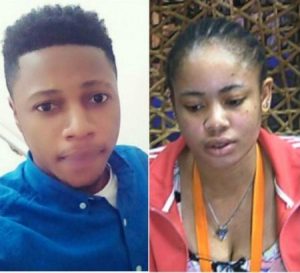 Nina also defended her actions in the house saying she doesn’t know how Collins would have felt when she lived in the house. Speaking about Cee C’s last outburst in the house, she said anybody would do the same if they were provoked. 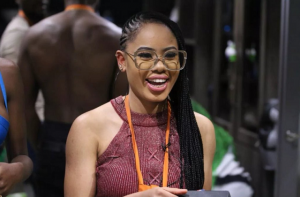