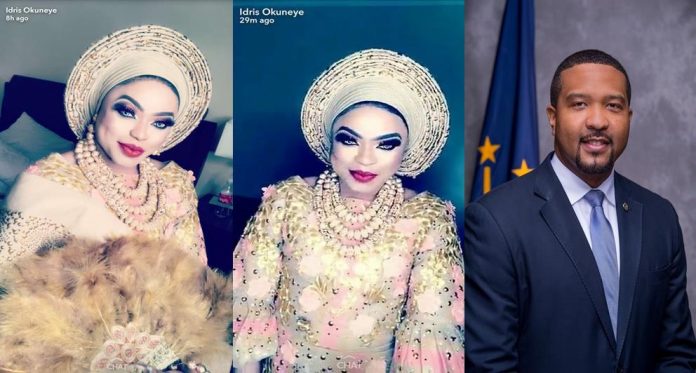 Bobrisky who recently shared his wedding introduction photos on Snapchat has revealed it’s all lie. He had earlier released some bridal photos which had made people believe he is actually getting married. Bobrisky also shared photo of a guy whom he claim is his bae although he hid the face with Emoji. 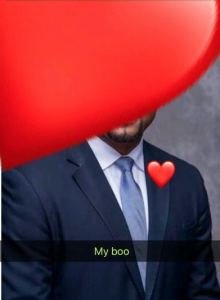 The crossdresser has now disclosed that the photos he shared are just from a bridal shoot. His alleged bae has been revealed to be American Senator, Eddie Melton. Confirming everything is a lie, Bobrisky wrote on Snapchat, “I’m not married ooo”. 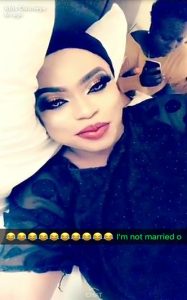 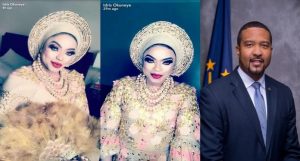