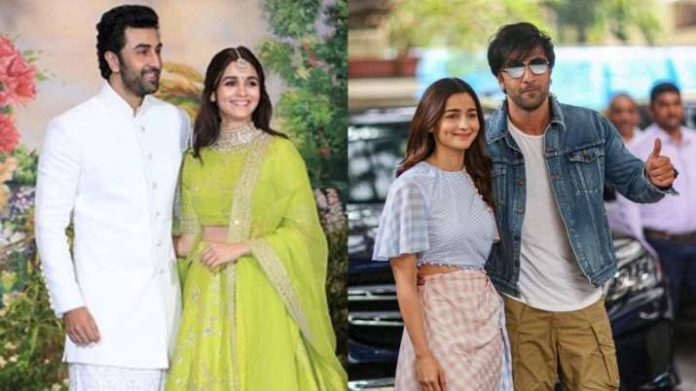 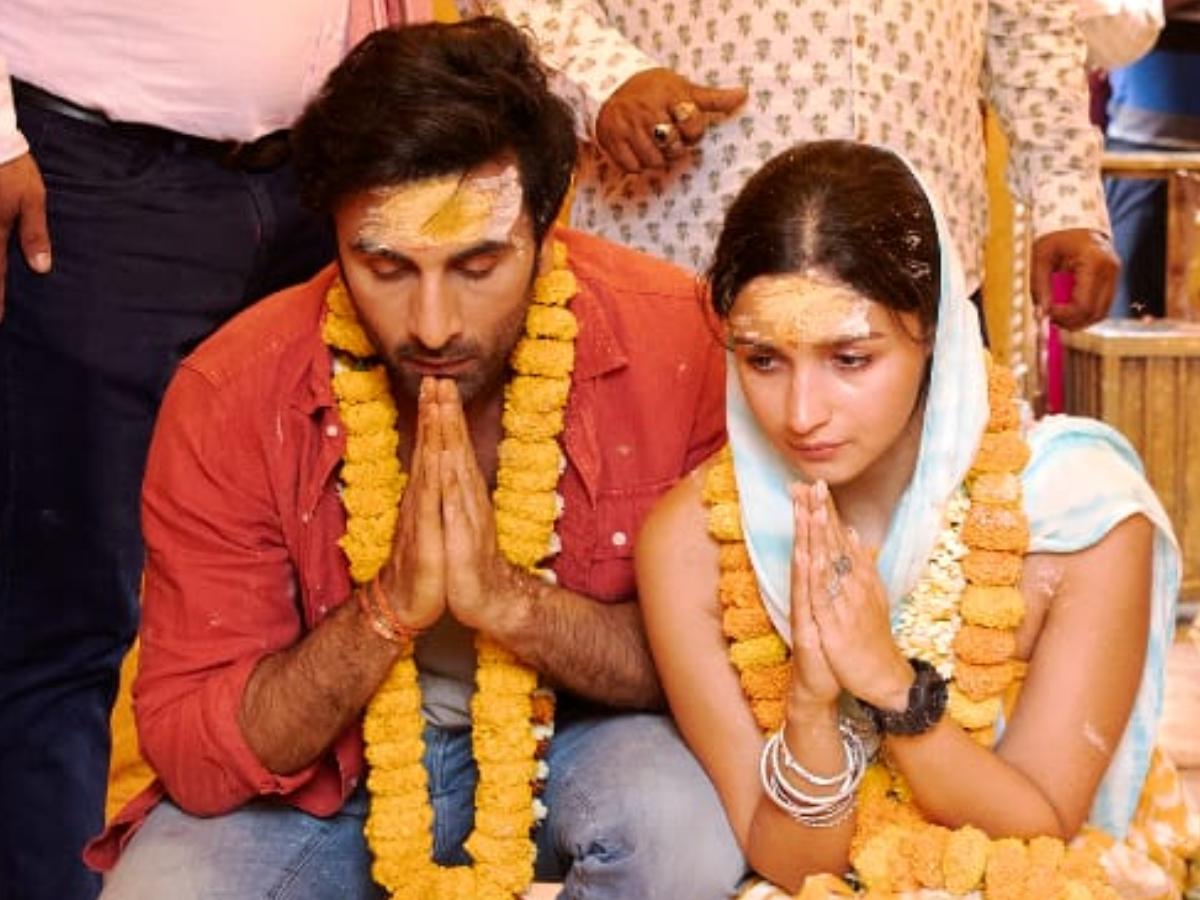 The couple, who started dating during the shooting of the film, Brahmastra, are expected to wed in the second week of April.

Read Also: Stunning Socialite Isabelle Junot Ties The Knot With Álvaro Falcó In Span’s Most Wedding Of The Year
As per reports, the wedding festivities will take place between April 13 to 18. Ranbir and Alia are  reportedly planning to get married at RK’s Bandra home. 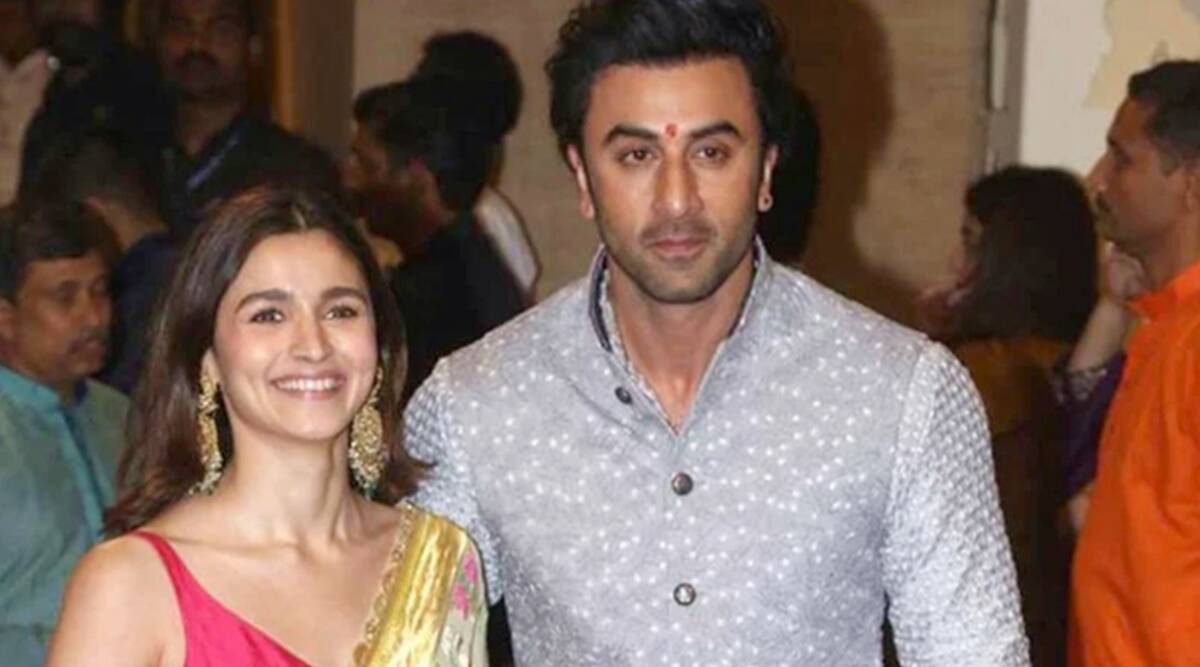 READ ALSO: Outdoor Weddings Is The Latest Trend All Engaged Couples Must Consider This Year
A source said that, “Ranbir and Alia are seeing all the logistics as to where to hold the wedding. For now, both the families have agreed to have the wedding at Ranbir’s Bandra home, Vastu. All the wedding functions are expected to take place at Vastu. Both the actors have invited their close family and friends for the wedding.” It wass also reported that the couple will host a grand reception towards the end of April. The guest list for the reception includes Shah Rukh Khan, Amitabh Bachchan, Sanjay Leela Bhansali, Karan Johar, Deepika Padukone, Ranveer Singh, among others.