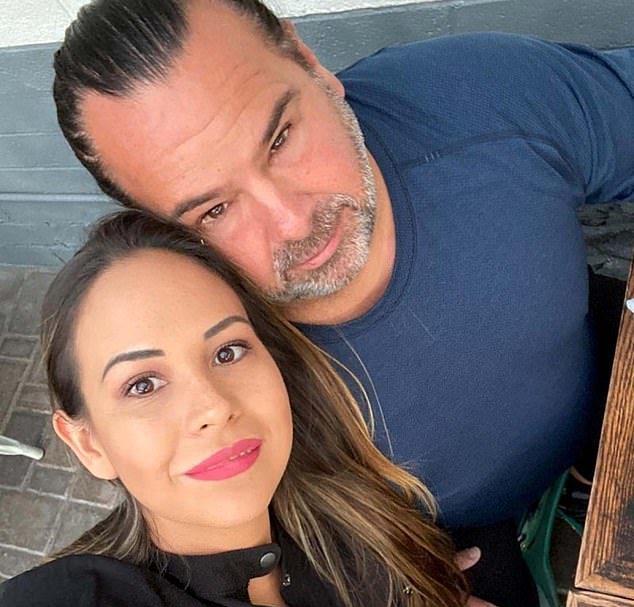 The 90 Day Fiancé star confirmed his engagement with girlfriend Liz Woods to E! News on Nov. 10. “We are each other’s forever, and, yes, we are engaged!” Ed shared. 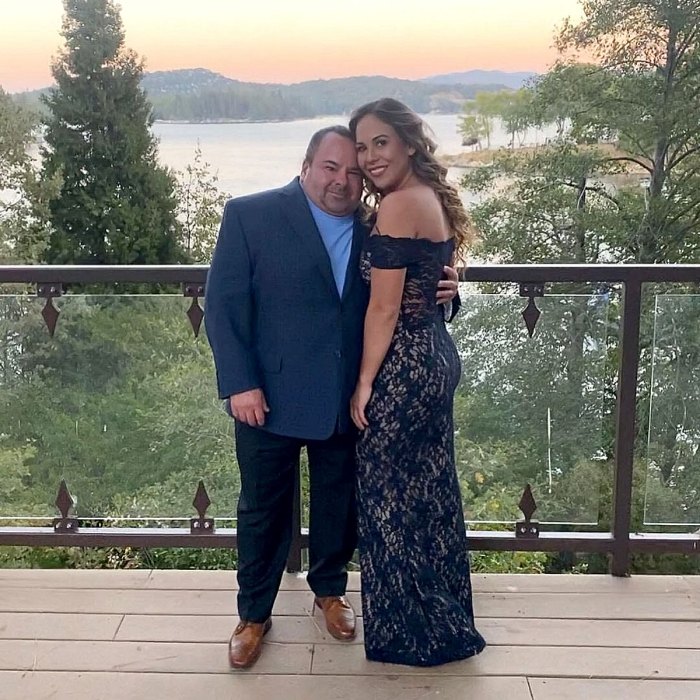 Big Ed popped the question by asking “Am I your forever?” and Liz said “yes.”

The newly engaged couple didn’t share too many details about the engagement which will play out in Season 2 of 90 Day: The Single Life. However, Big Ed says his relationship with his future wife is surreal. 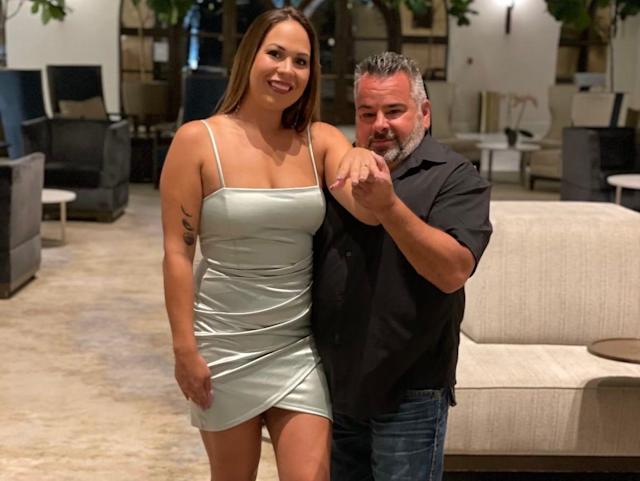 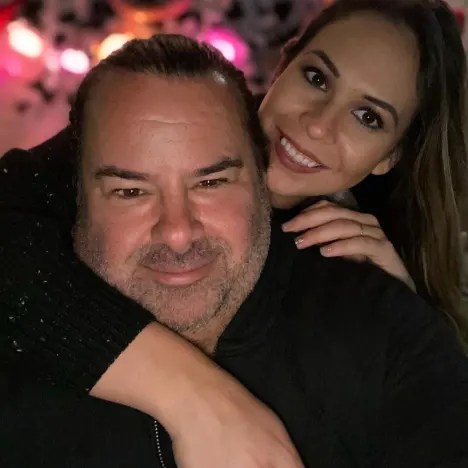 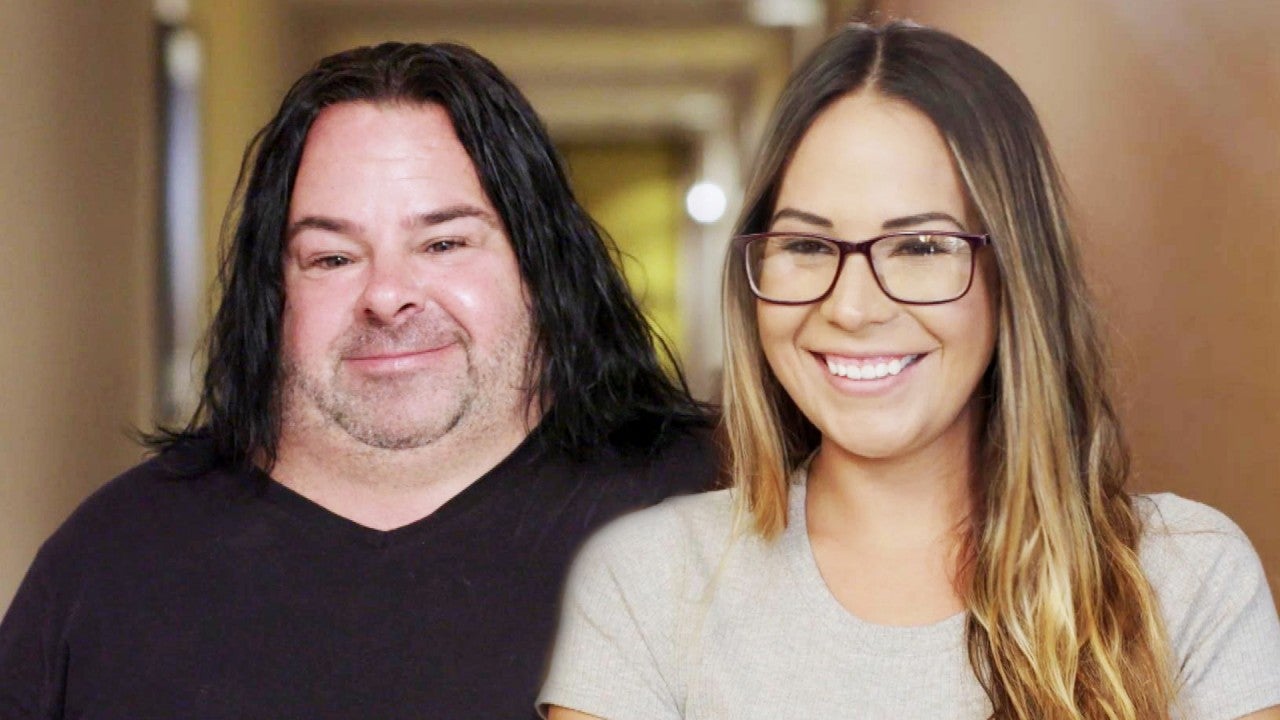