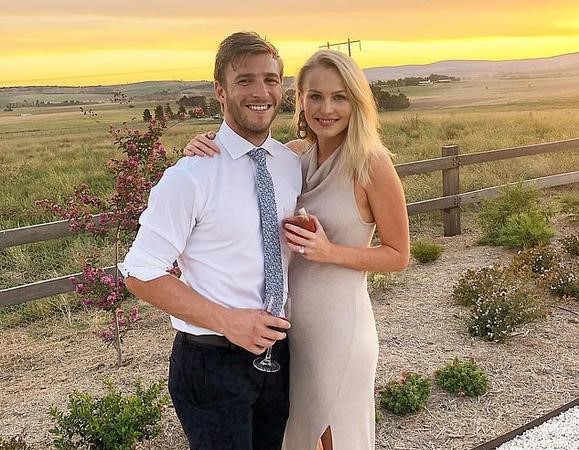 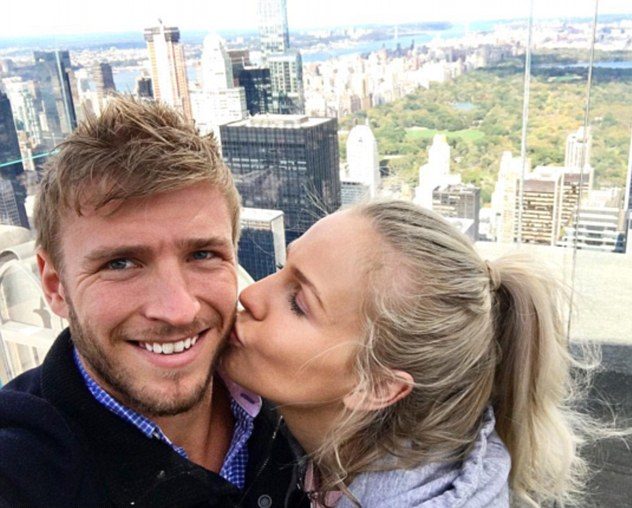 The glamorous couple announced the milestone on Tuesday, each sharing their own heartfelt tribute on Instagram.

Charlotte shared a photo of the twosome posing arm-in-arm in front of the Sydney Opera House and Harbour Bridge, adding the caption: ‘Three years married to you”. 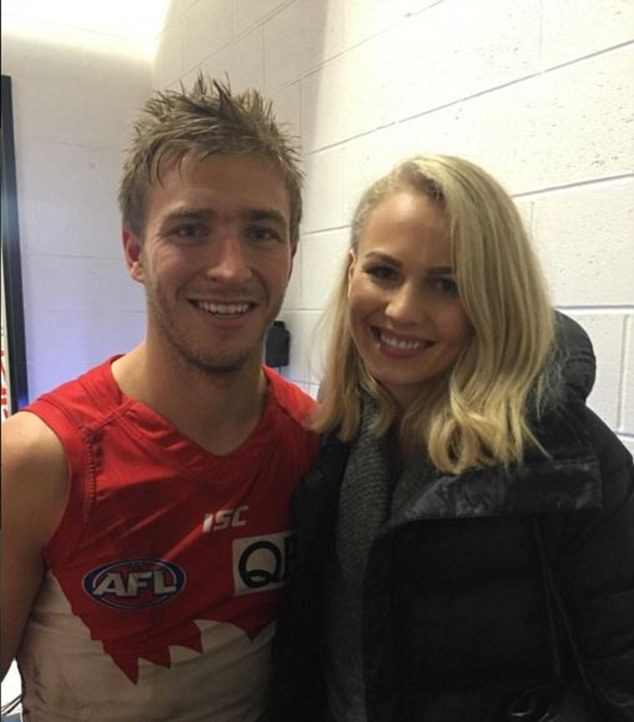 I think it’s cool. Marriage is about compromise. Happy 3 years,’ he joked. Charlotte and Kieran wed during a lavish Blue Mountains ceremony in November 2018. 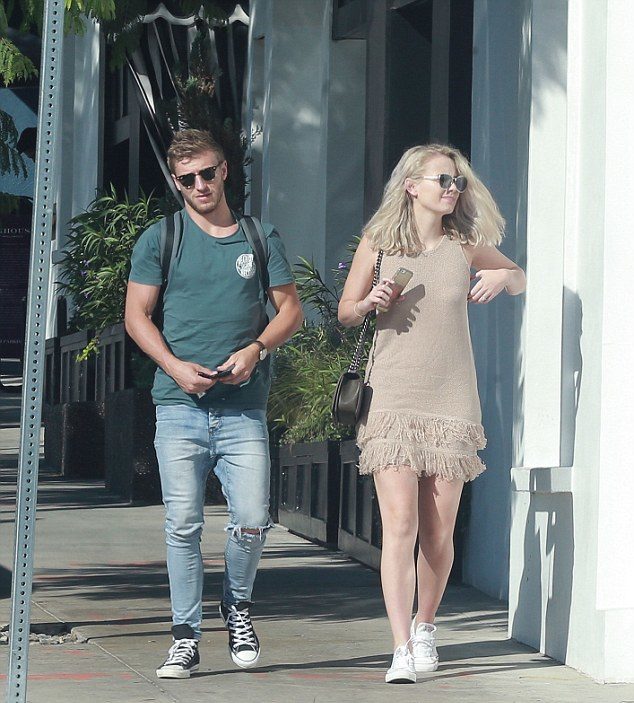 The pair exchanged vows at the picturesque all view Escape in the New South Wales’ Blue Mountains, having become engaged in October 2016. 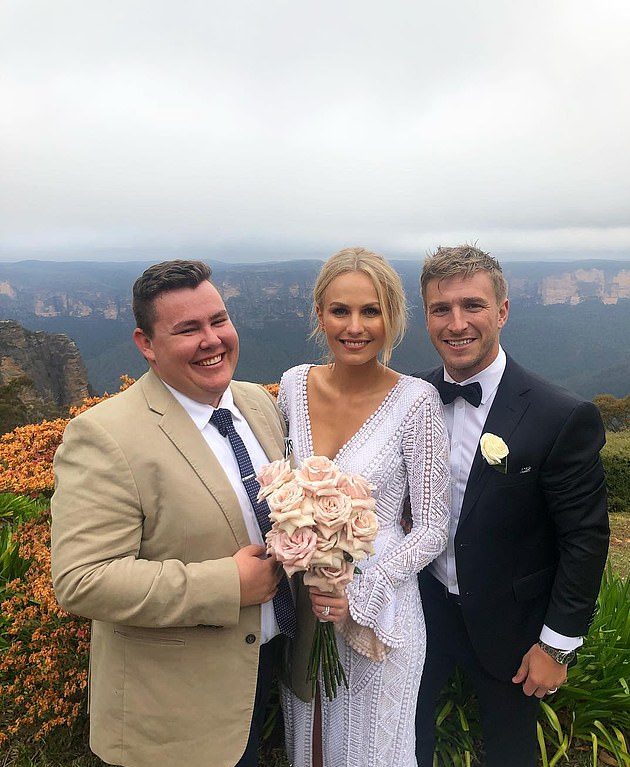