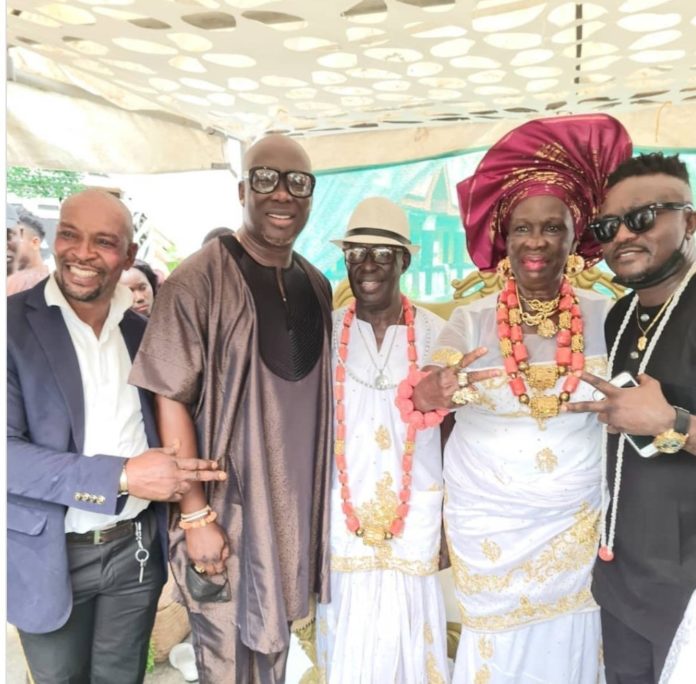 Mother to Nigerian comedian, Godwin Komone, popularly known as Gordons, recently got married at the age of 72. 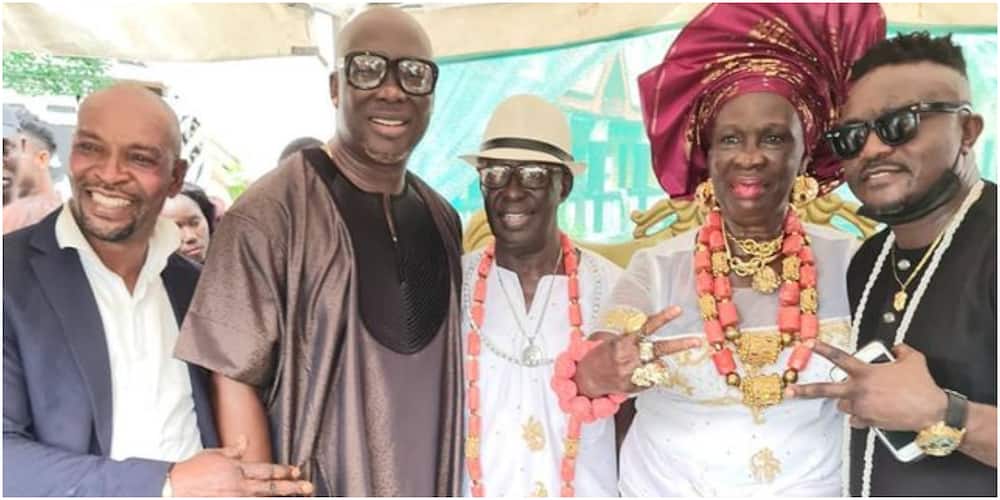 The comedian on Sunday made this known via his Instagram page, stating that true love does exist.

Read Also: #eviani2021: Anita And Barima’s Traditional Wedding Was A Rich Display Of The Ghanaian Culture

Gordons shared a picture from the ceremony, which he said took place on Saturday. 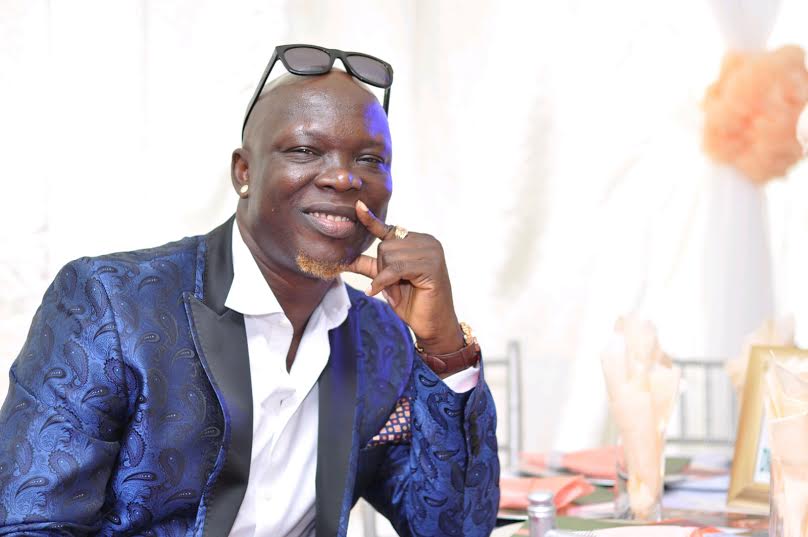 His caption read, “My mother got married yesterday at the age of 72. Don’t tell me true love doesn’t exist. Congratulations mama.” 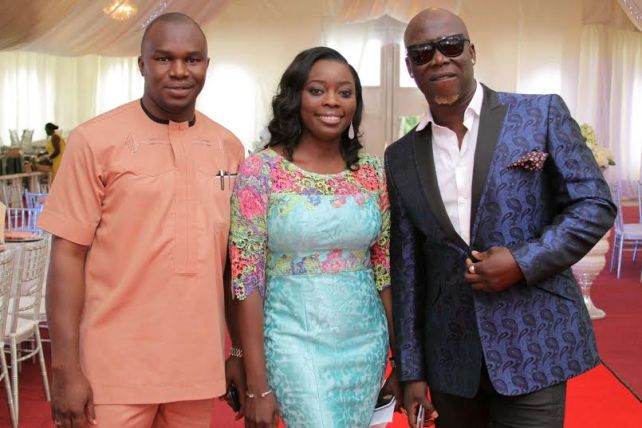 The 50-year-old comedian had, in an interview, revealed that he’s the only son of his parents.

Read Also: Nigerian Minister Walks His Twin Daughters Down The Aisle As They Marry On The Same Day 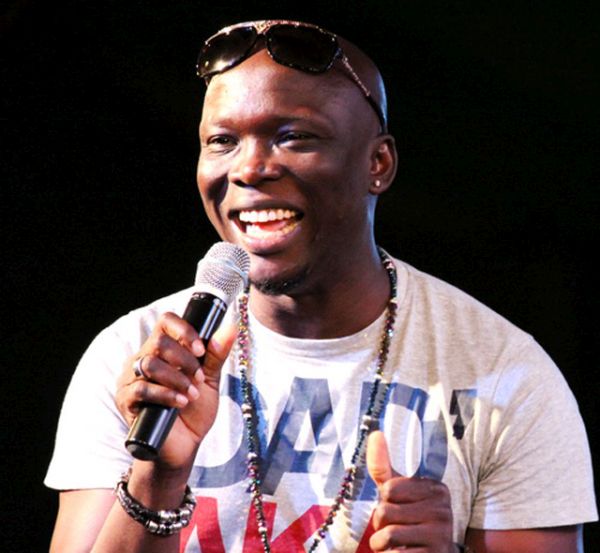