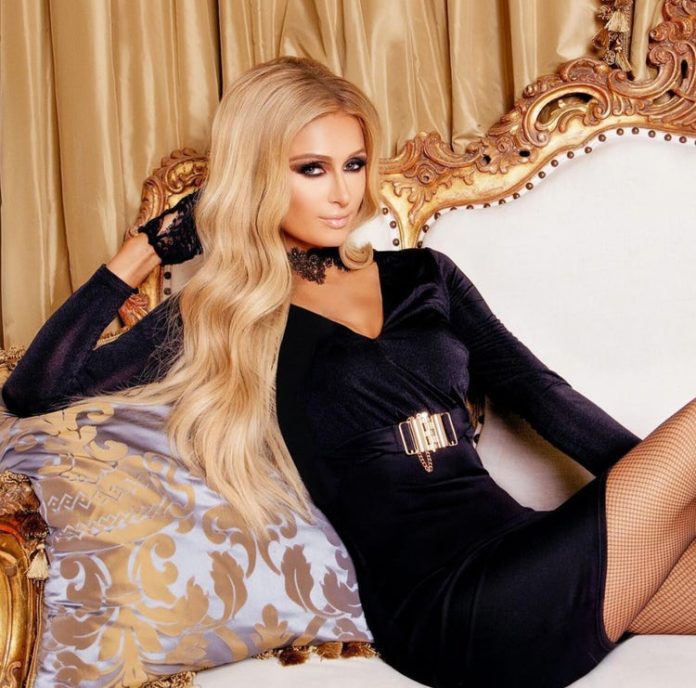 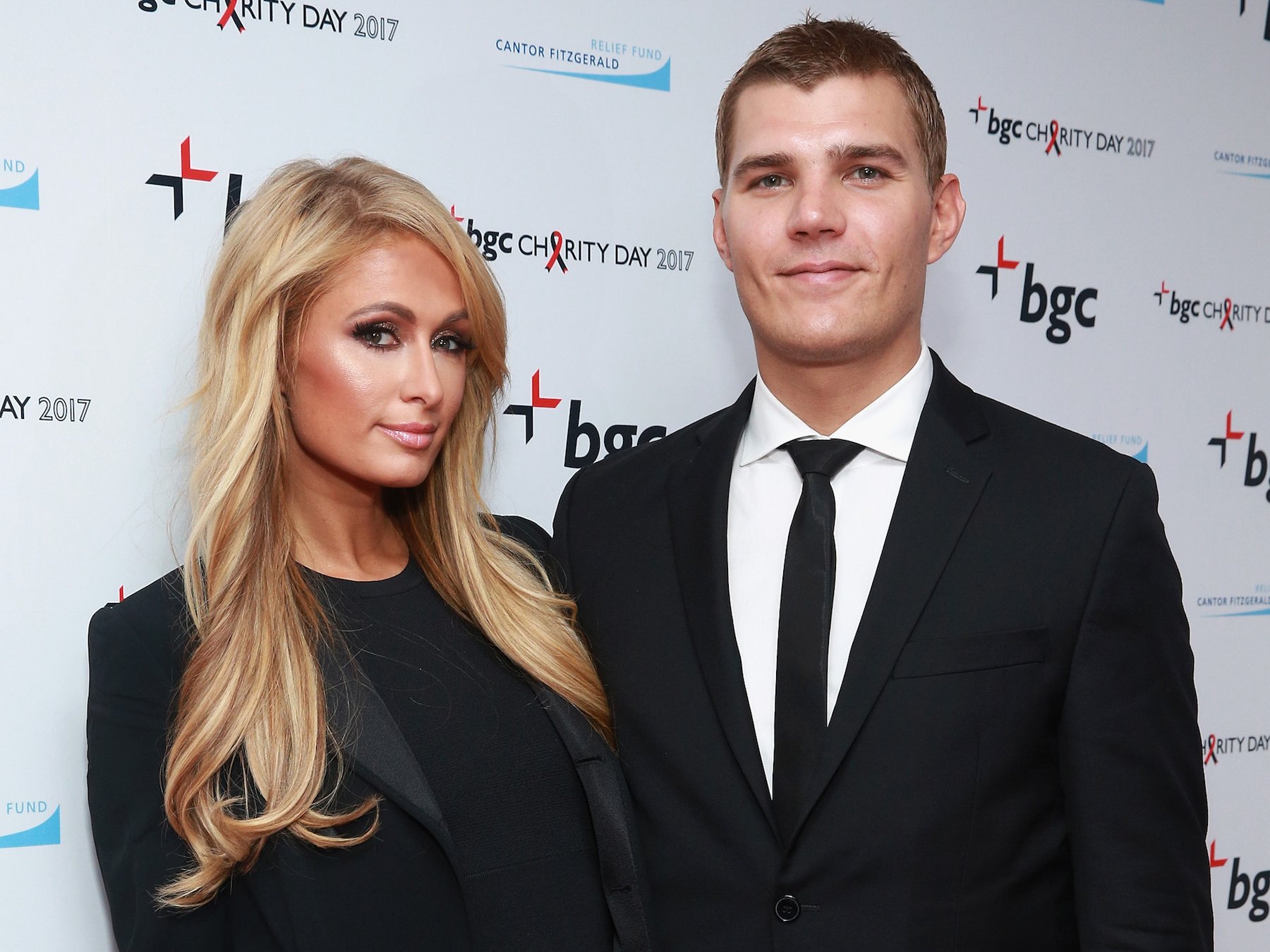 American television personality Paris Hilton has finally revealed why she called off her engagement with American actor Chris Zylka. The businesswoman the first time addressed her split from the model during Wednesday’s appearance on The Talk and attributed the reason for the break up to wanting what she termed some “me time”. 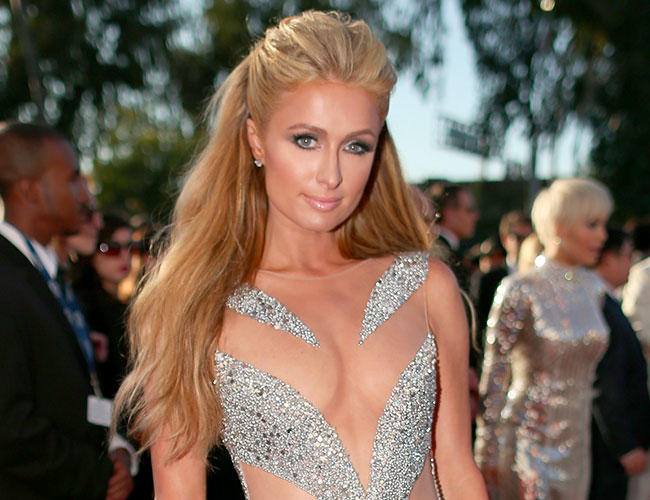 Paris shared, “I’m just really having my ‘me time. I just feel that when I fall in love, I fall in love fast and hard and it was this whirlwind romance.” Citing how her heart just wasn’t in it, Paris said that “I’ve always been obsessed with Disney stories and love stories and I thought it was going to be my happy ending, and I just realized after time it wasn’t the right decision.” 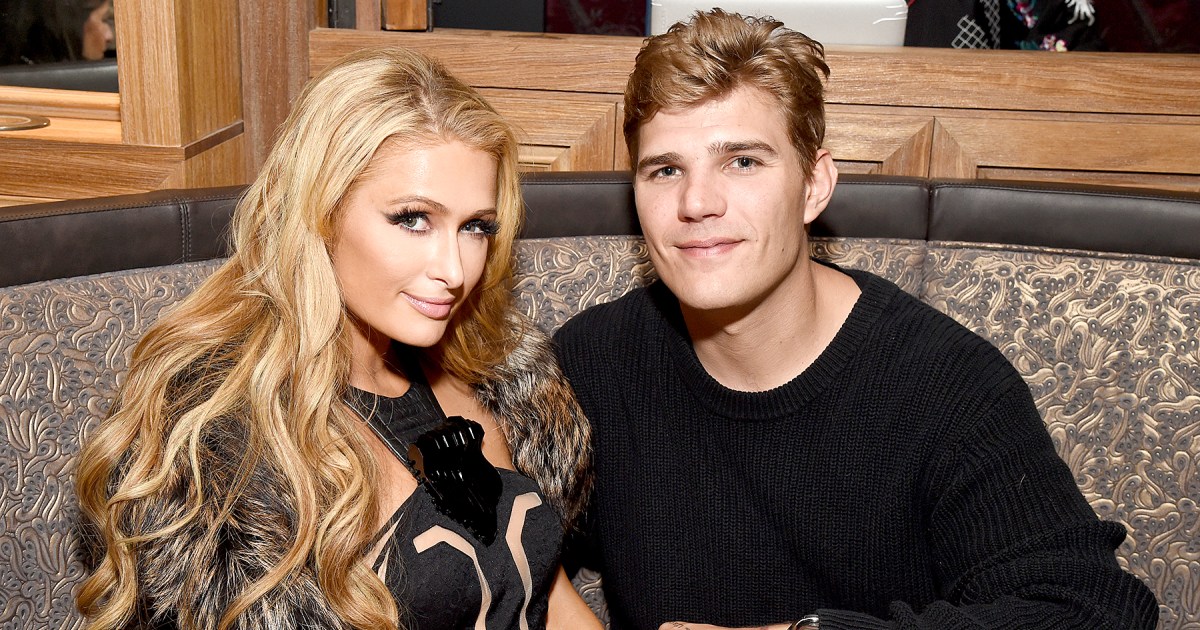 An Insider had previously revealed that Paris had developed a “cold feet” over the wedding six months before she called off the engagement and wedding plan. The source explained, “They had a great run and they really loved each other, but she knew he was not her forever guy and could not go through the whole process while having these feelings.” 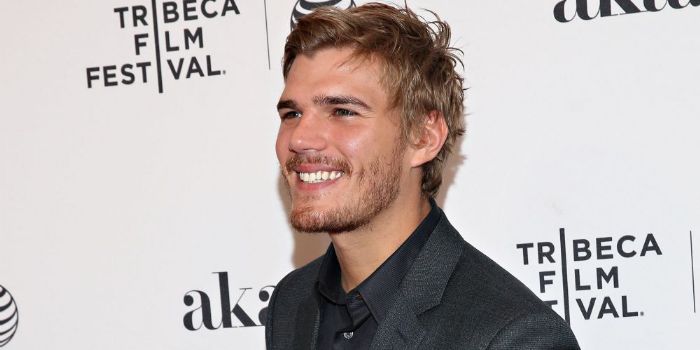 When it came to her wishes for Chris, Paris said: “I wish him the best and one day I would love to get married and have children, but for right now I’m just focused on myself and my work.” 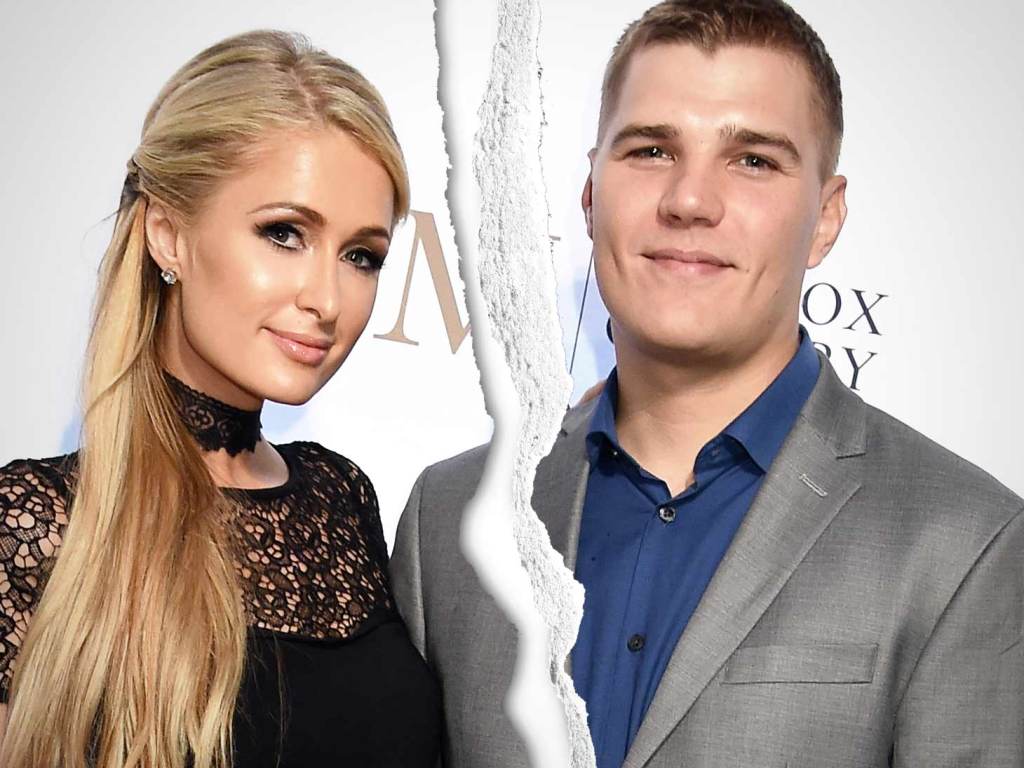