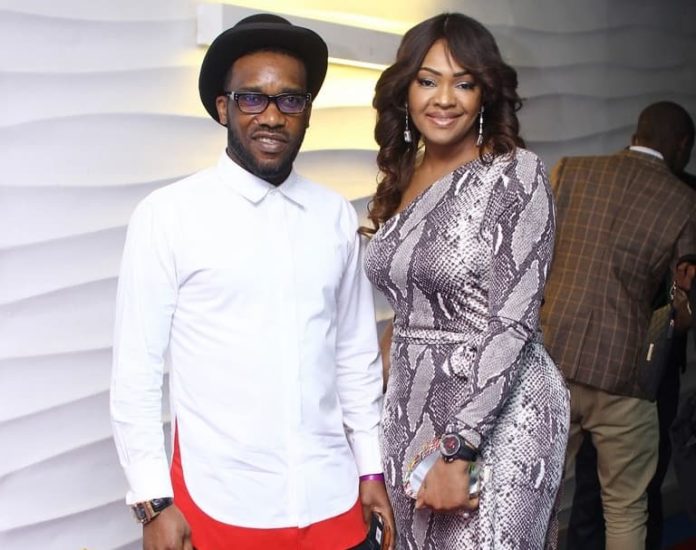 Okocha and his wife, Nkechi got married in 1998 and have two children, Ajay Okocha and Daniella Okocha. 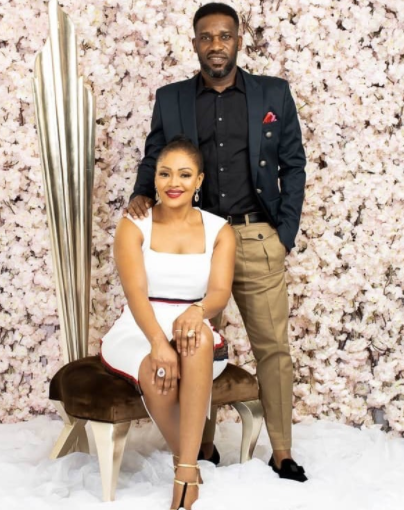 The mid-field maestro shared a photo of himself and his wife on his Instagram page on Monday and captioned it: “It’s our Anniversary today, we give God the glory, Dorime all the way.”
Read Also: Rapper Pusha T And Virginia Williams’s Stunning Wedding Album
The football star was born on 14 August, 1973 in Enugu. The name Jay-Jay was passed down from his elder brother James, who started playing football first; his immediate elder brother, Emmanuel was also called Emma Jay-Jay, but the name stuck with Okocha instead.
He began playing football on the streets just like many other football stars, usually with a makeshift ball. 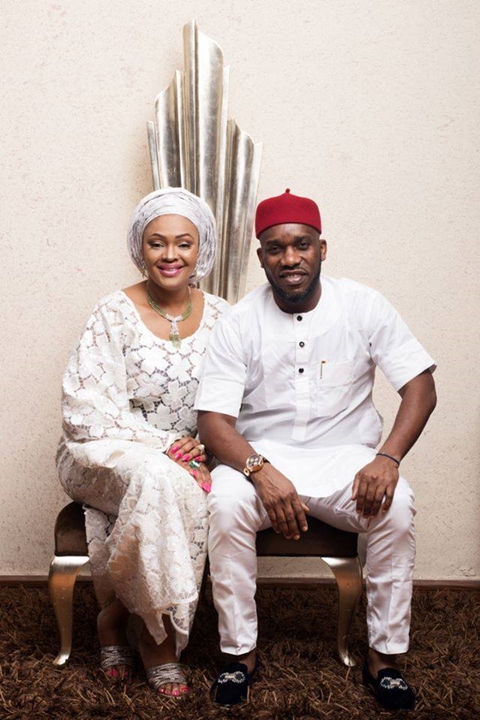