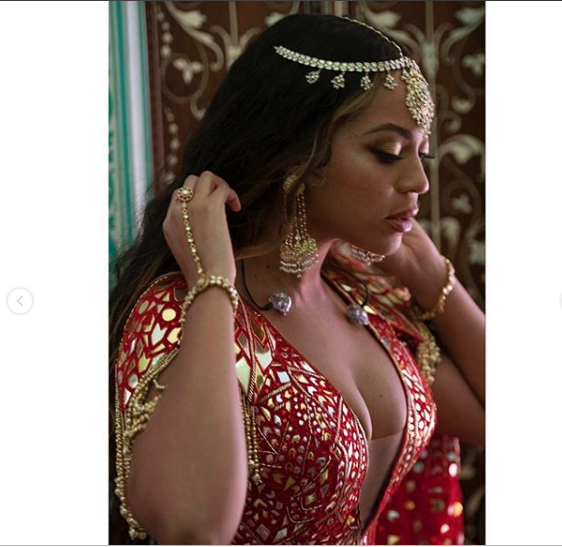 Beyonce performs at the pre-wedding ceremony of the daughter of India’s richest man, Isha Ambani and the son of another Indian billionaire businessman, Anand Piramal. The ceremony which had in attendance other big names and stars such as Hillary Clinton, Priyanka Chopra, Aishwarya Rai and so on was graced by the music queen herself, who was seen donning a beautiful indian attire.