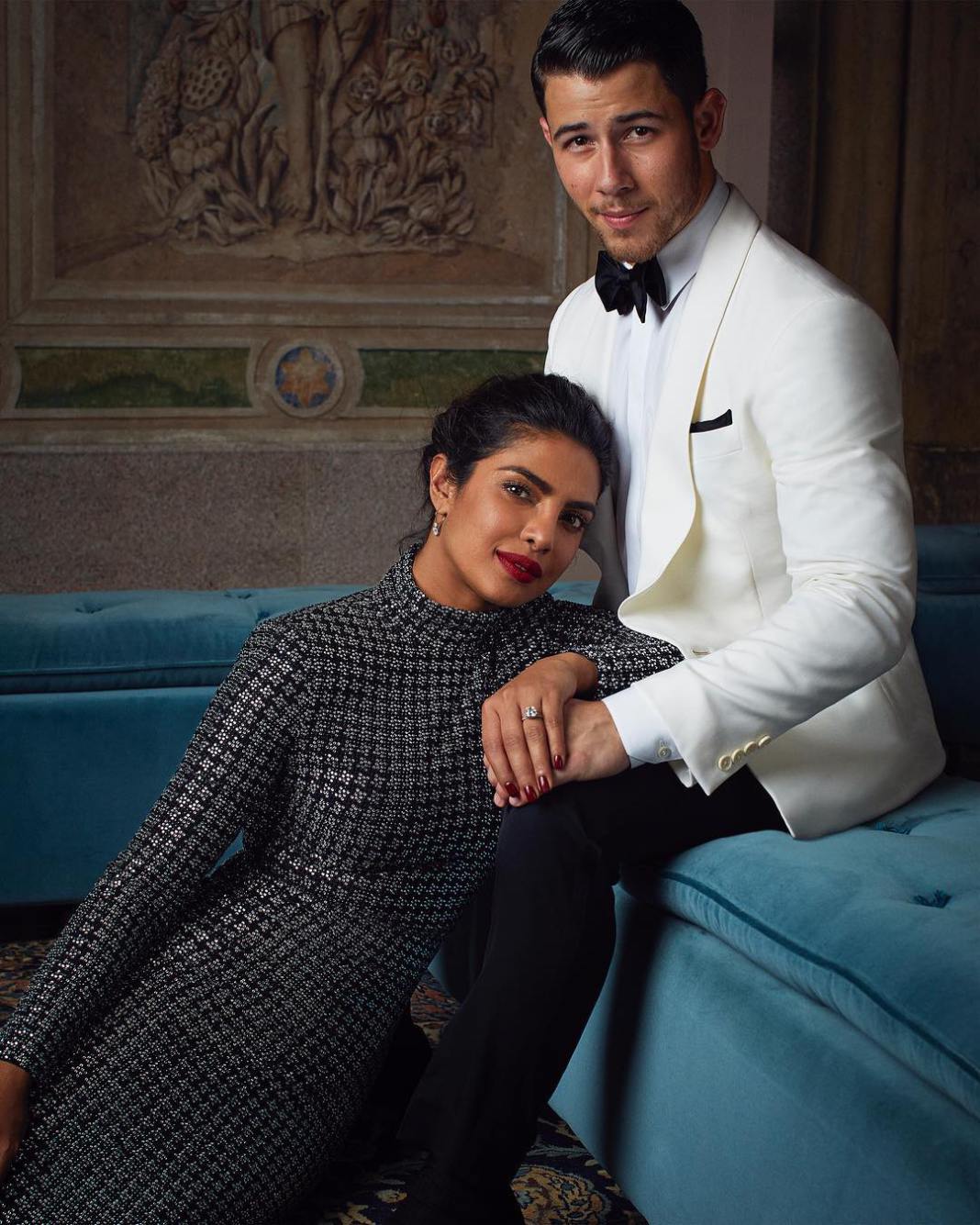 After a grand wedding, one would have thought that the two love birds, Priyanka and Nick Jonas would immediately jet out of the country to go have their honeymoon at a really romantic location. This, however, is quite the opposite, as the couple would not be having their honeymoon anytime soon. The couple who made their first official public appearance at the India launch of the app Bumble in New Delhi, has revealed that their work obligations would be preventing them from honeymooning just yet. 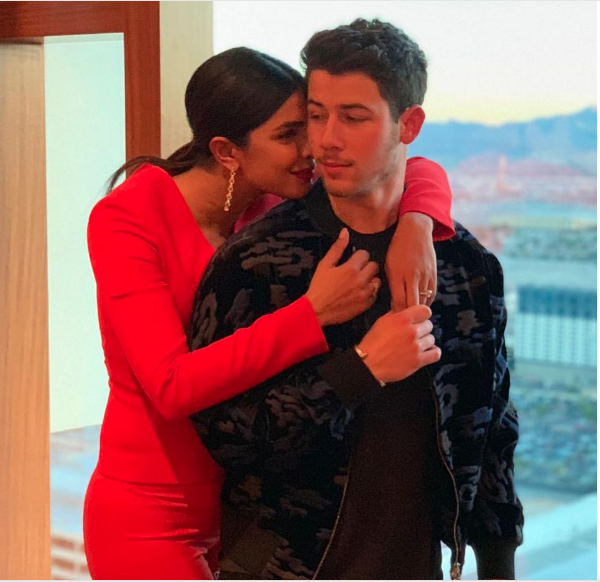 Chopra, who recently joined the company as an investor and advisor disclosed that the date for the app launch was set before her wedding and she didn’t want to miss the important event. In an interview she had with IndiaTv, Priyanka revealed that: “My work and Nick’s work are very important to us,” she said. “My commitments matter to me a lot. My word is my bond. 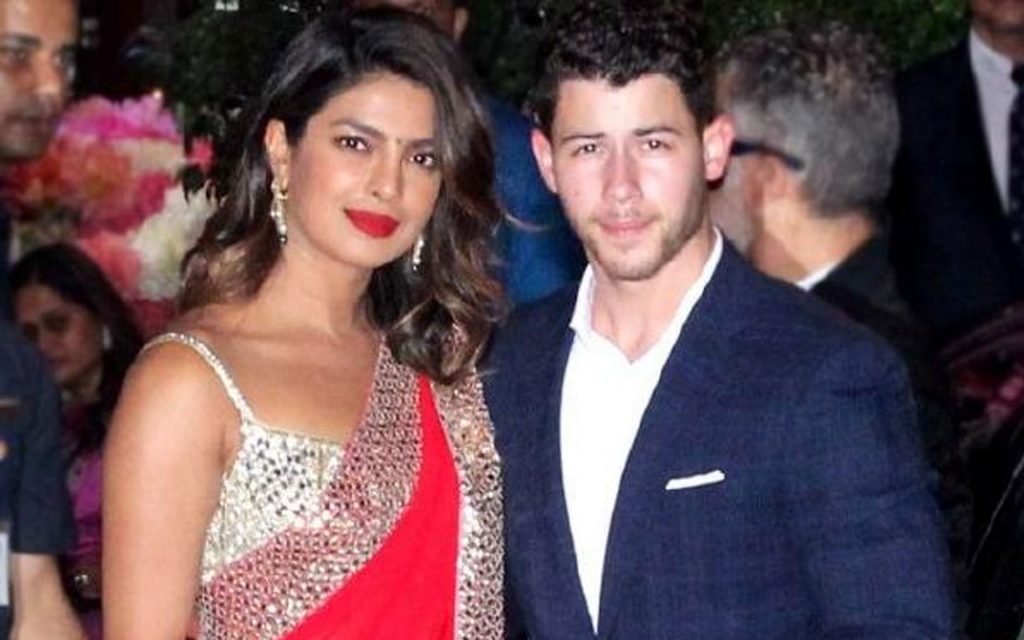 And we had decided to do this a long time ago before anyone was getting married and so I stuck to my commitment. But besides that it’s something I’m really excited about as well.” When asked on the supposed location of the soon to come honey moon, Priyanka said that: “”I have no idea,” she said. 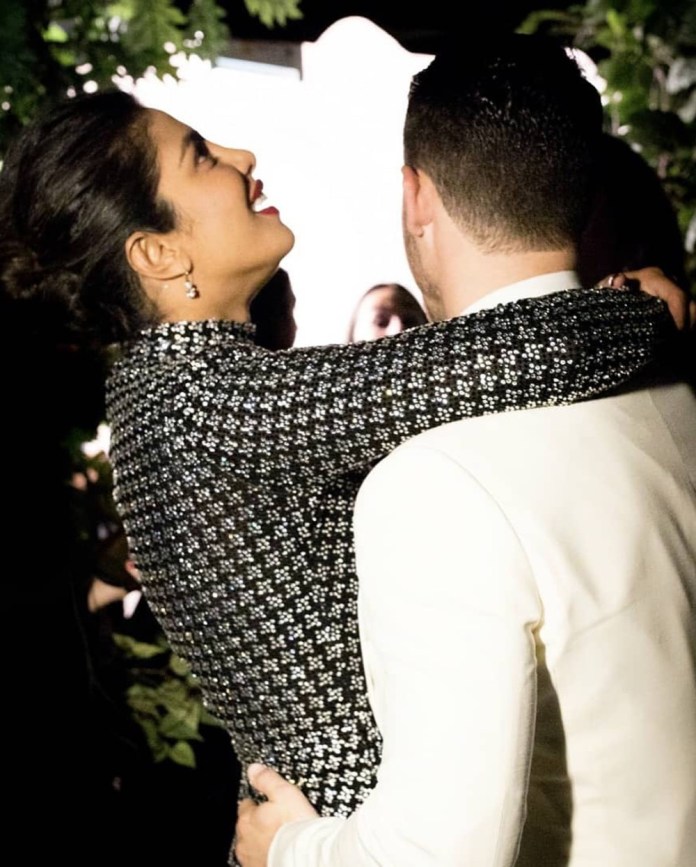 “Right now, I have just work commitments this whole month … And I don’t know. We still haven’t figured out where. I think it’s going to be a surprise though. I think that’s what my husband’s planning.” 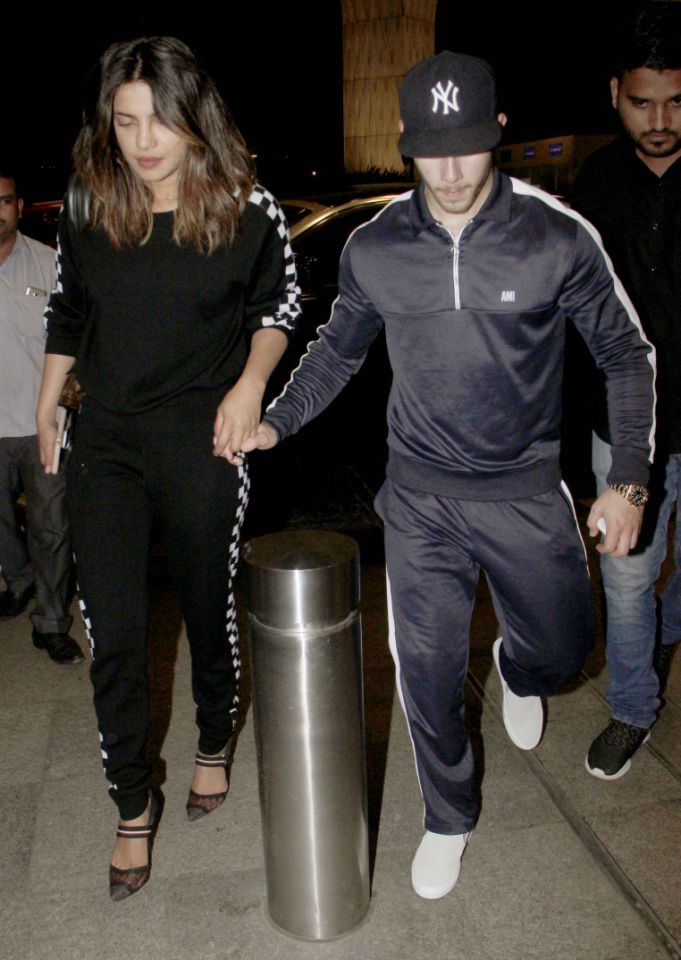 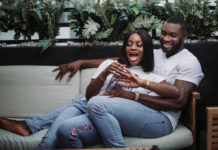 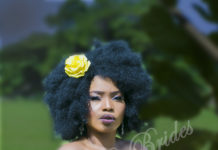 I Love It, It’s Beautiful! Halima Abubakar Opens Up On Love, Weddings And The ‘V’ Rumours In KOKO Brides Latest Issue