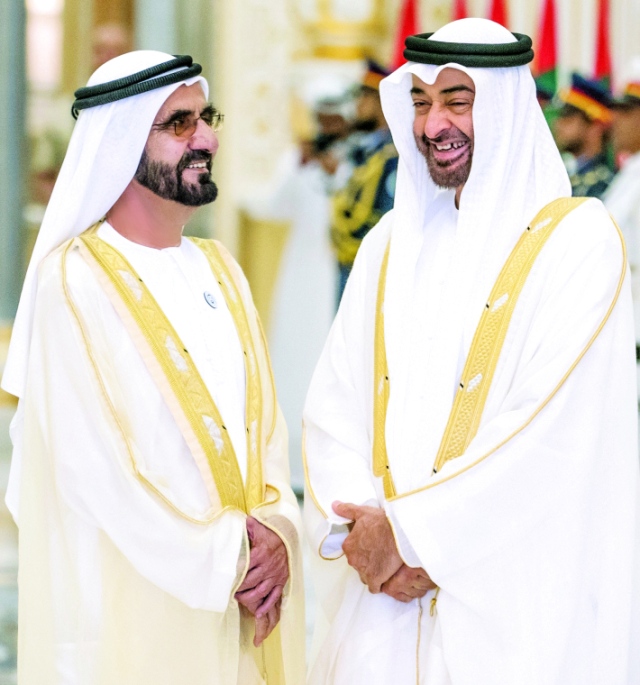 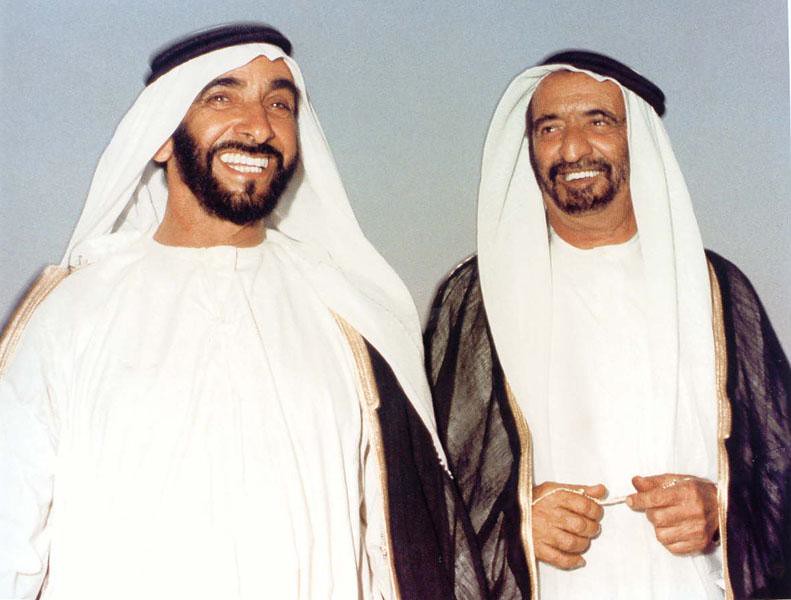 The UAE leaders were the special guests of honour at the joyous event, held in celebration of the country’s coming Golden Jubilee celebrations. 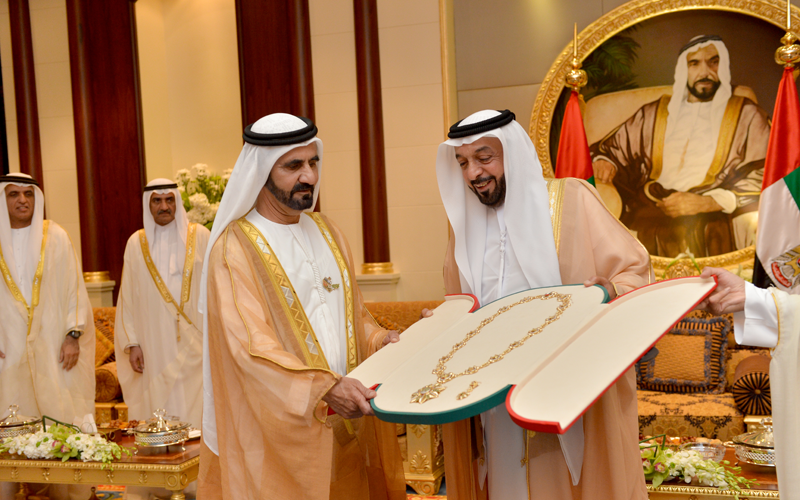 The royal guests watched the televised ceremony from various parts of the Emirates. 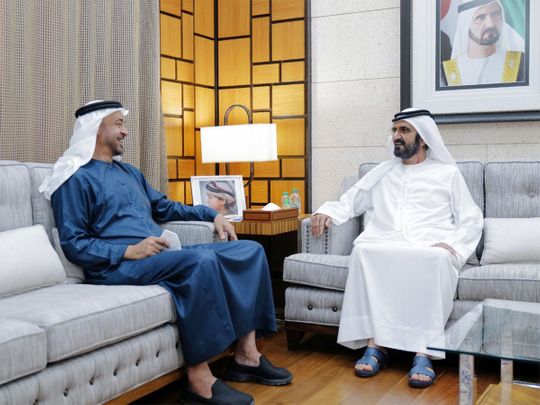 “I was happy today, as the people of the Emirates were, at the wedding of Hamdan bin Mohamed bin Zayed Al Nahyan and the wedding of 150 young Emiratis with him,”  Sheikh Mohammed said on Twitter. 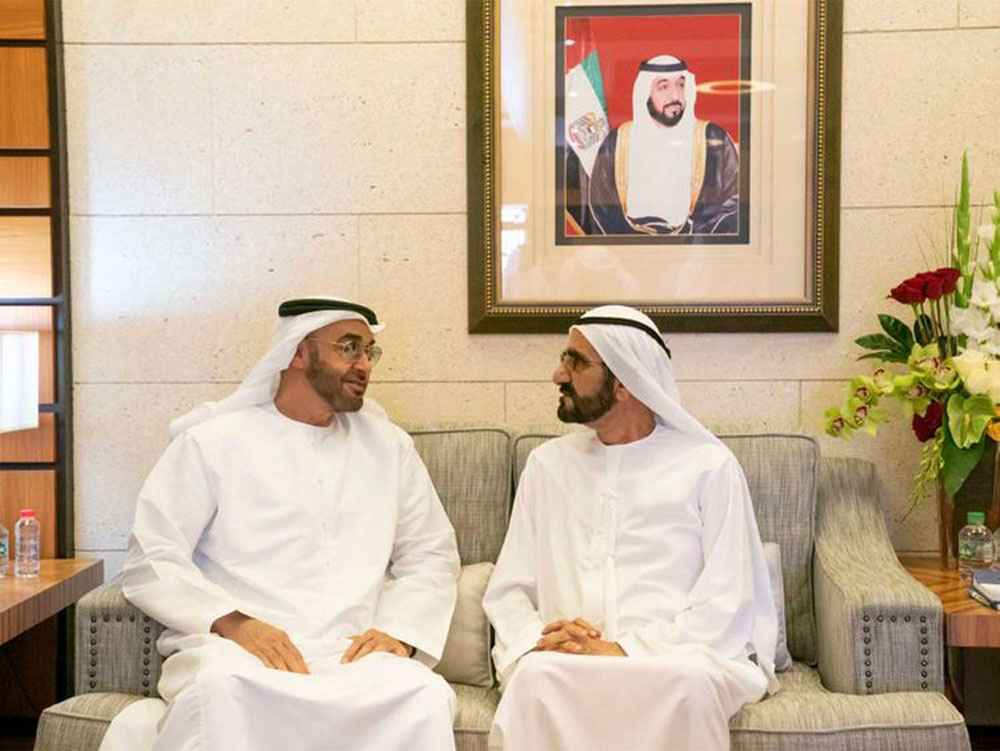