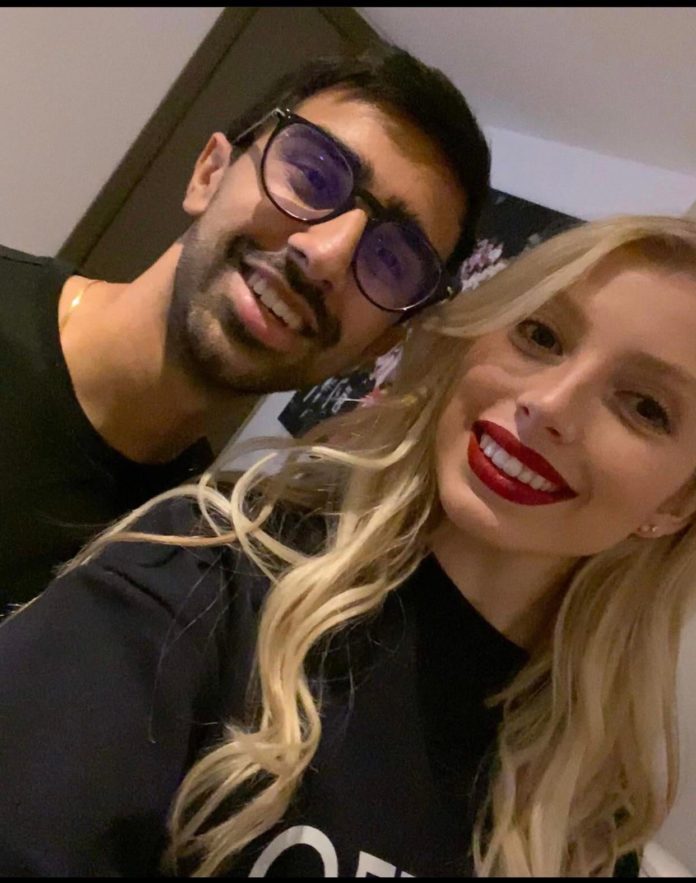 YouTuber Vikkstar, who is best known as a member of the social media collective The Sidemen, has just got engaged. 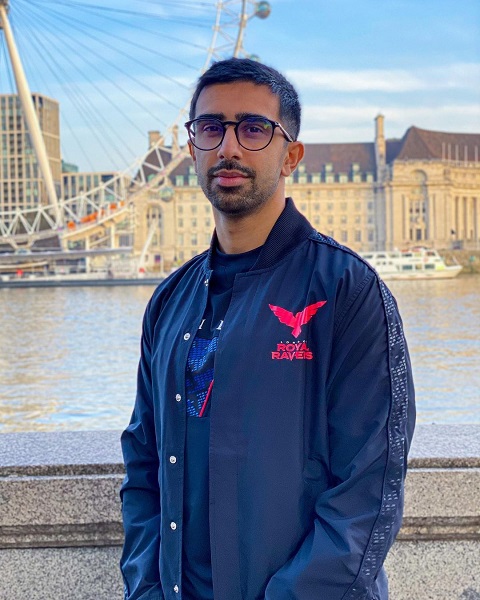 He posted two adorable photos of himself getting down on one knee in front of Dubai’s seven-star Burj Al Arab hotel.

In the caption, he wrote: “We’re engaged!  These years together have been magical, here’s to many more .” 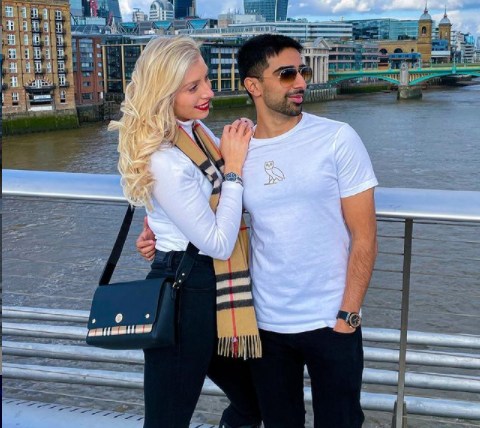