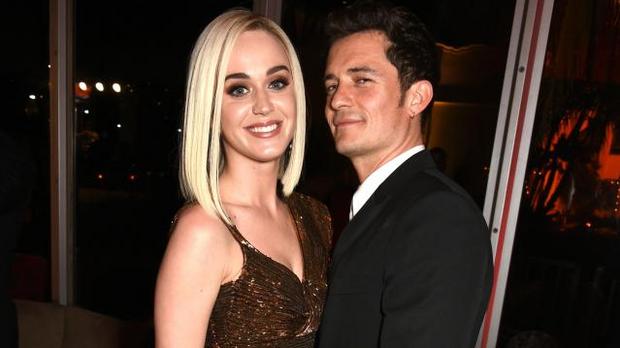 American singer and songwriter, Katheryn Elizabeth Hudson, better known as Katy Perry has confirmed she is in a romantic relationship with English actor, Orlando Bloom. The two previously dated a year ago but things seems not to have went well. Now, they are back together! 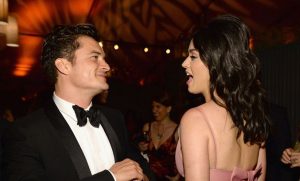 Katy revealed she is dating Orlando during the finale of American Idol, on Monday, May 21, where she confessed her love for ‘Bachelorette’ star Becca Kufrin, who was a special guest on the show. Katy said, “I’m not single but I still like you.” The confession comes after Katy previously admitted she was “spoken for”, but again refused to confirm whether it is her lover, Orlando Bloom. 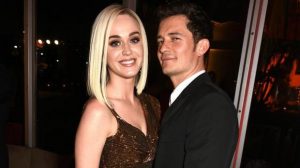