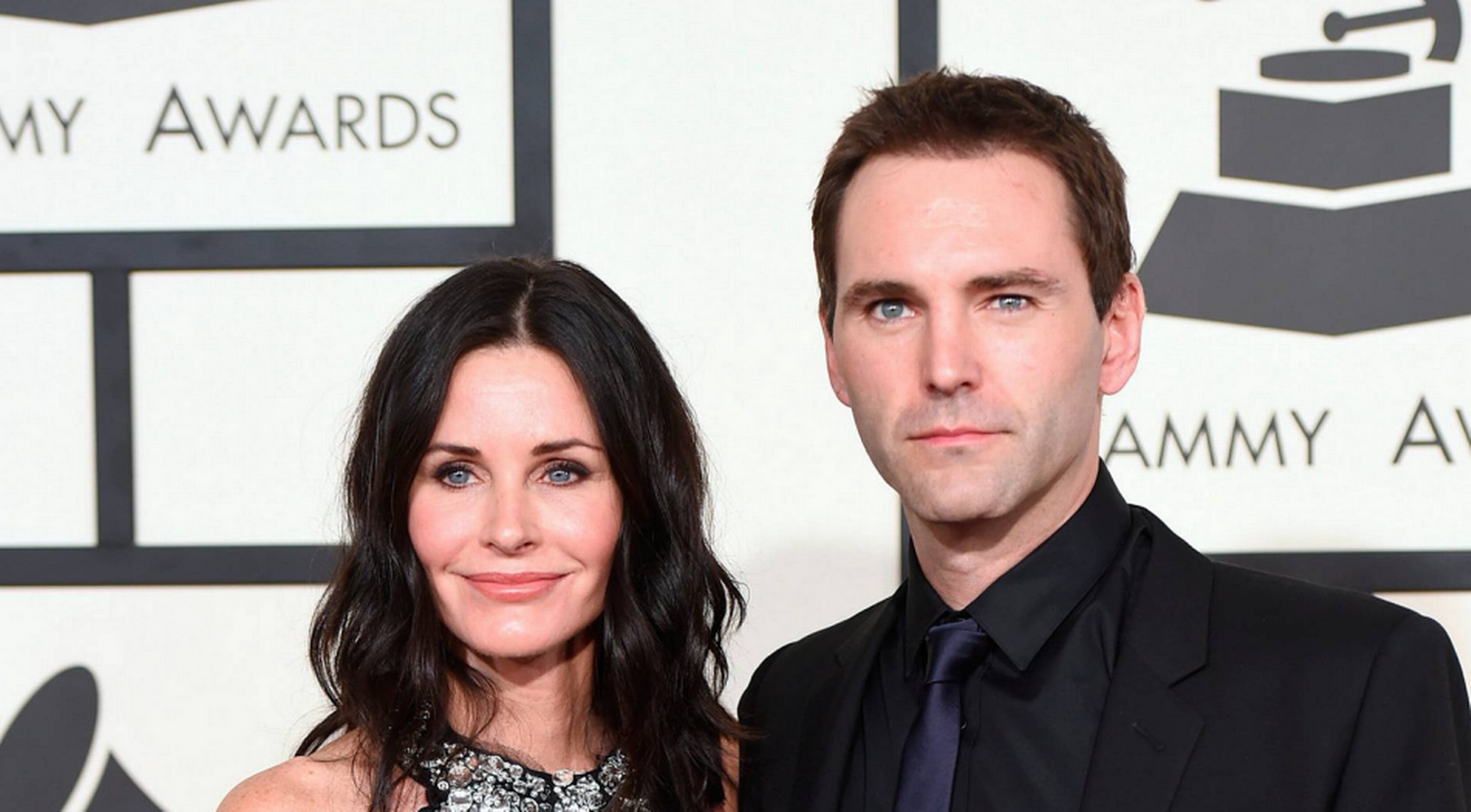 American actress, producer and director, Courteney Bass Cox, has reportedly hired three designers to create her four wedding gowns for her big day with Johnny McDaid. According to reports, her best friend, Jennifer Aniston is also ready to be the maid of honour for the big event. 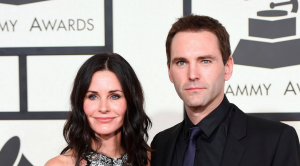 53-year-old Courteney will be marrying 41-year-old Johnny, at his home in Derry, Northern Ireland, in a stylish yet simple ceremony in front of family and friends. Courteney who is ordering four outfits for her two wedding days already has the designers in mind. While British designer Jenny Packham is designing two of the gowns, Vera Wang and Zuhair Murad are responsible for the other gowns. 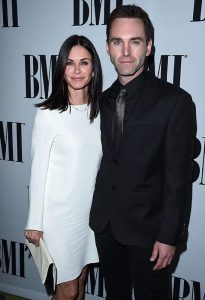