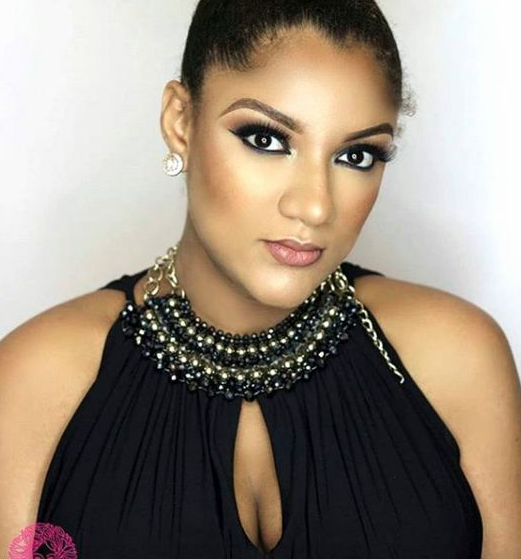 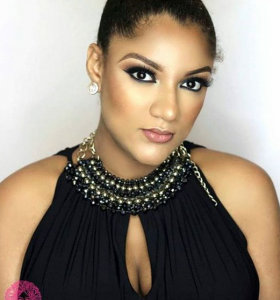 Big Brother Naija 2017 former housemate, Gifty Powers seems to have another thought on Davido’s assurance to girlfriend, Chioma Avril. According to her everything is just a publicity stunt and not true love. 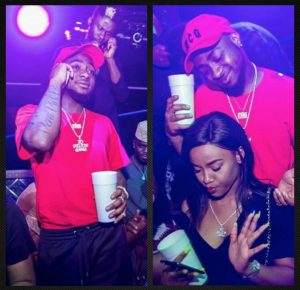 The reality TV star took to Snapchat today to slam Davido and Chioma’s relationship saying Davido is known to be a playboy. Fifty also remarked that Davido couldn’t have truly love Chioma and hide their relationship for 10 years. See her post below: 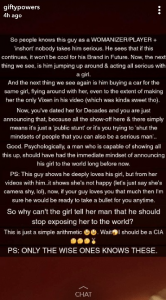