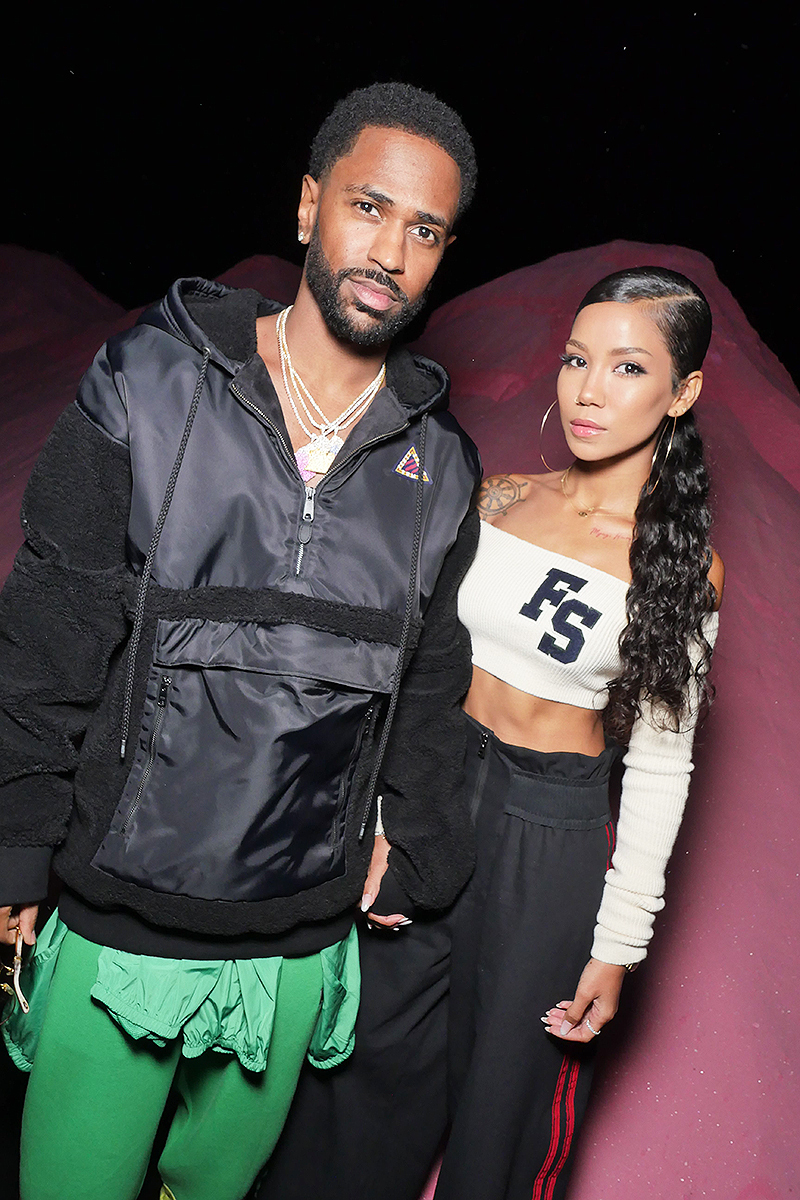 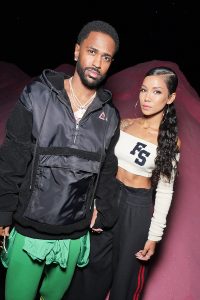 American rapper, Sean Michael Leonard Anderson, known professionally as Big Sean has confirmed that Jhene Aiko kicked him out of the Beverly Hills home they shared. The rapper showed off his new house by boasting how big it is just as his former home. 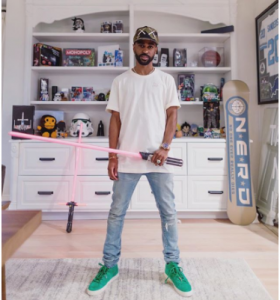 Big Sean took some photos of himself at his new house and shared it on social media with the caption, “New house, new energy! My kitchen damn near big as the house I grew up in, GOD too real.” 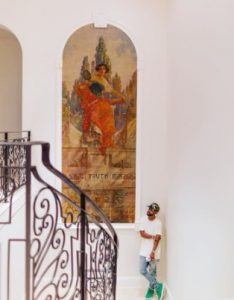 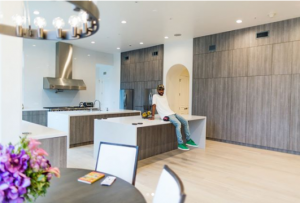 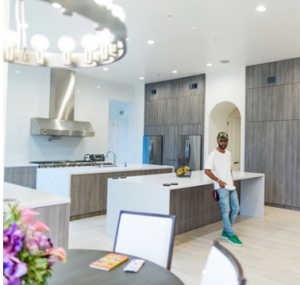