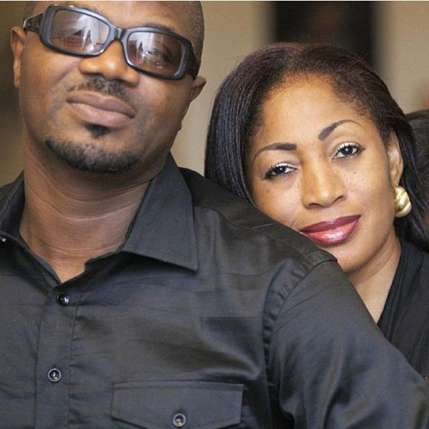 Popular Nigerian disc jockey, Oluwaforijimi Adewale Amu, professionally referred to by his stage name, DJ Jimmy Jatt, has revealed how marriage changed his life. According to him, marriage made him more determined and focused because he wanted to prove to everyone that being a DJ didn’t mean one would be wayward. 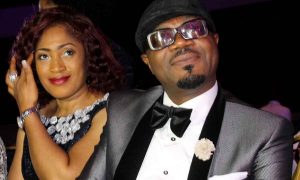 Speaking about how he met his wife, DJ Jimmy Jatt said, “We met at a party. Where else should a DJ meet a lady? Also, don’t mind the Yoruba who say “a wife you meet in a dance house will later dance away.” It is a big lie. My friend met his wife in the church and she is gone. I met mine at a party, we danced and we are still dancing. When you tell people you met a girl in the club, they would have a wrong impression of her. But the club is not the devil’s place of hangout; it is just a fun place. It was a progression. I dated my wife for six years before we got married. We never planned to get married from the start. When we met, I was very young. I was 22. I thought she was pretty and she thought I was sociable. Before we knew it, we had spent years together. 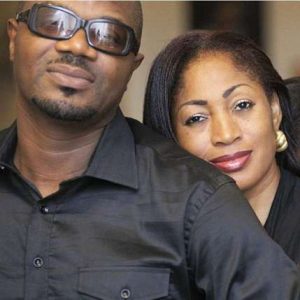 “For her parents to even accept her to marry a DJ, I must commend them. The truth is that no one would like his or her daughter to marry a DJ at the time I got married to my wife, but this made me determined because I knew people expected me to disappoint and I wanted to make a point that being a DJ didn’t mean one would be wayward. People thought a DJ was unserious, unreliable and irresponsible. I needed to show that I was not all they thought of me. I feel I have done well in that direction. We have been married for 22 years.” 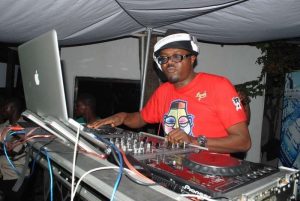