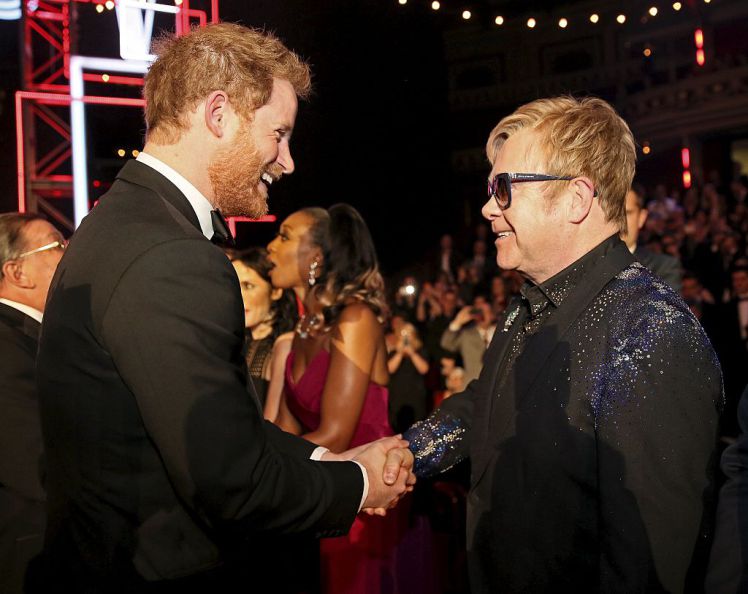 English singer, pianist, and composer, Sir Elton John, is ready for his performance at the royal wedding which is holding on the 19th of May at the St George’s Chapel, Windsor Castle. To make this performance possible, Elton John had earlier rescheduled his Las Vegas shows which was supposed to hold this weekend. 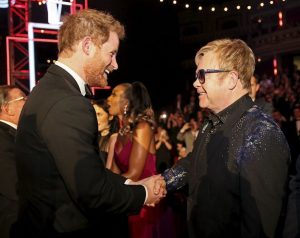 TMZ reported that Elton will be performing at Saturday’s wedding, although it is unclear whether he’ll be singing at the church ceremony or later in the night. He famously performed Candle In The Wind at Diana’s funeral in 1997, and has been close with William and Harry ever since their mum’s death. 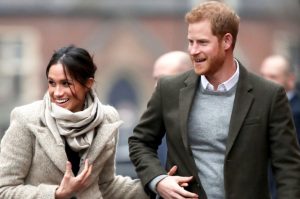