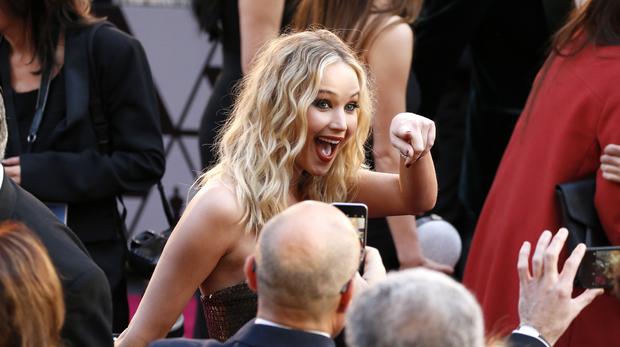 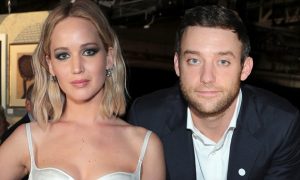 American actress, Jennifer Shrader Lawrence, has reportedly gotten herself a new boyfriend and he is New York art gallery director, Cooke Maroney. Jennifer has been keeping the relationship off the radar, however, a source has revealed some details about her secret relationship. 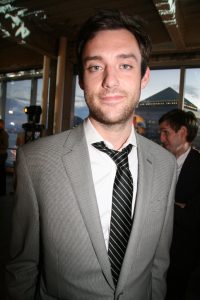 “They met through Jennifer’s friend Laura. The relationship has been going on a few weeks. But they have been very private and careful not to be seen together,” the source said. 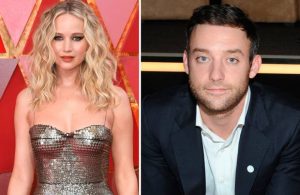