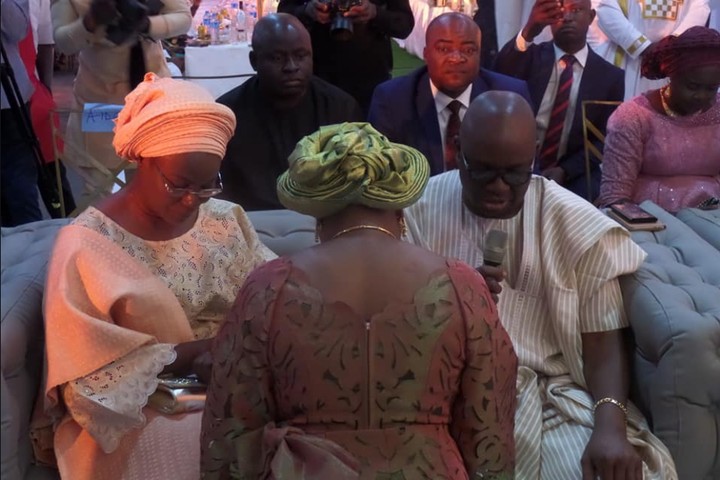 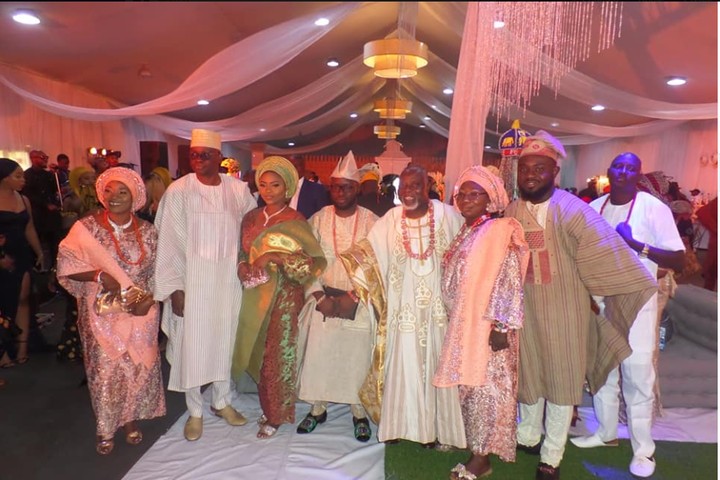 Governor of Ekiti State, Ayodele Fayose’s daughter got married over the weekend to the Odunlade royal family of Ile-Ife, Osun state and it was indeed a very beautiful wedding. 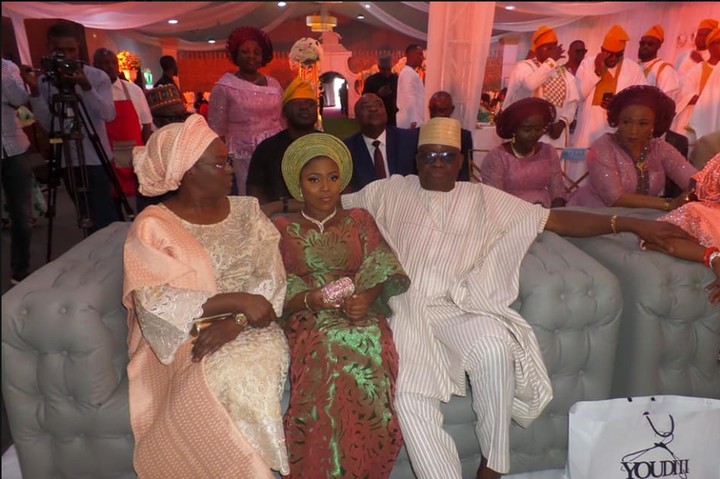 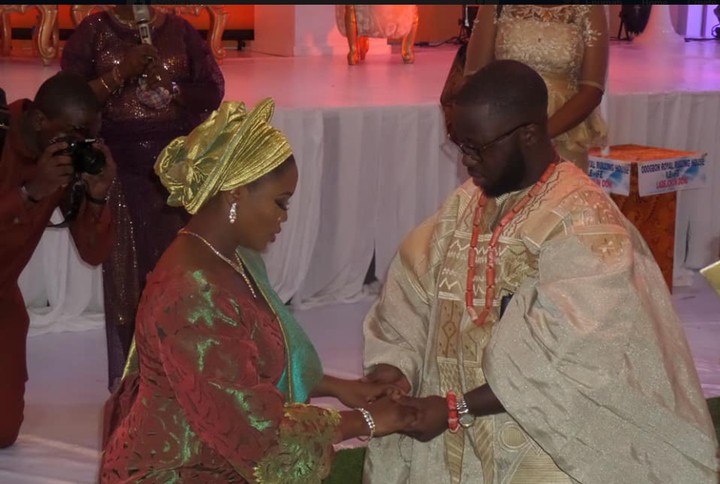