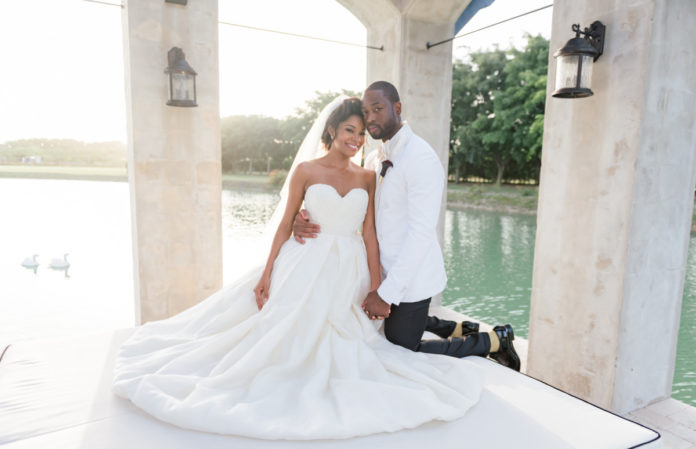 Gabrielle Monique Union is an American actress. She began her career in the 1990s, appearing on television sitcoms. Her breakthrough role was in the 2000 film Bring It On. Her husband Dwyane Tyrone Wade Jr. is an American former professional basketball player. 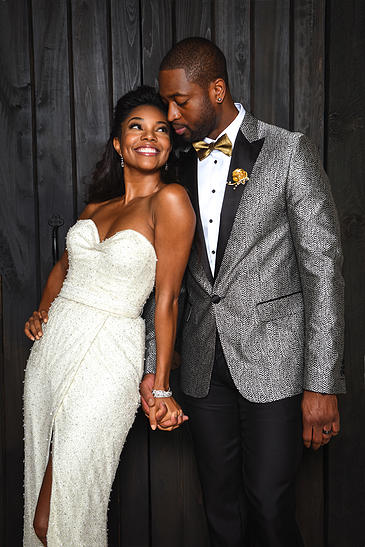 Gabrielle Union and the retired NBA star Dwayne Wade have been dating since 2008 and got married in 2014. Dwyane and Gabrielle met for the first time at a Super Bowl party in 2007, however, it was not necessarily love at first sight, as Dwyane was in the early stages of a messy divorce. 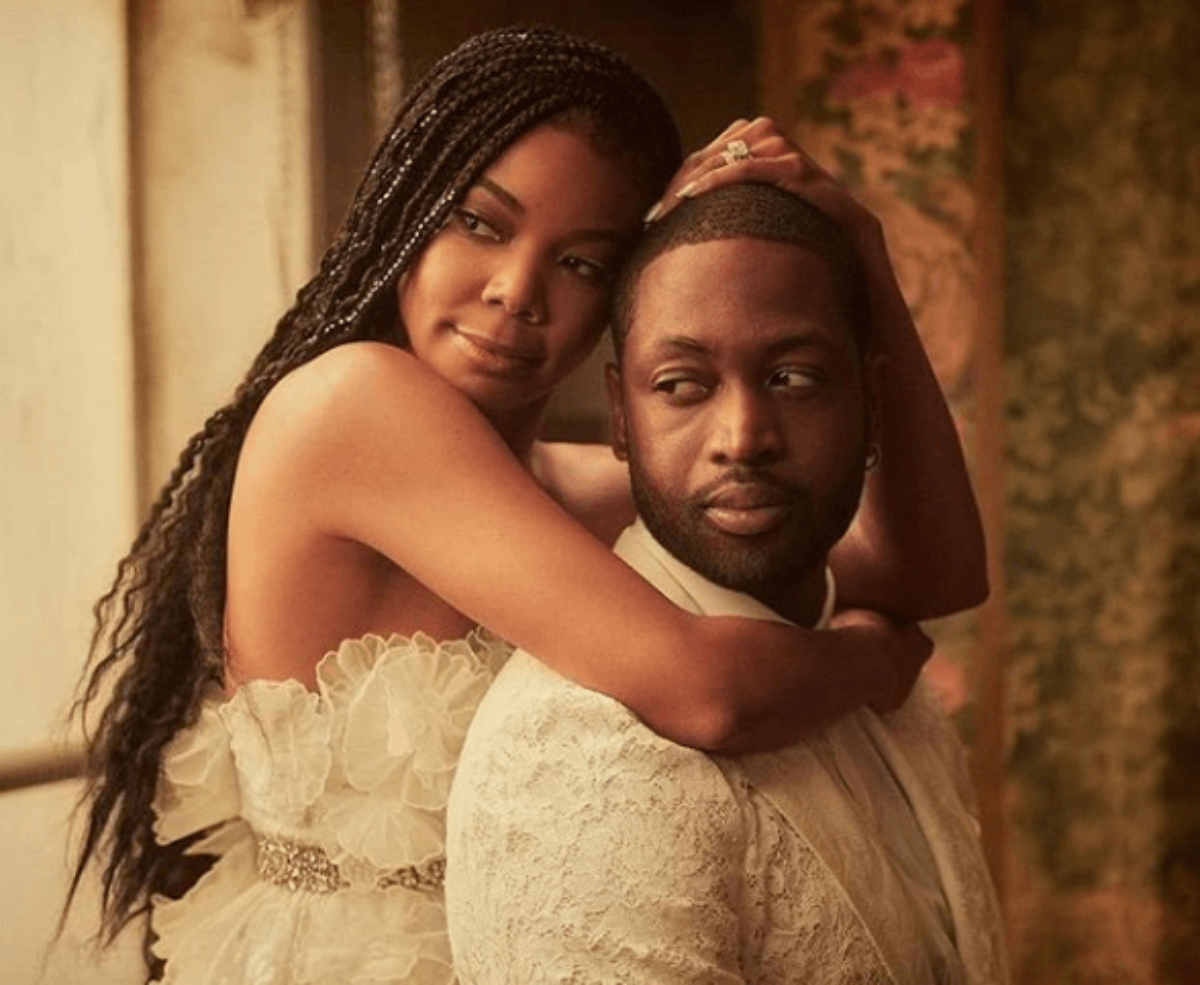 With the help of his kids, as well as his nephew. Dwyane proposed to Gabrielle with an 8.5-carat cushion-cut diamond on December 21, 2013. Below is a look into Gabrielle Union and Dwayne Wade dream wedding. 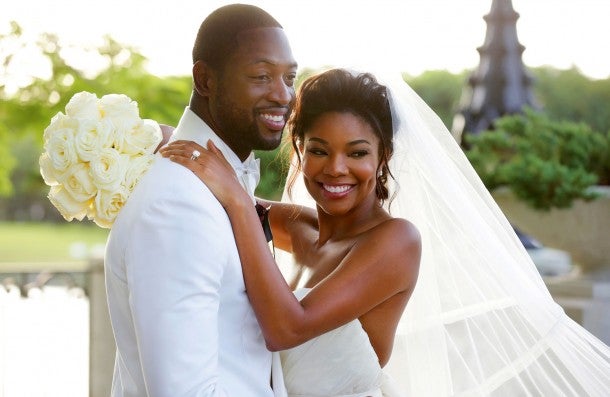 Gabrielle Union and Dwayne Wade married on 30 August 2014 in Miami. Surrounded by friends and family.
The Wedding Venue 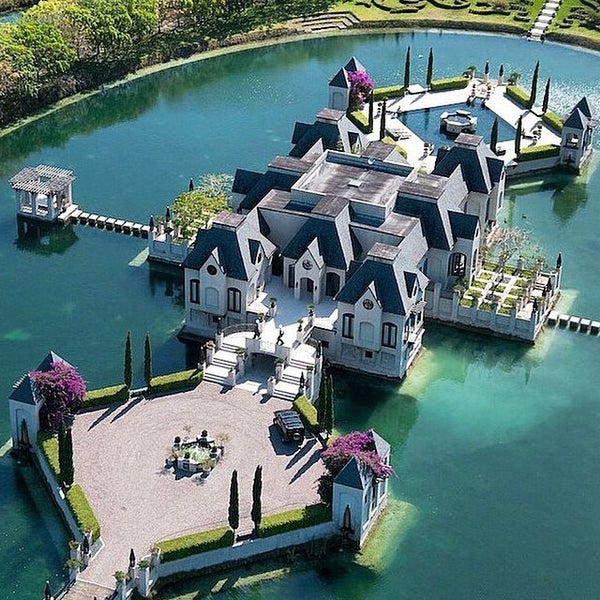 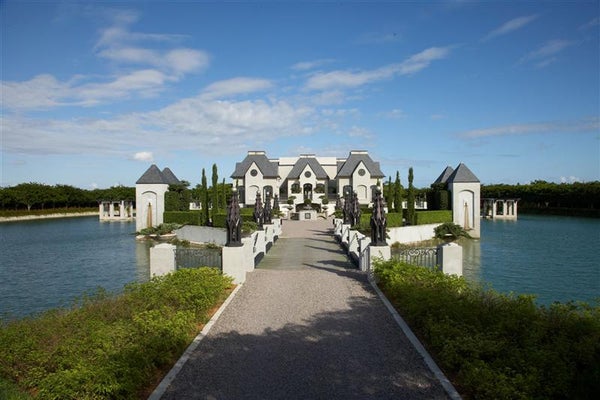 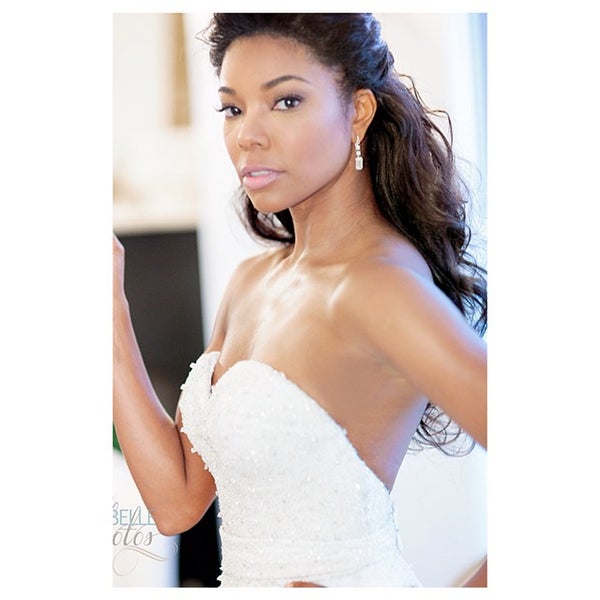 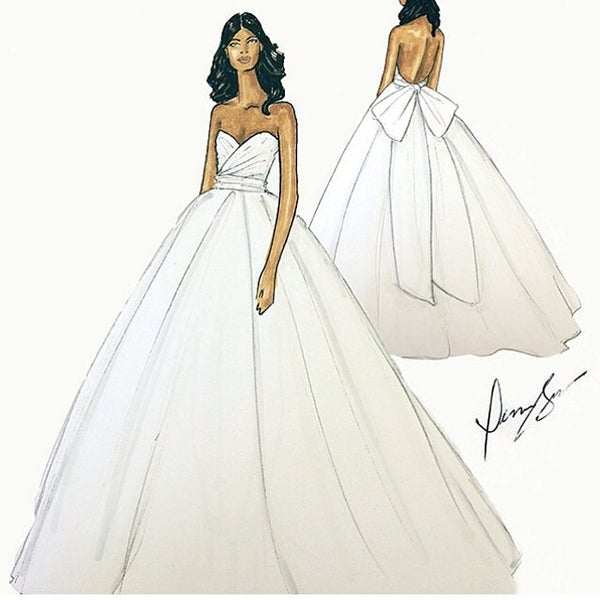 Gabrielle Unionin her stunning Dennis Basso custom wedding gown, as shown here by a photo posted by the proud designer. 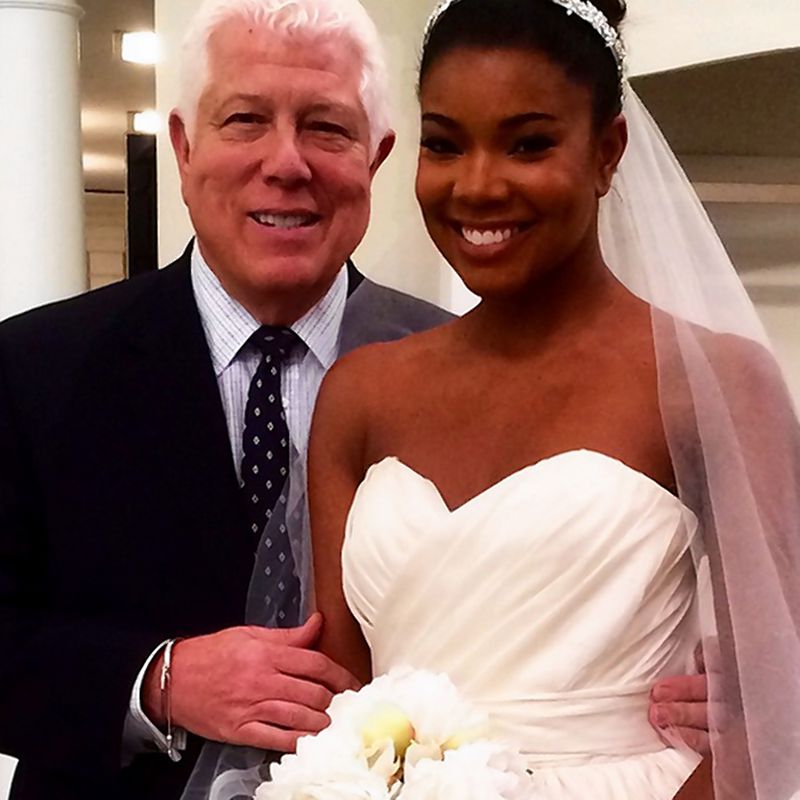 Dwayne Wade wore white on white for the big day.

Dwayne Wade’s two sons and his nephew were included in the wedding party, and celebrity attendees included Being Mary Jane co-creators Mara Brock Akil and her husband Salim Akil, plus Kevin and Eniko Hart, rapper Ludacris and his wife Eudoxie, and Wade’s former Miami Heat teammate, Chris Bosh and his wife, Adrienne.

Mara Brock Akil posted this photo and the following message on Instagram: “What a beautiful day… To bear witness to #love is a #blessing… @gabunion and @dwyanewade”. 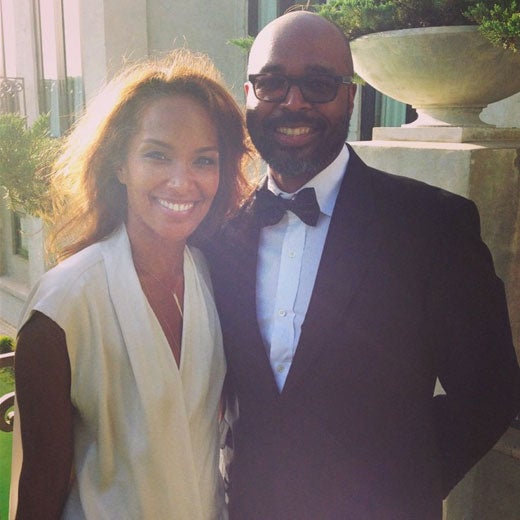 Rapper Ludacris and his long-time girlfriend also the guest list 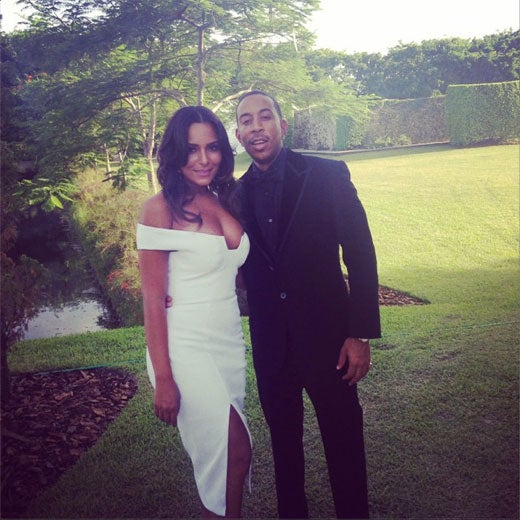 Male guests were gifted with custom bowties. Dwyane Wade for the tie bar. 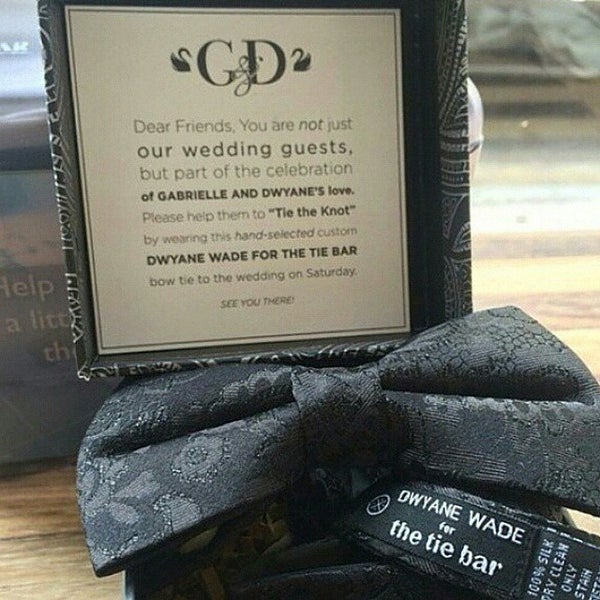 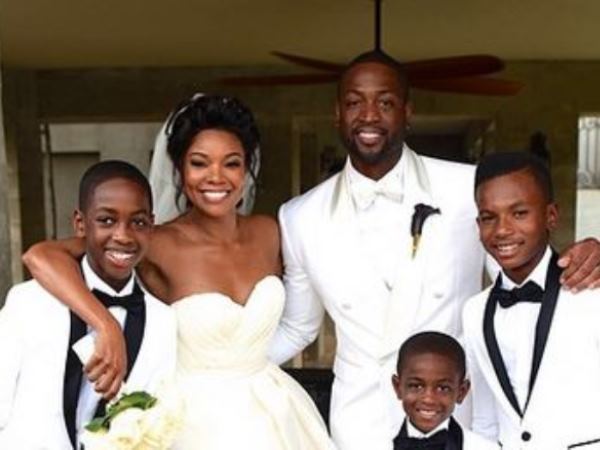 Watching her come down the steps, as John Legend began to sing, “You and I”. 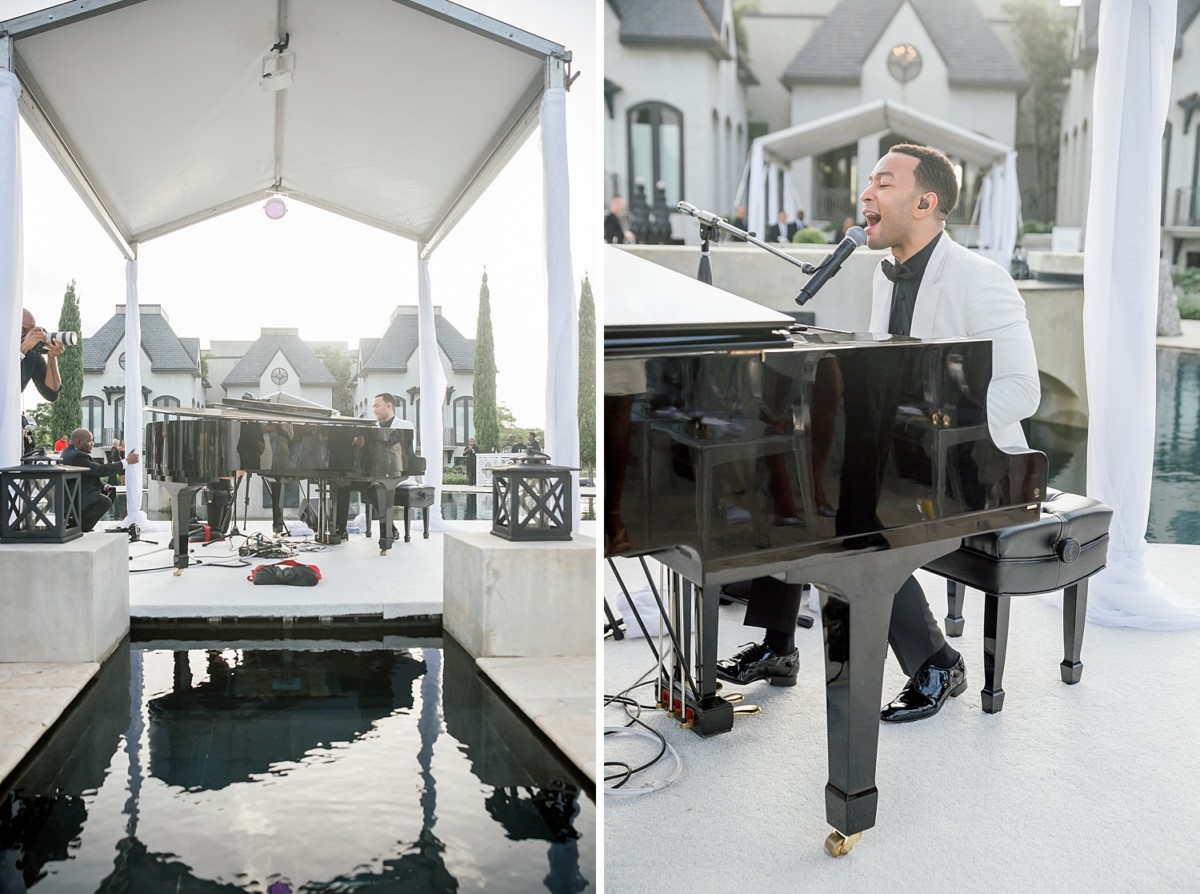 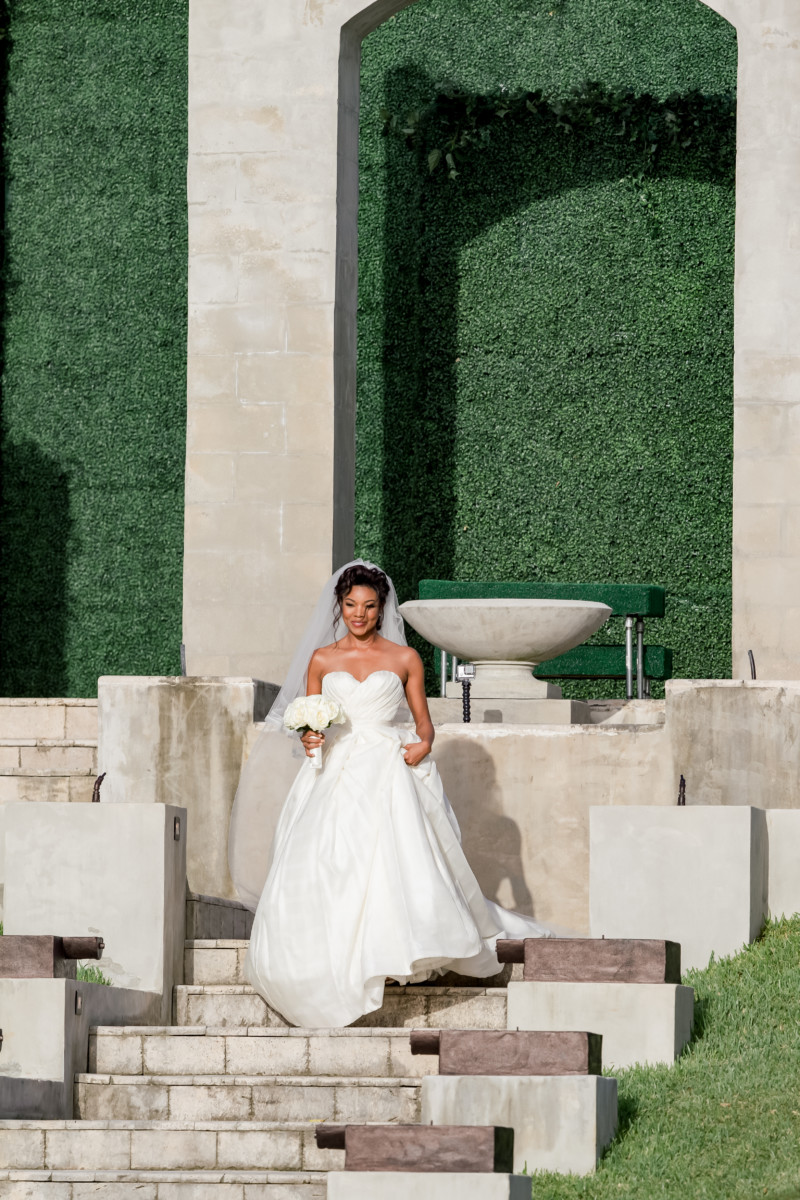 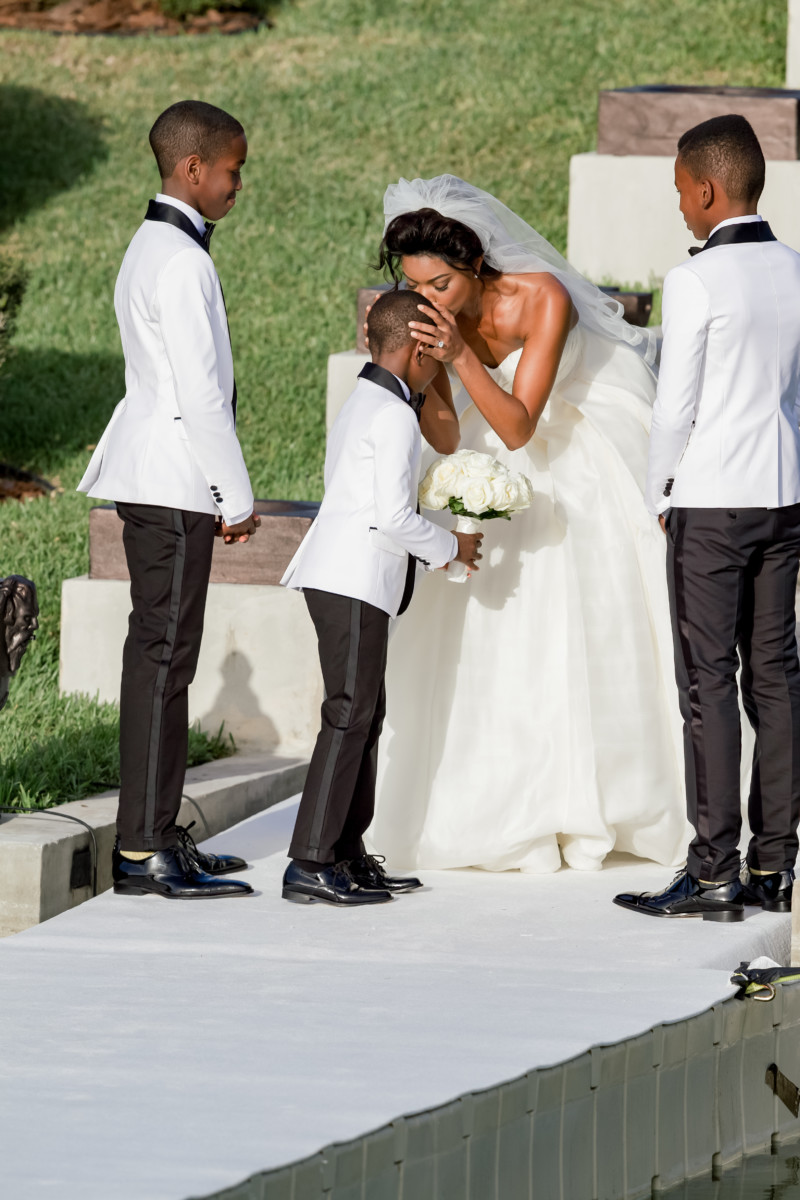 Both of the couple exchanged rings at the wedding and read their vows. 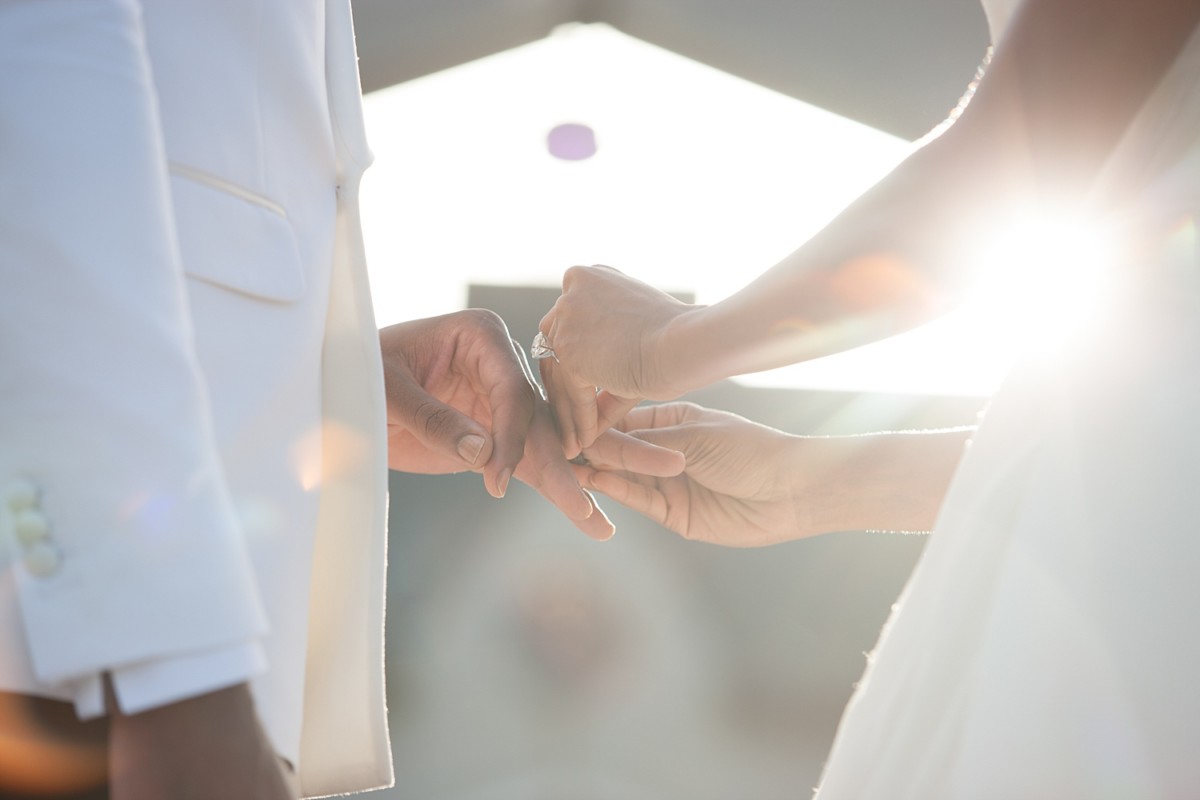 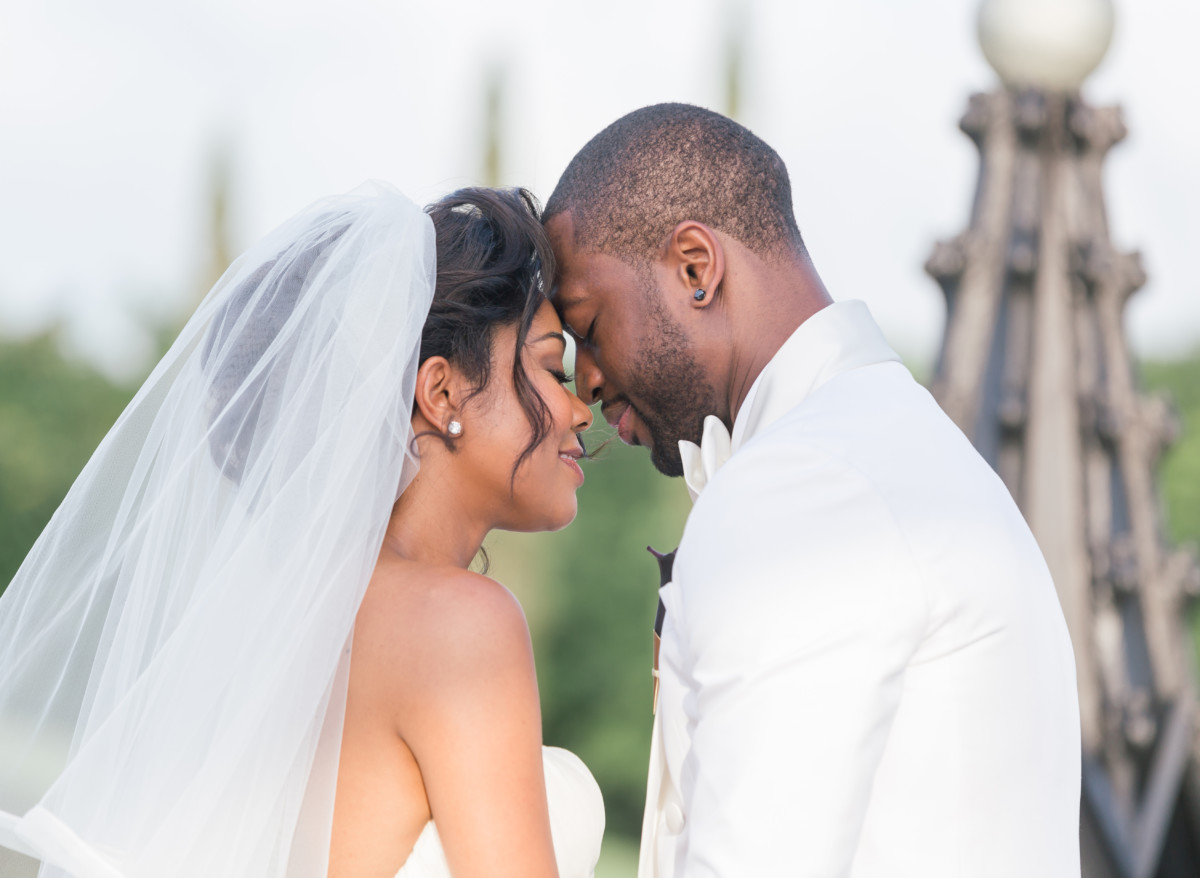 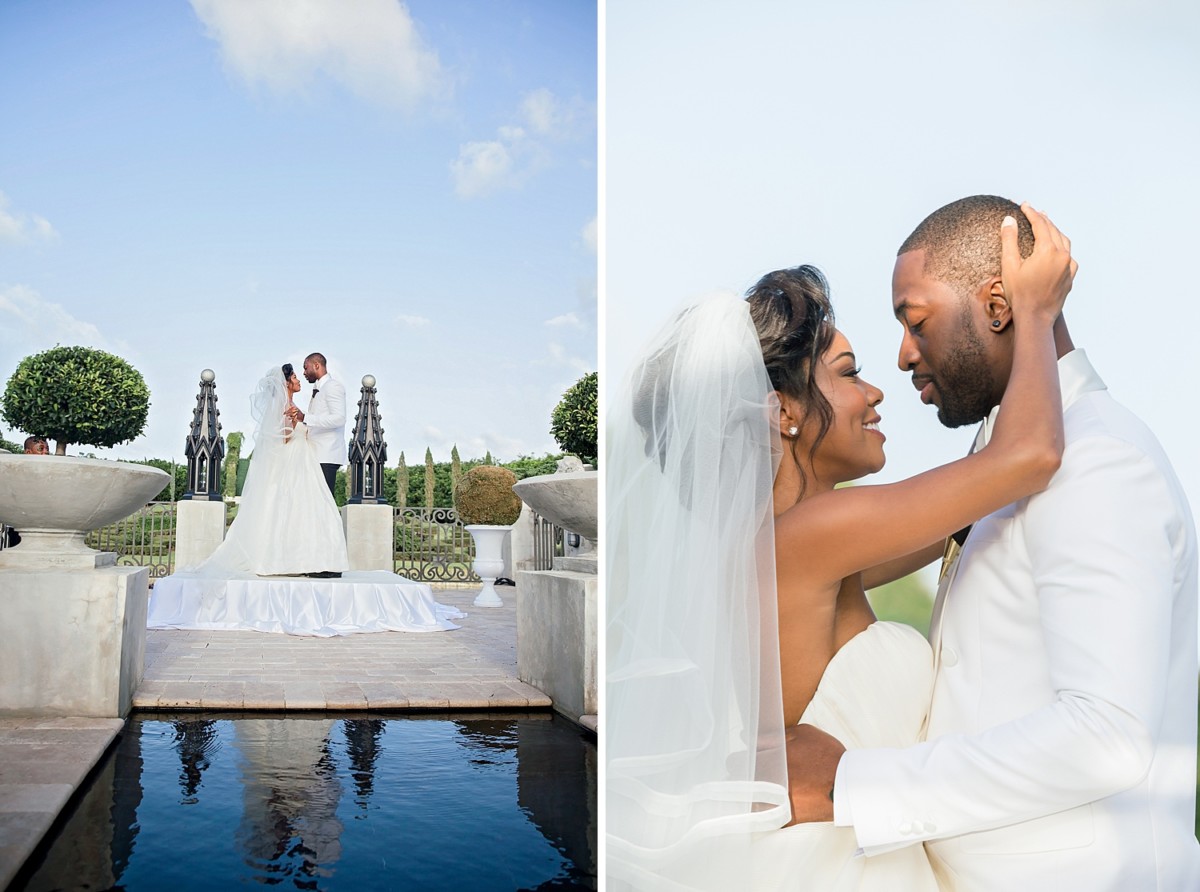 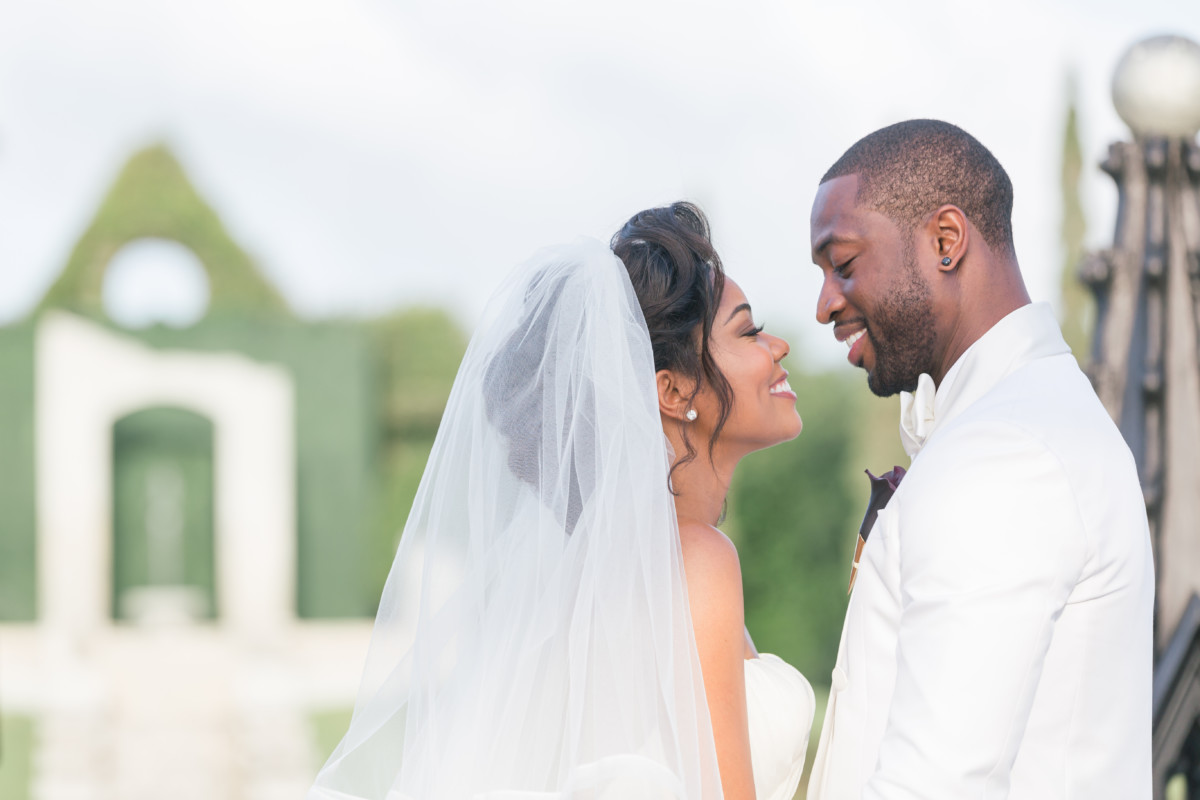 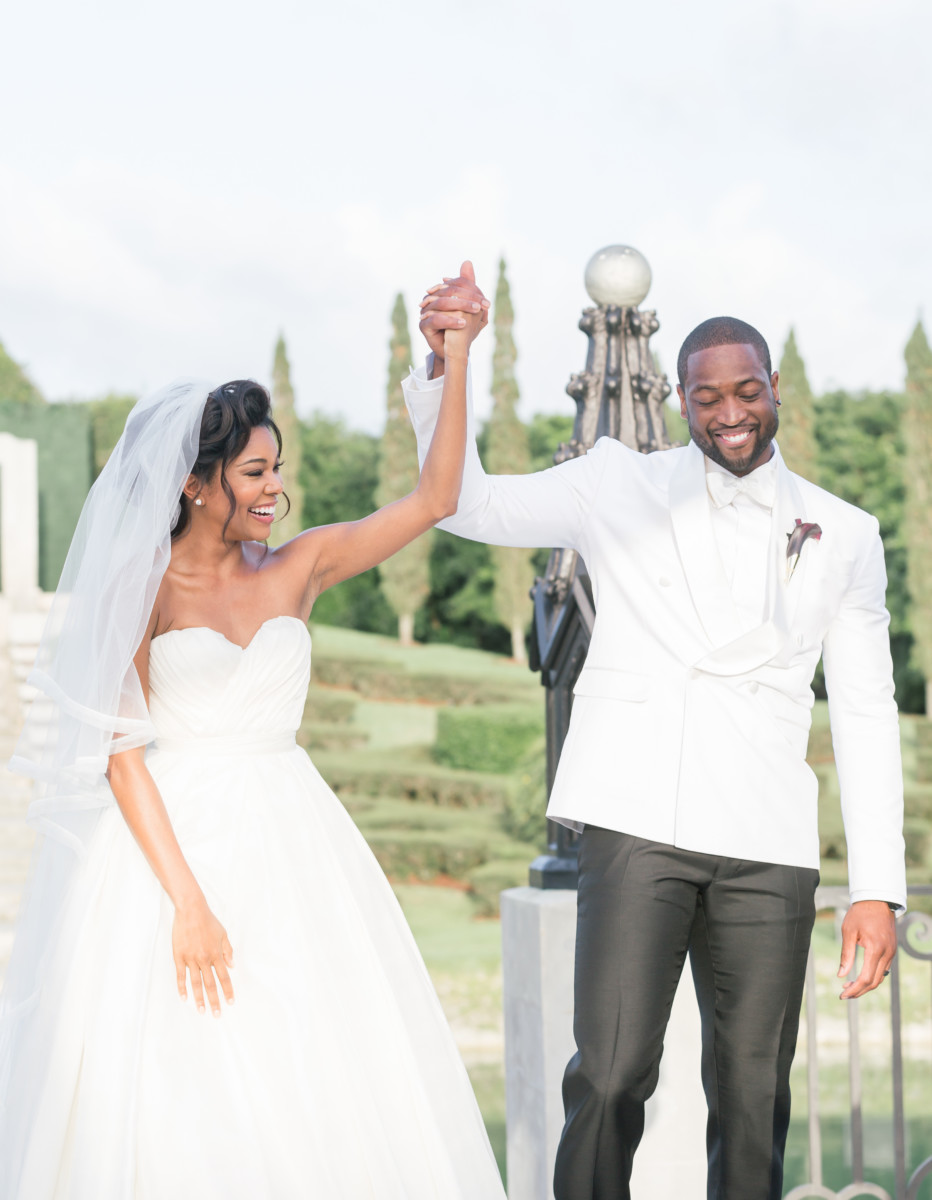 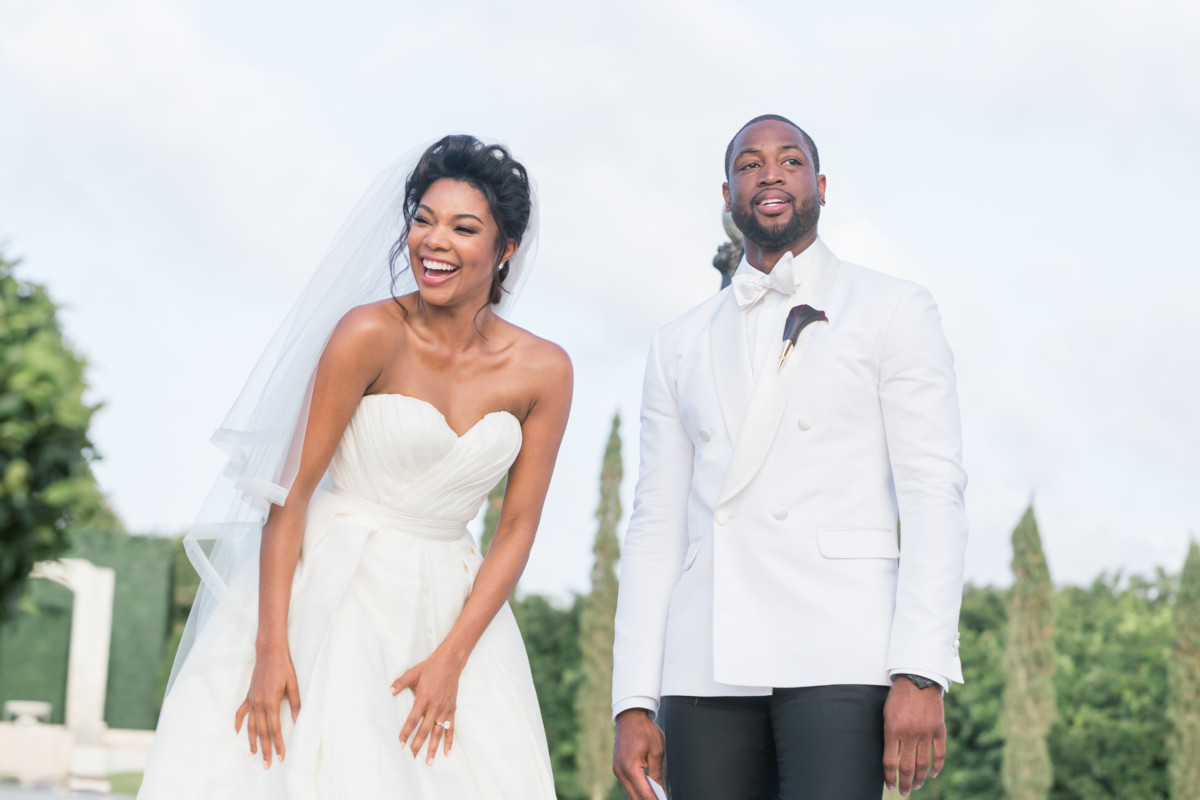 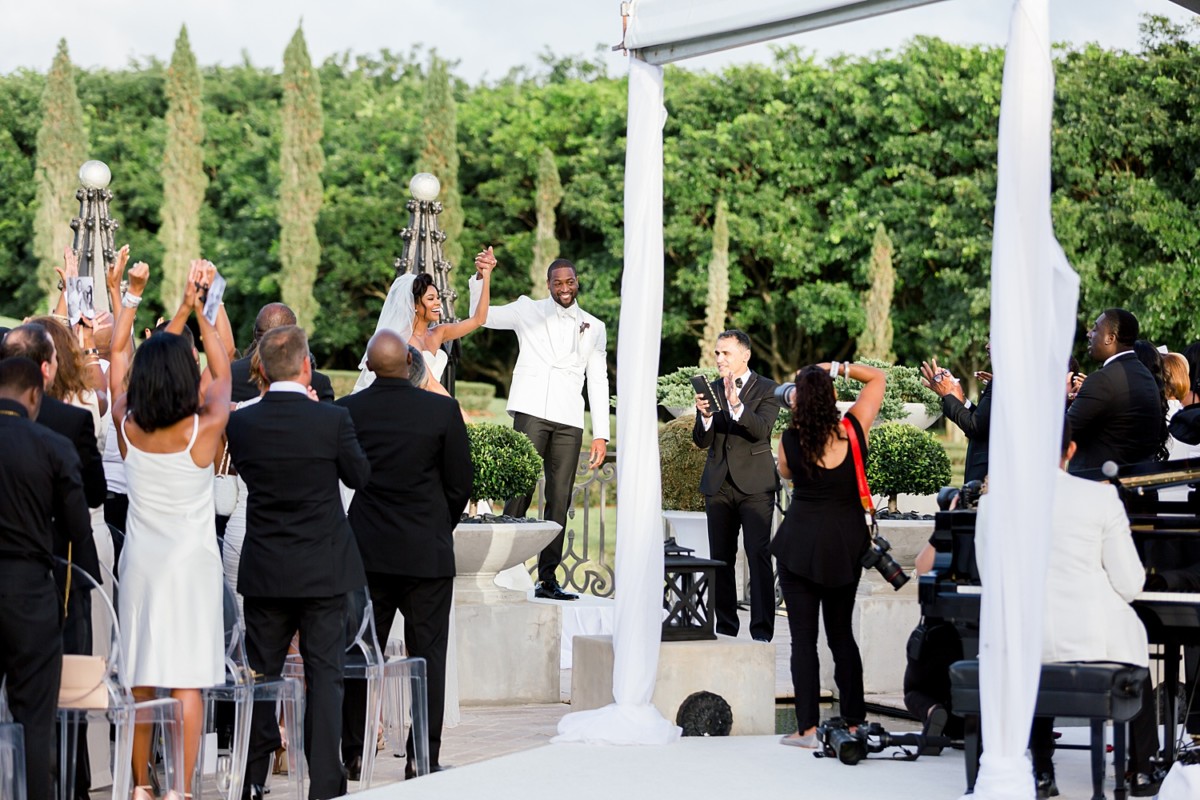 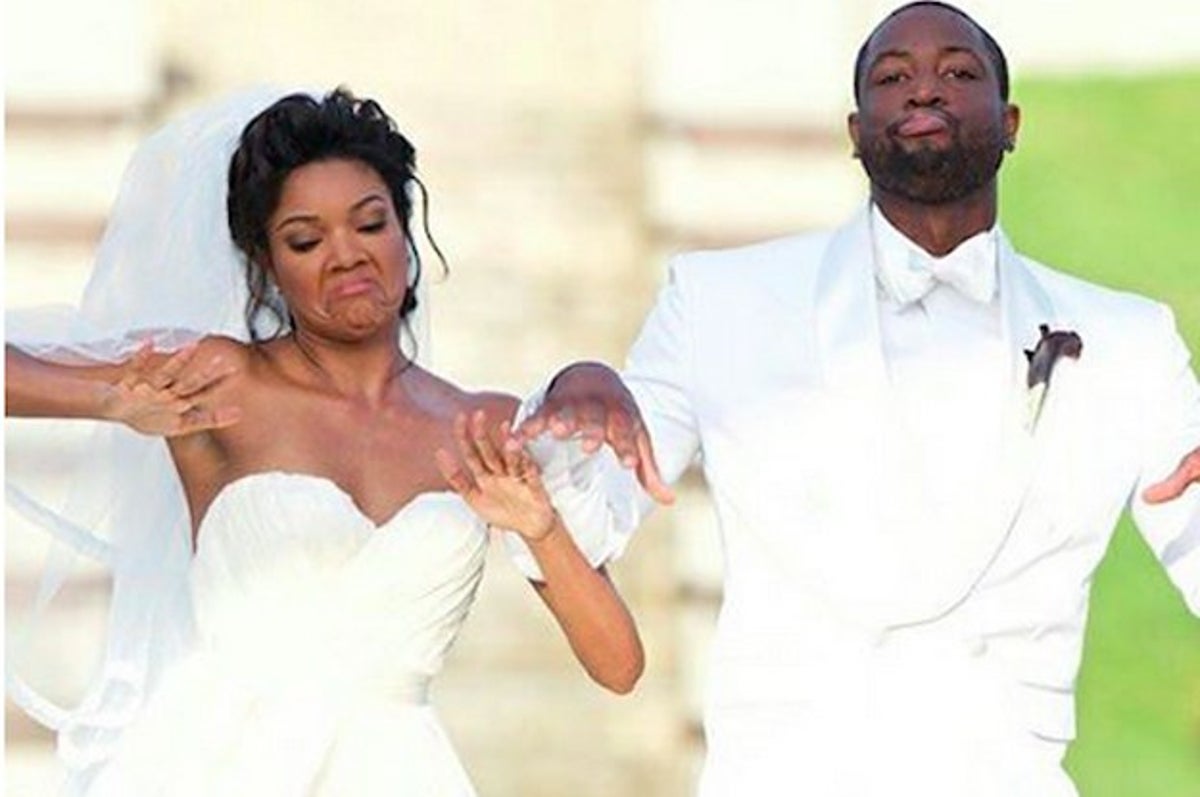