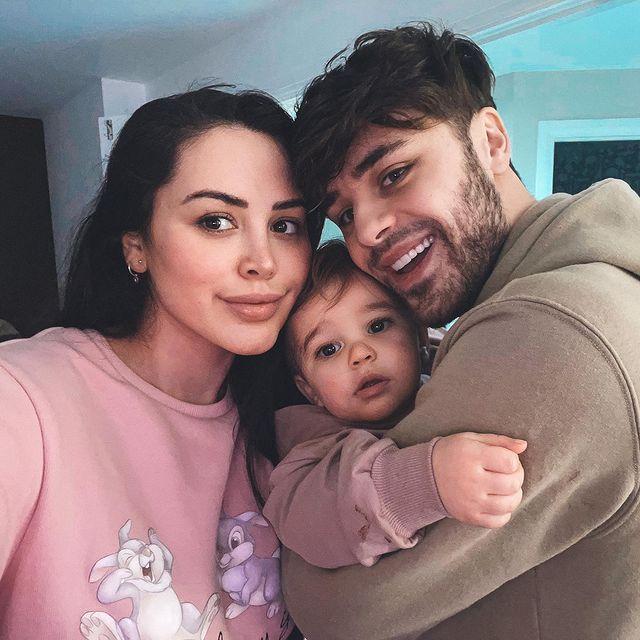 The Geordie Shore star, who already shares son Rox with the former X Factor singer, confirmed the news in a new interview, revealing her baby news was initially a ‘shock’. 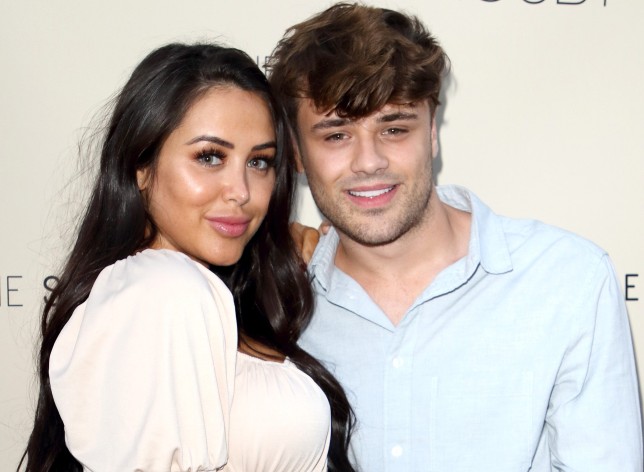 The 29-year-old said: ‘We’re so excited and super happy. It was a bit of a shock but we’re just so thrilled!’

Her pregnancy journey hasn’t been pleasant so far as she has been struck by severe sickness, leaving her struggling to eat. 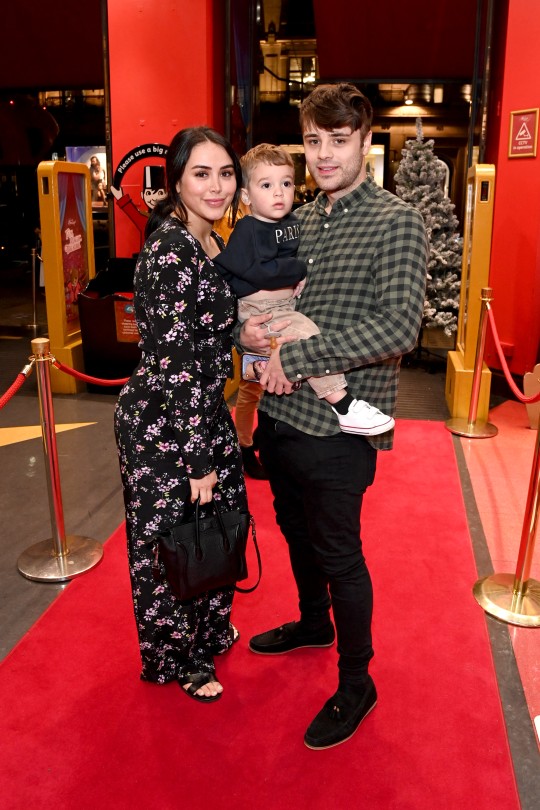 ‘With Rox I felt so healthy and glowing and I was a ray of sunshine, but this time I genuinely feel like the walking dead,’ she said. 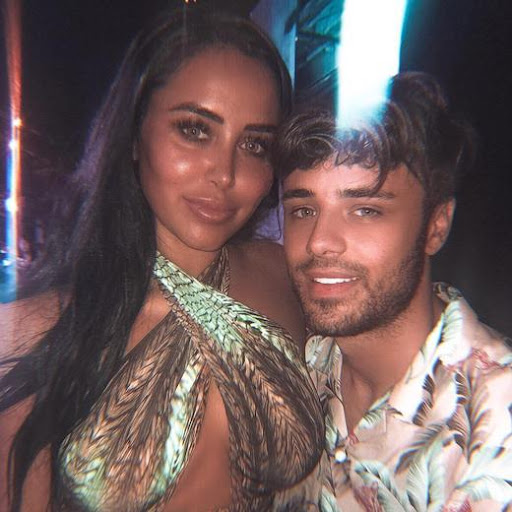 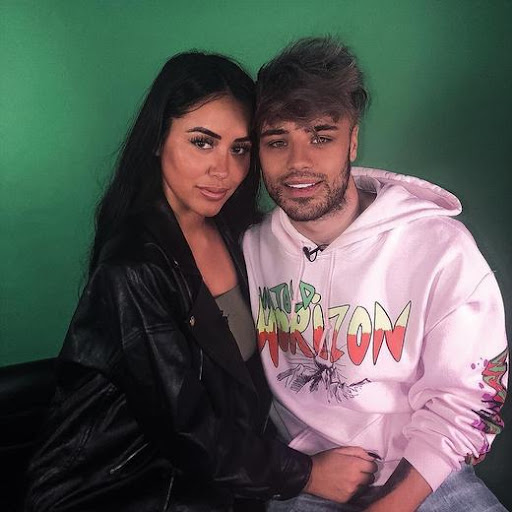 The couple, who met on Single AF in 2017 and announced their engagement last year, have not decided on whether they will find out the gender of their little one – with the reality star wanting to keep it a surprise. 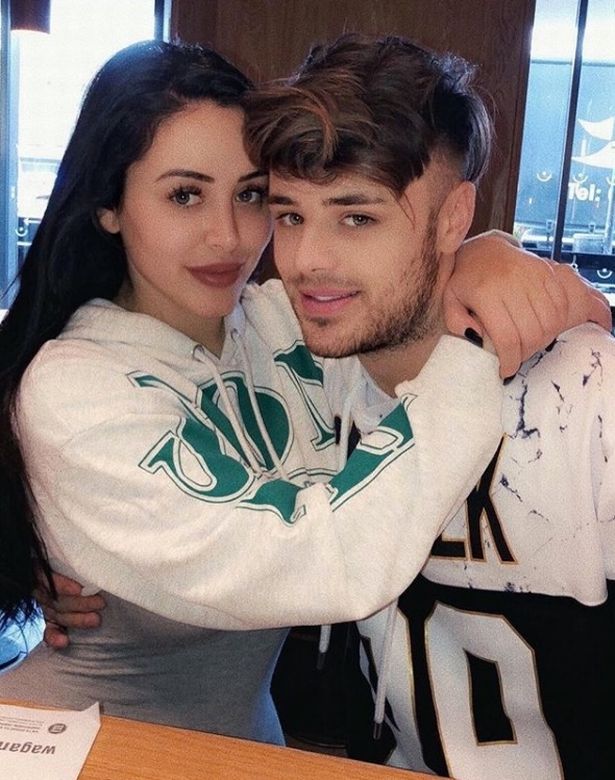 Marnie previously opened up about plans to have more children after suffering a ‘traumatic’ 28-hour labour with Rox in 2019. 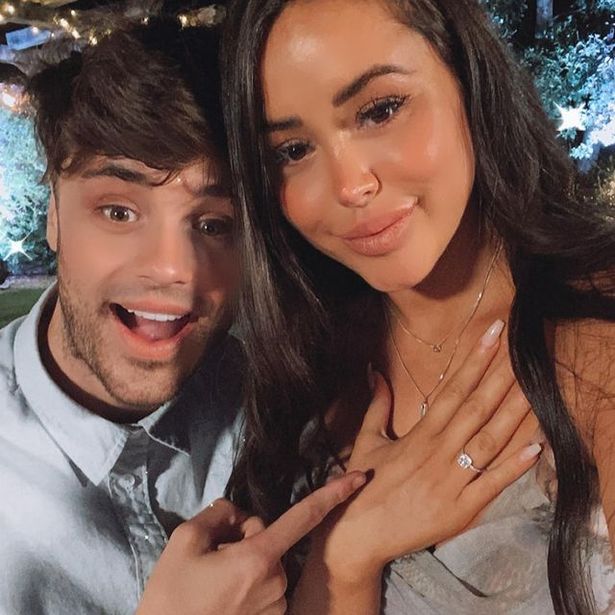