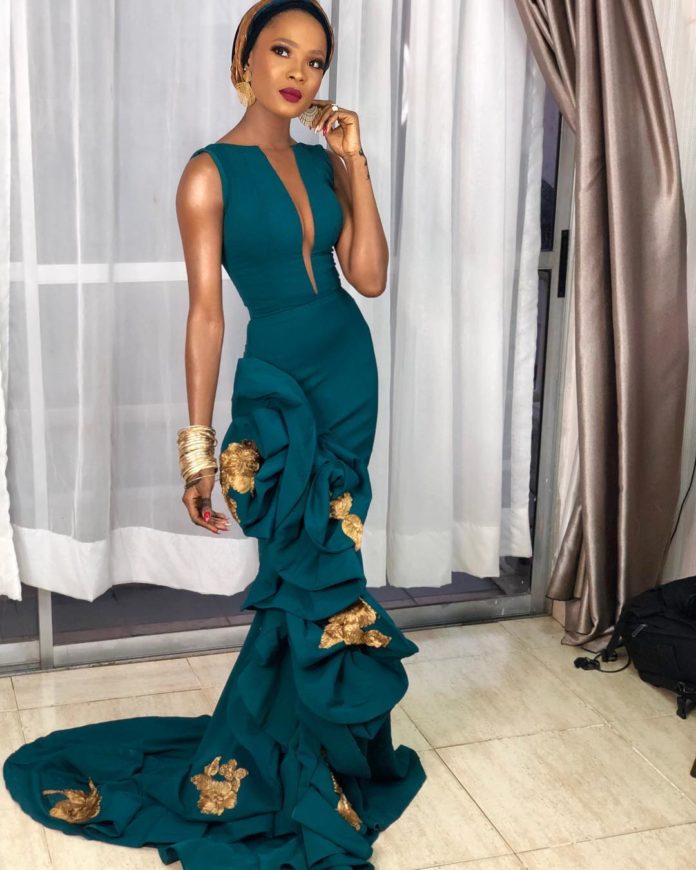 The Future Awards 2018 which was held on the 16th of December, had in attendance stunning socialites who rocked amazing worthy outfits to the event. The TFA which is in its 13th year is the biggest youth award in Africa and is organized yearly to celebrate youths between the ages of 18-32 who have made exceptional achievements in their various fields. The event held yesterday was hosted by BBNaija 2018 runner-up, Tobi Bakre and media personality, Bolanle Olukanni who both donned several spectacular outfits. However, we are not focusing on the hosts alone, but the several attendees who served us hot and distinctive wedding guest inspiration outfits. As you scroll below, get your pens ready, have your fashion designer on speed dial and prepare to be floored!