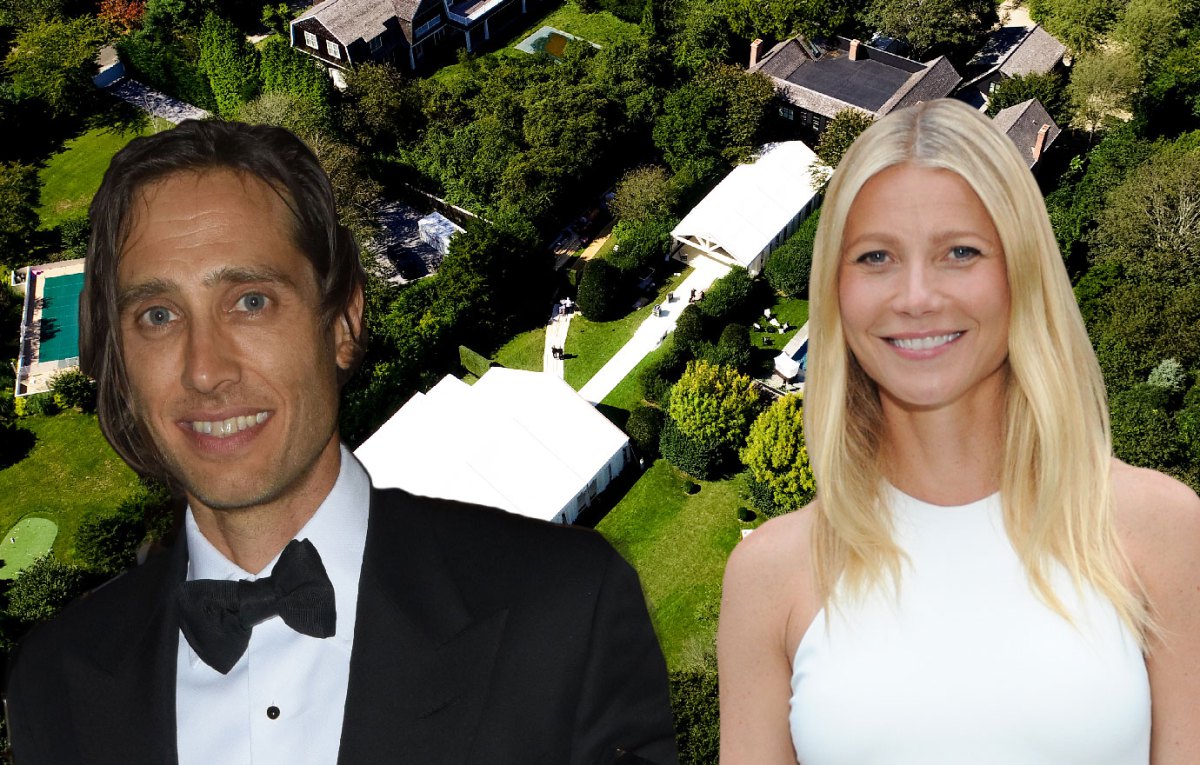 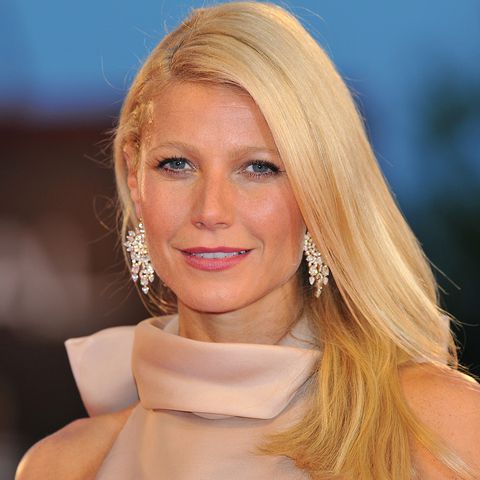 The couple; Gwyneth Paltrow and Brad Fulchuk who both have children from their previous marriages have decided to tie the knot in a private wedding ceremony that held in the Hampton over the weekend. The couple first made their relationship public on the Good Morning America show in January, this year.

The couple was said to have started preparations for the wedding for a long time but decided to keep it on the low. The ceremony also enjoyed a star-studded appearance from a lot celebrities such as; Steven Speilberg and Rob Lowe. 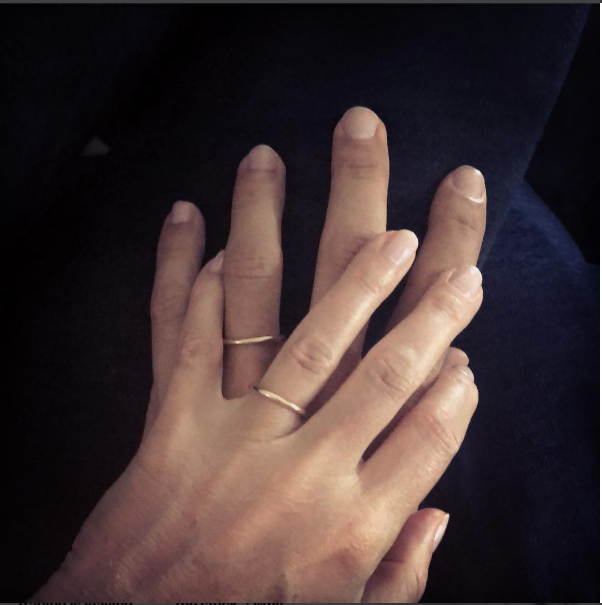