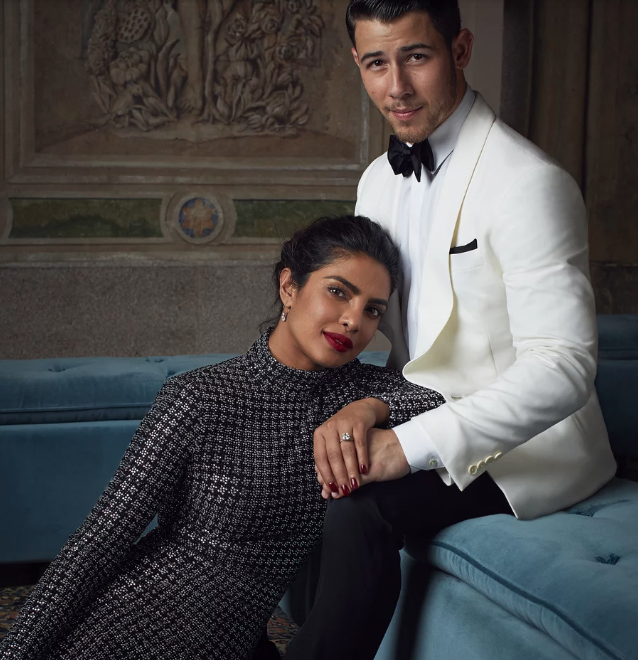 Actress and international beauty icon Priyanka Chopra has finally wedded singer, songwriter, and former teen idol Nick Jonas at the Taj Umaid Bhawan Palace in Jodhpur on Saturday. The couple who first began talking in 2016 via Twitter, met in person for the first time at a party for the Academy Awards in 2017. Ahead of their big weekend, the couple celebrated Thanksgiving in India together. Days later, they held a puja ceremony to spiritually celebrate the upcoming event. 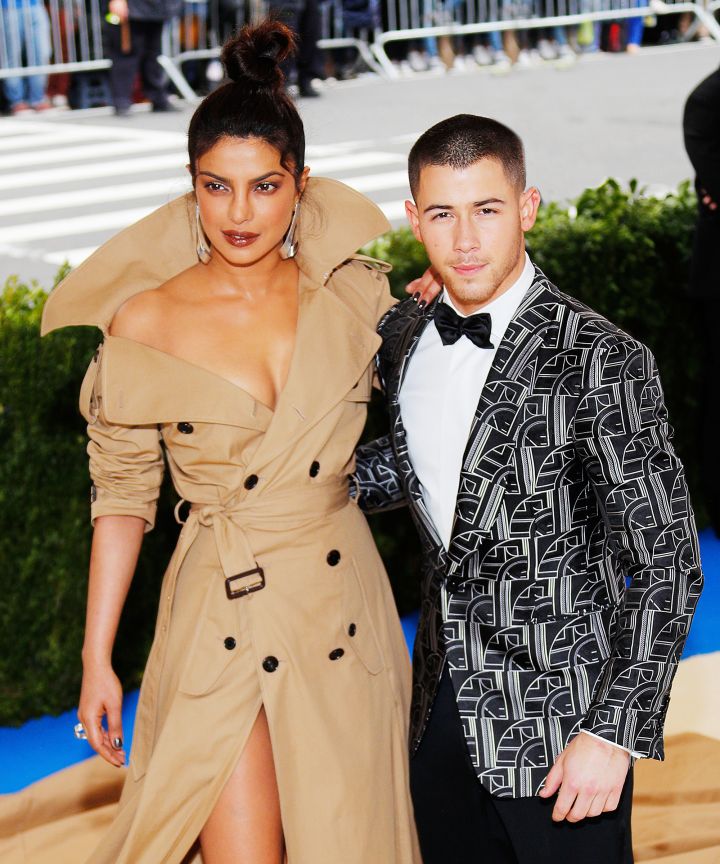 At the Christian ceremony, Chopra wore a custom dress by Ralph Lauren, a designer who has had a special place in the couple’s courtship from the start. On Sunday, the bride and groom will continue their epic wedding weekend with a Hindu ceremony to honour Chopra’s background. “It is super important to Priyanka to have an Indian ceremony that honours her heritage and culture, just as it’s important to also have a Western ceremony that honours Nick’s Christian upbringing,” a source told PEOPLE earlier this week. “They are doing both.” 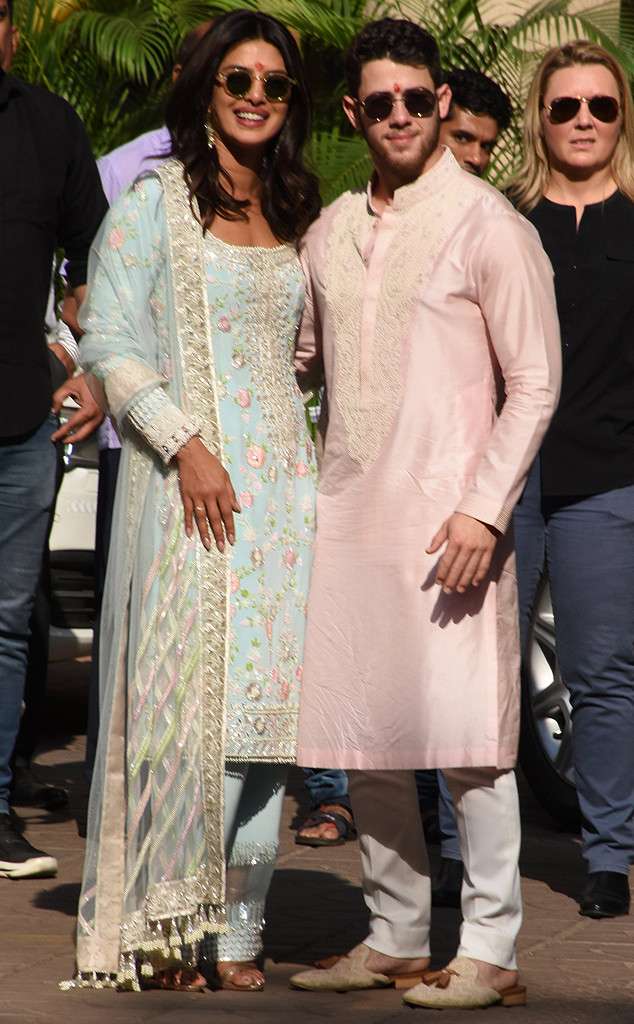