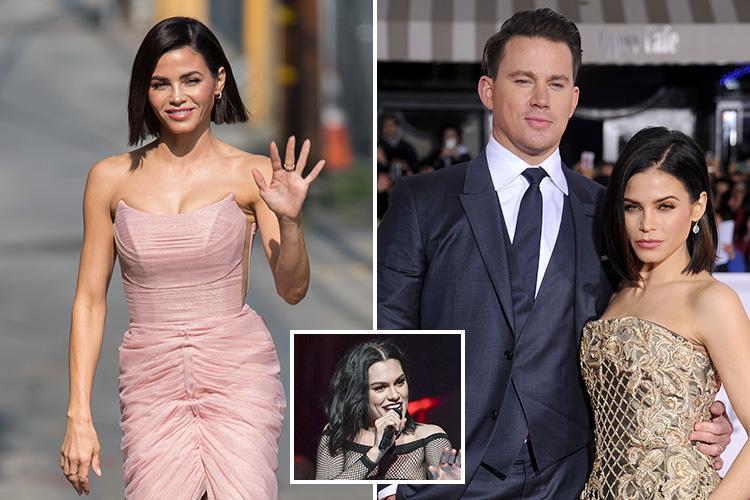 Actor Channing Tatum’s estranged wife Jenna Dewan has officially filed for divorce six months after the superstar couple announced their shock split.Earlier this month it was widely reported Channing, 38, has been dating singer Jessie J with the pair spotted hanging out at gigs. 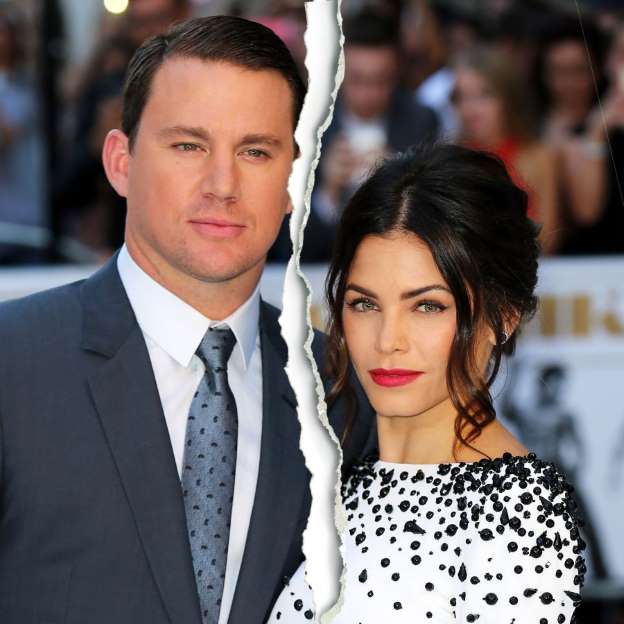 Step Up star Jenna, 37, submitted divorce papers yesterday afternoon in Los Angeles citing irreconcilable differences, according to media reports. The publication states that Jenna has asked for joint legal and physical custody of their daughter Everly Elizabeth Maiselle Tatum, five. Jenna has requested spousal and child support and wants her name officially restored to Jenna Dewan. Shortly after Jenna filed, Channing submitted his response in which he also asked for joint custody. 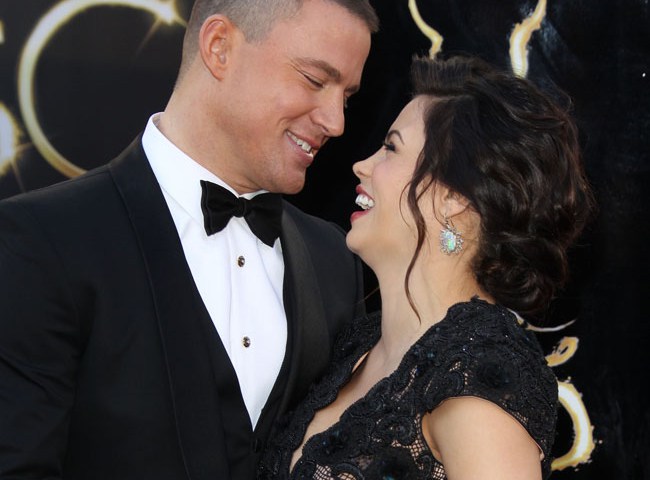 In 2009 they got married at Church Estates Vineyards in Malibu, California.Jenna started her career as a backing dancer for Janet Jackson and has starred in various films including the romcom 10 Years which was produced by Channing in 2012. In April Jenna announced that the couple were divorcing after nine years of marriage via an Instagram post. 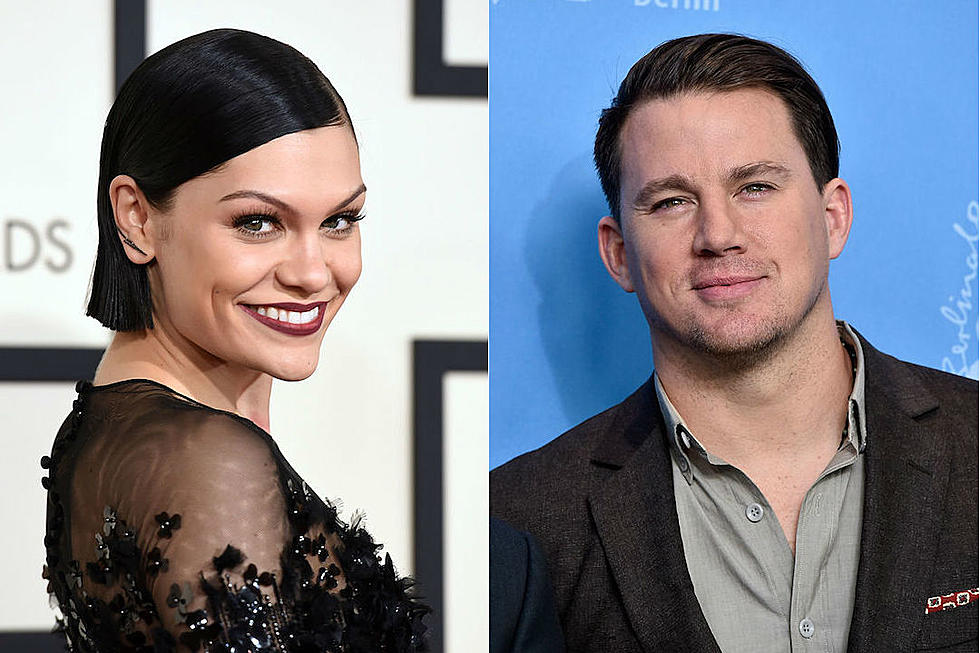 She wrote: “We have lovingly chosen to separate as a couple. We fell deeply in love so many years ago and have had a magical journey together.” She added: “There are no secrets nor salacious events at the root of our decision – just two best friends realising it’s time to take some space and help each other live the most joyous, fulfilled lives as possible.” The Magic Mike actor has reportedly been seeing Jessie, 30, for a few months, according to previous reports. He has been spotted at Price Tag star Jessie’s concerts in Seattle and Salt Lake City. And the two were also seen at a mini golf course, according to reports on social media.