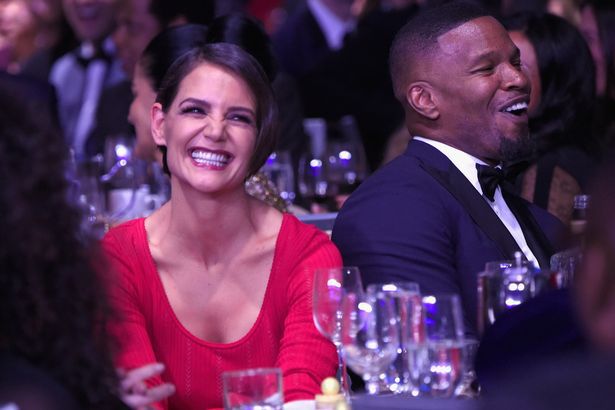 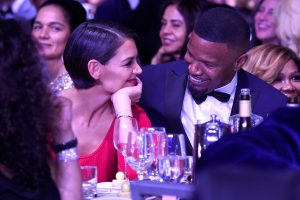 Hollywood couple, Katie Holmes and Jamie Foxx have debunked rumours going round that they are no longer together. Foxx told his pals that he’s expecting Holmes to join him at a hotel opening in Atlantic City, NJ, and has shut down all claims that he has broken up with the actress. 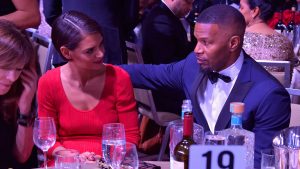 A source said, “Jamie was telling friends he’s expecting his girlfriend Katie Holmes to join him in Atlanta City.” He also added that “Katie’s daughter, Suri, wouldn’t be coming down — because she was in summer camp.” 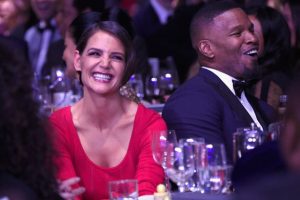