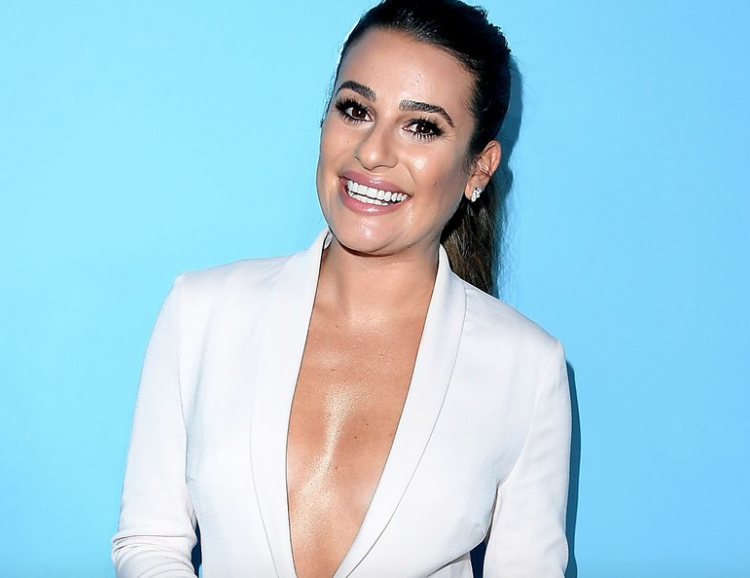 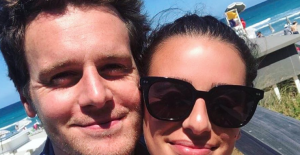 American singer and actress, Lea Michele Sarfati, has revealed who the singer on her wedding day will be and it’s Darren Criss. The Glee star who got engaged to her heartthrob, Zandy Reich, on April 28, will feature the vocals of her close friend and former costar, Darren Criss during her wedding reception. 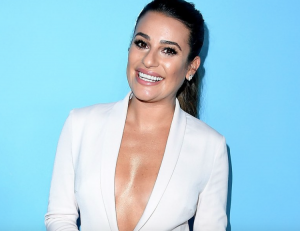 “We just had our run-through…Darren’s set is so good, I literally stood up and screamed like a fan. I’m a really big fan of his—obviously he’s my friend, but he’s an incredible performer. There was a song [Darren] wanted me to sing in concert, so he told me kind of last minute, and I had to learn it. So I learned it on our last rehearsal date. He’s like, ‘Oh my gosh, thank you so much,’ and I’m like, ‘No problem, just start preparing all the songs for my wedding now.’ He’s like, ‘done.'” 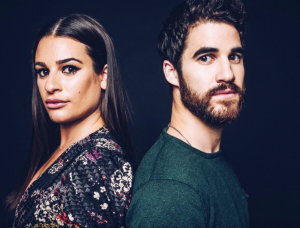