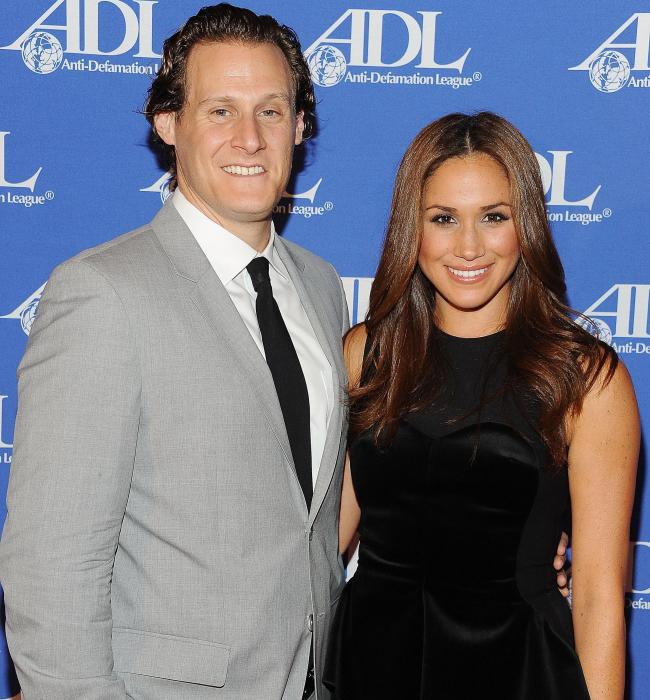 Trevor Engelson, the former husband of the Duchess of Sussex, Meghan Markle has gotten engaged two weeks after royal wedding to his partner, Tracey Kurland. Engelson revealed the news on his private Instagram account where he wrote: “Luckiest guy I know! Get ready to party!” 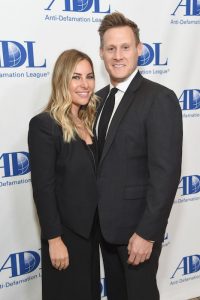 The film producer, who announced the news on social media, share a smiling photo of himself and Tracey. In the picture Tracey was captured showing off her new diamond ring. The lovebirds have been dating since November 2017 which means they’ve been together for seven months. 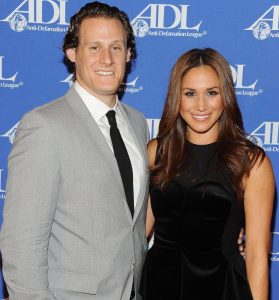