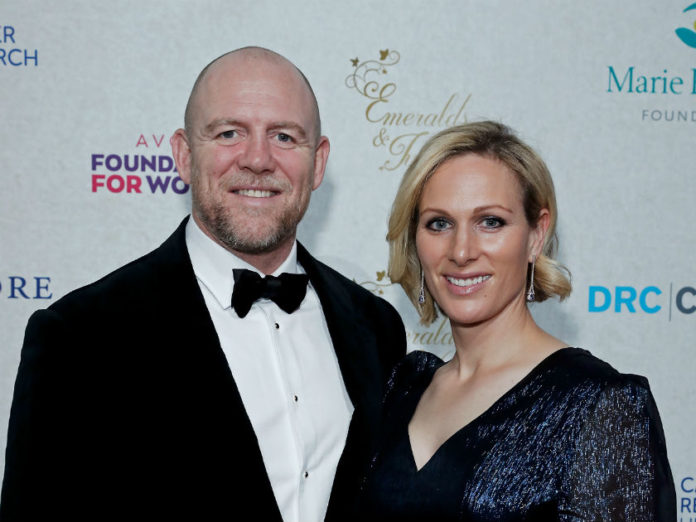 Mike Tindall revealed he would renew his wedding vows with wife Zara, with whom he celebrated his tenth anniversary in July. 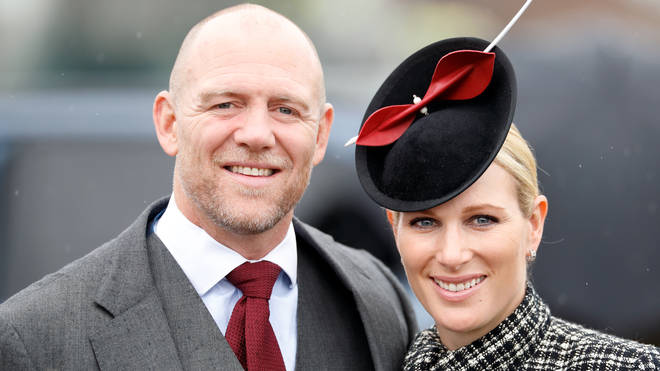 Mike and Zara married on 30 July 2011 in a beautiful summer service at Canongate Kirk, Edinburgh. The bride wowed in an ivory silk dress designed by the Queen’s couturier Stewart Parvin and she borrowed the Meander tiara, previously worn by her mother, Princess Anne. 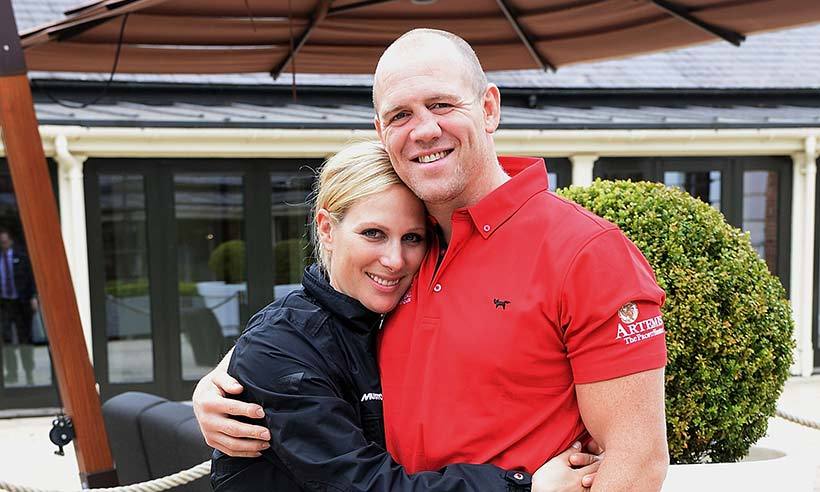 The couple are believed to have marked their milestone anniversary privately earlier this summer. Mike also revealed on his podcast, The Good, The Bad & The Rugby, that the family-of-five enjoyed a holiday in France as well as visiting the Queen at her Balmoral estate in Scotland. 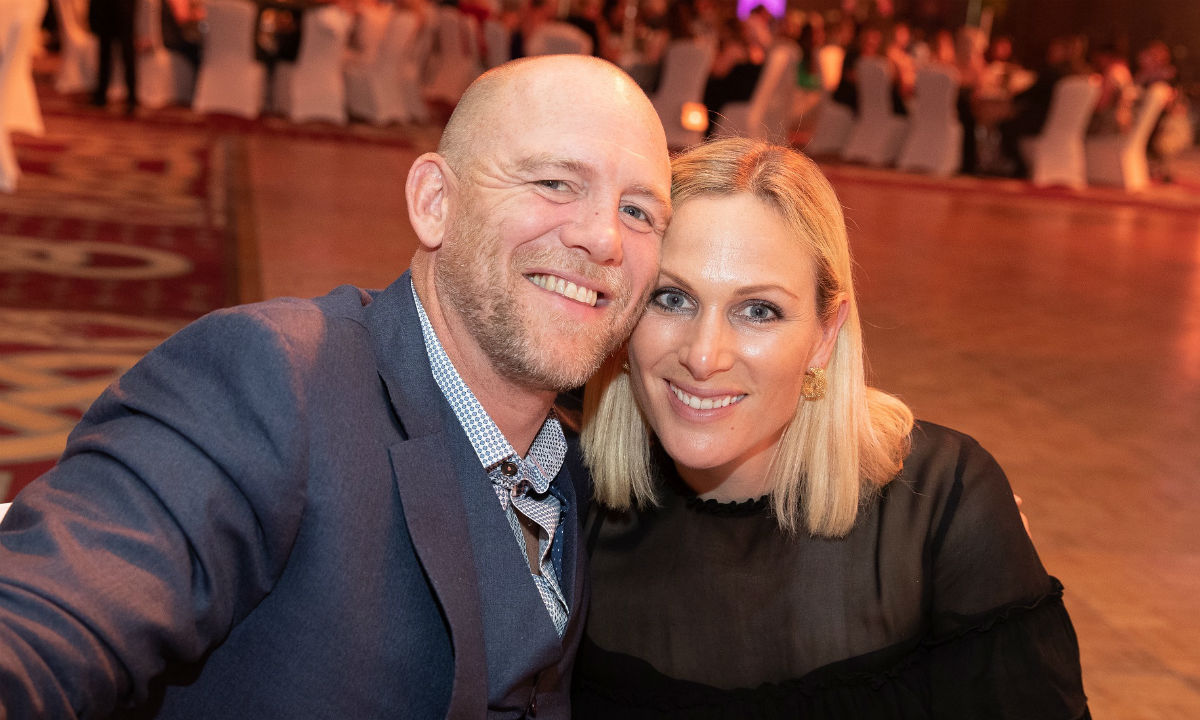