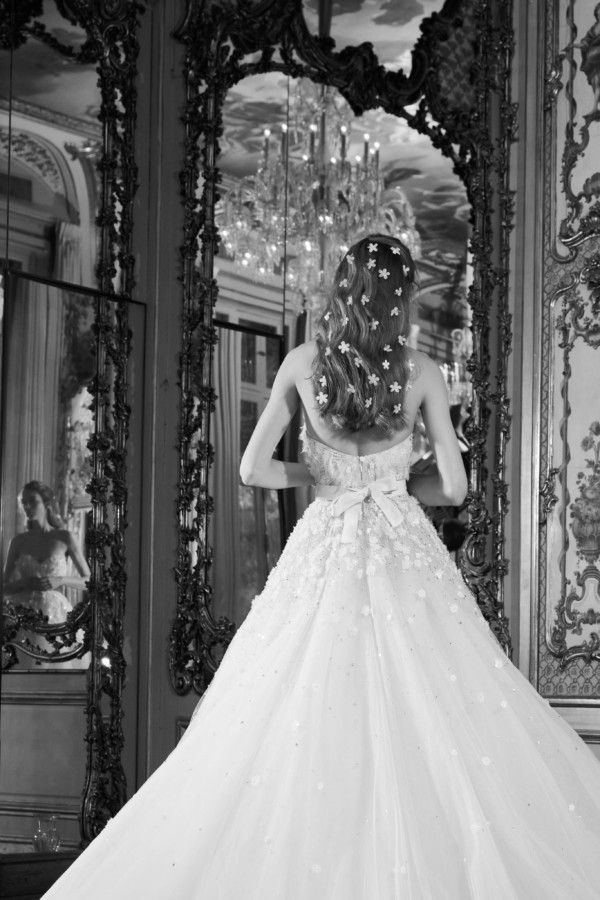 A heartbroken mother has shared her devastation at being uninvited to her son’s wedding. The woman, posting anonymously to Mumsnet, described how she was happy for her only son, who had got engaged to a girl he met through work. 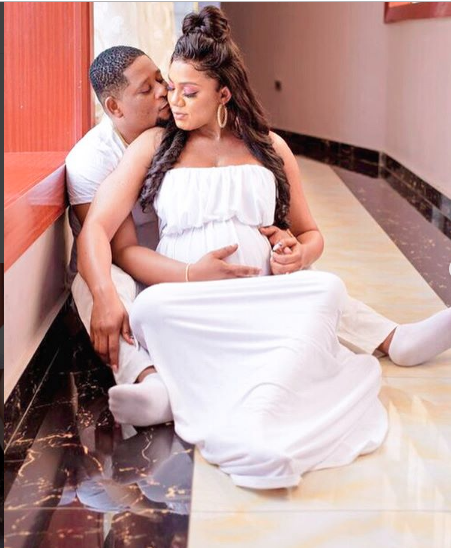 She said it was a shock to her and her partner hen, two months ago, the happy couple booked the wedding for October but “as long as he was happy, so were we”. The mum even went out and bought a new dress and “all the works” for it – but that’s when it all started to go wrong. “He turns up and says no-one can wear certain colours as that’s what she wants,” she wrote. “Fine except one of those was the base colour of my new outfit. Obviously I wouldn’t wear plain white or cream, but it has a cream underlay and the rest is pink and grey floral.” Her son asked her not to wear it and has been calling every week to ask if she’s bought a new dress yet. “I reply not yet – still looking, which I am and it’s still over a month away,” she explained. “I agreed not to wear it after hearing her throw a tantrum whilst on the phone to him, and thought that it should be fine.” 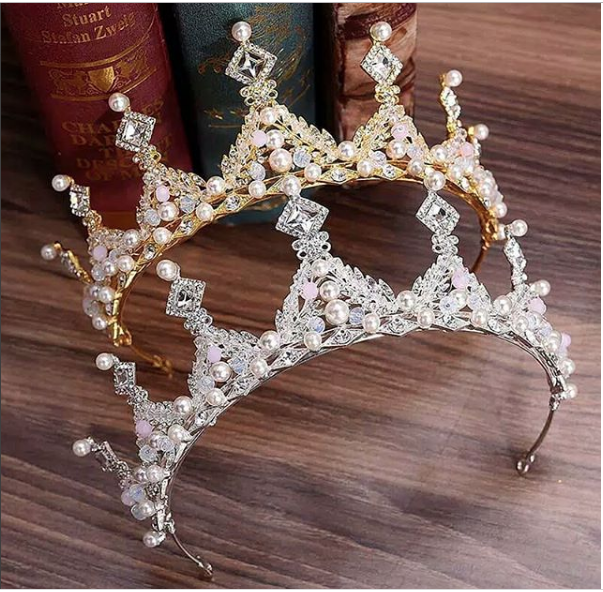 But apparently the bride still isn’t happy about it. “Now she’s gone berserk, and yesterday she sent a text telling me not to turn up as I will not be allowed in,” she wrote. “To say I’m upset is an understatement and he has not been in touch, [am I being unreasonable] to want to attend my own son’s wedding?” Other Mumsnet users sympathised with her predicament and tried to give her options on how to proceed. One wrote: “OMG she’s nuts! If you want to go and don’t want to challenge her behaviour, send your son a link to any old dress that’s not white or cream and say you’ve bought that. Then wear whatever you want on the day. But – on the other hand pandering to her seems wrong. That’s taking bridezilla-ness to another level. Have you tried to contact your son?” Another said: “For the sake of keeping the peace, I would ignore the text from the [girlfriend] and get in touch with your son to say that you will be purchasing a suitable outfit in the right colours. 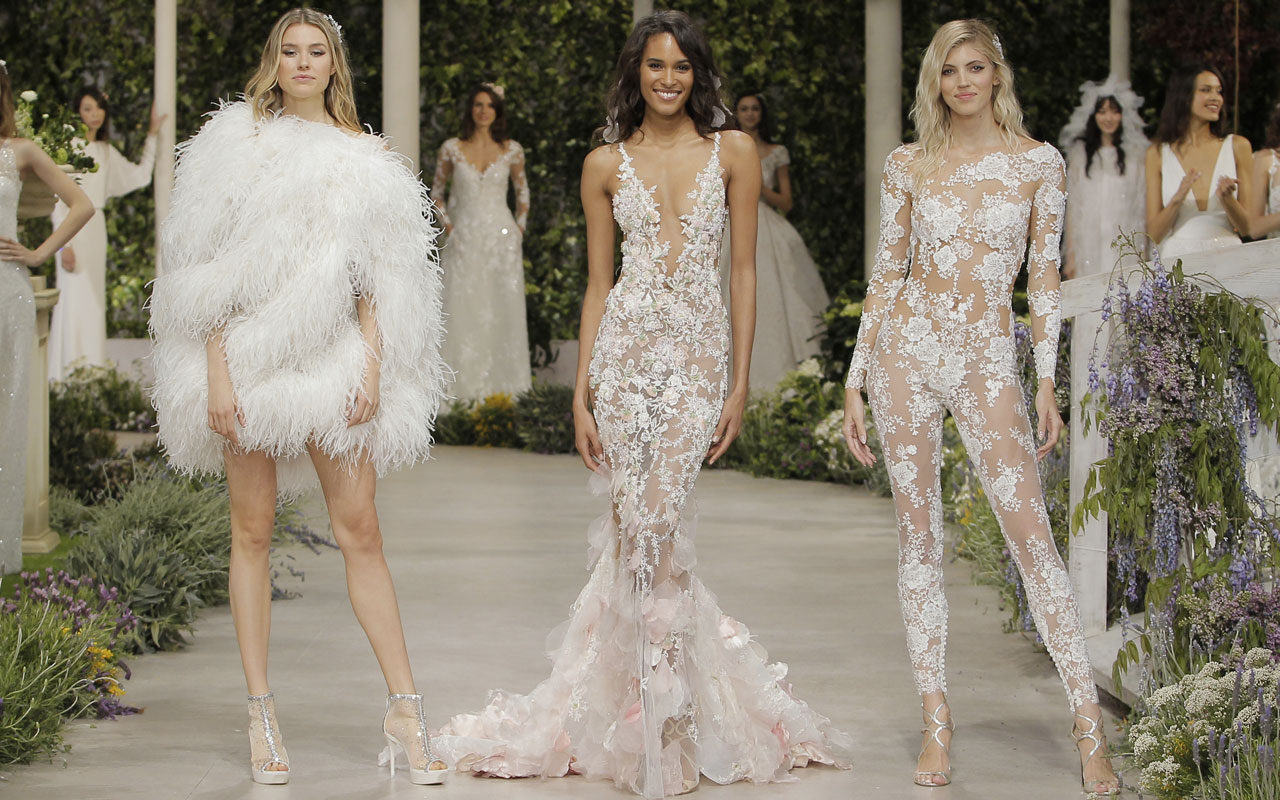