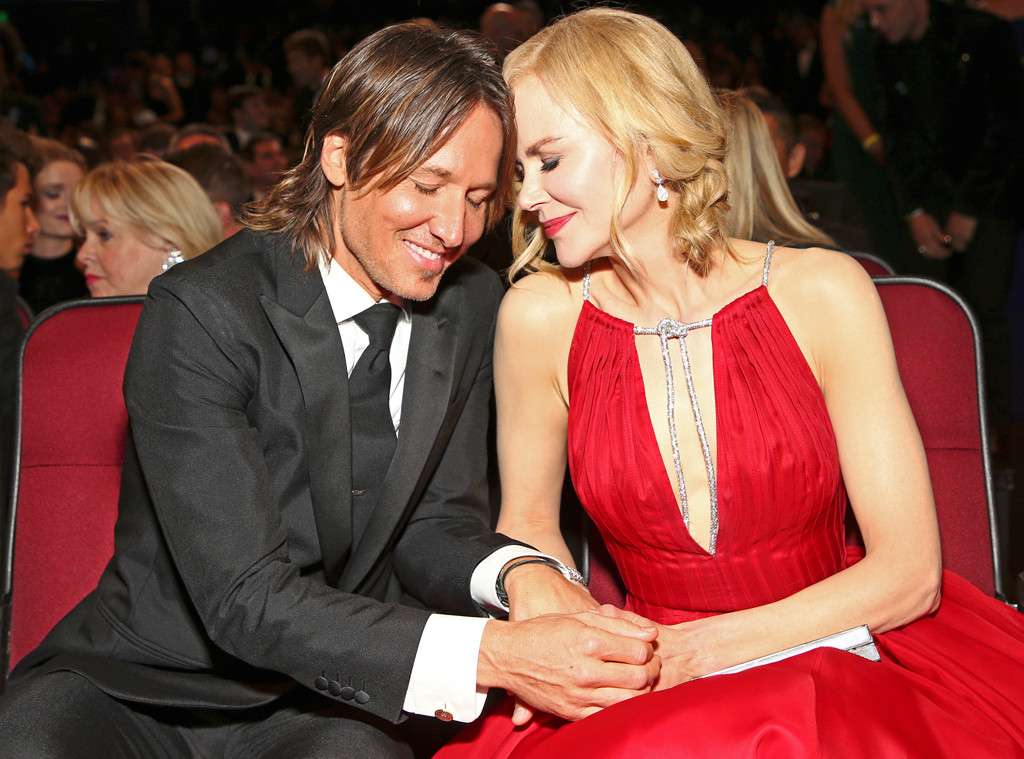 Australian actress and producer, Nicole Kidman, has revealed the secret to her happy marriage with hubby, Keith Urban. According to the screen diva, marriage should be a texting-free zone and she has been able to keep her marriage a happy one by doing just that. 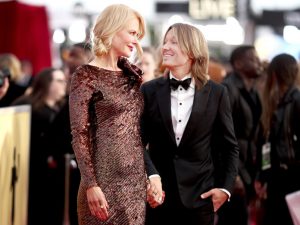 Explaining her no texting rule in a new interview, Nicole said, “Yep. We call. And that’s 12 years of marriage. We had our 12-year wedding anniversary in June 25 and we’ve never texted. That is so not our relationship, which is interesting right? We call. We’ve done this since the very beginning. The reason it started at the beginning was because I didn’t know how to text [laughs] and it just kind of worked for us. 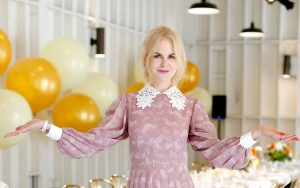 “So now we don’t. We just do voice to voice or skin to skin, as we always say. We talk all the time and we FaceTime but we just don’t text because I feel like texting can be misrepresentative at times. And I’ve had the thing where I reread texts and I’m like, “What does that mean?” and then read it to somebody and go “Can you interpret that?” I don’t want that between my lover and I.” 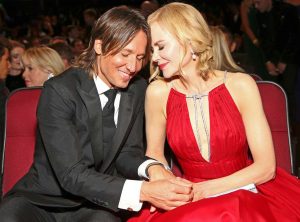