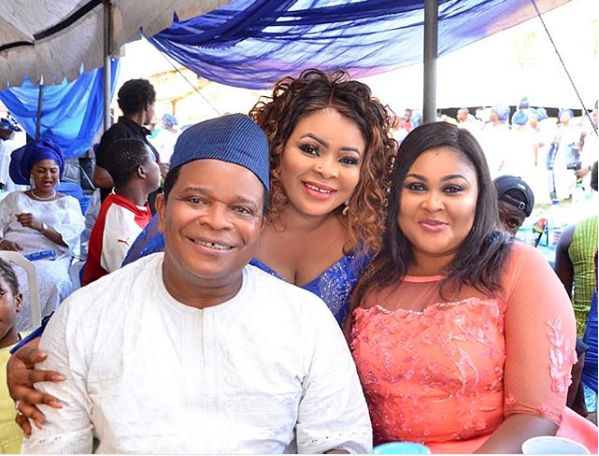 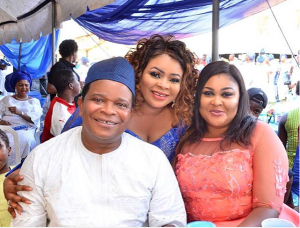 Nollywood actress, Ireti Osayemi, seems to be back with her husband, Bakky Adeoye, just few days after news surfaces online that her marriage of 10 years is over. The couple were pictured together sitting side by side at the burial ceremony of Yoruba actress, Dayo Amusa’s father. 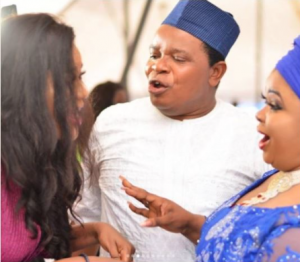 However, a source close to the couple said, “I don’t think so, they are not enemies and a couple with two children can’t see each other at a social function and feign ignorance. Ireti isn’t back to Bakare’s house at least, not yet”. 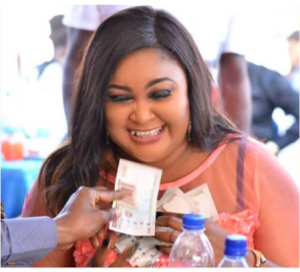 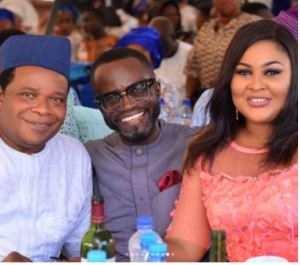