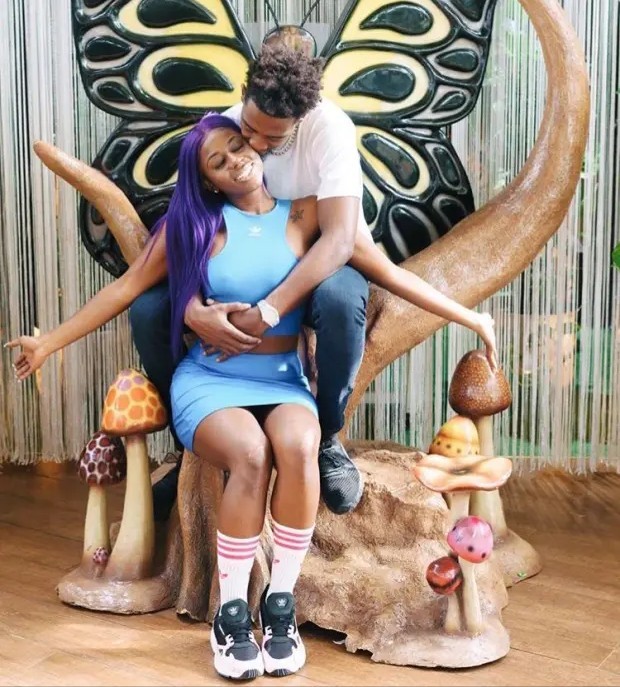 Popular rapper and owner of hit rap “Panda“, Desiigner, finally engages his longtime girlfriend and music executive Lana Ray and is hoping to walk down the aisle with her soon. Lana and Desiigner’s relationship goes way back, long before the rapper found fame. According to a report by TMZ, Desiigner, notably the first New York rapper since Jay Z to reach number one in the Billboard Charts, proposed over Thanksgiving and Lana accepted. She has been managing Desiigner’s career ever since he released his debut single Panda which became an immediate hit. 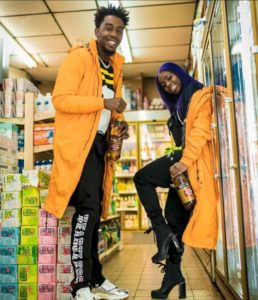