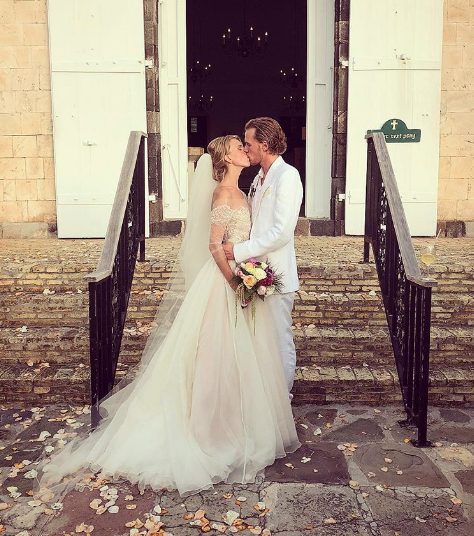 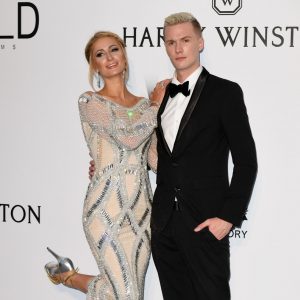 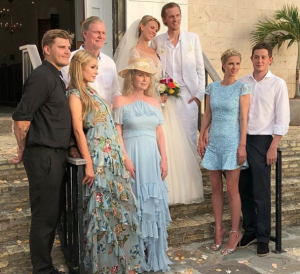 The groom’s eldest sister, Nicky Hilton Rothschild, took to her Instagram page to announce the good news with a beautiful photo of the newlyweds kissing outside the church. Nicky captioned the photo, “It’s official!”. See the photo below: 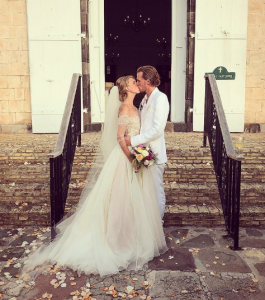