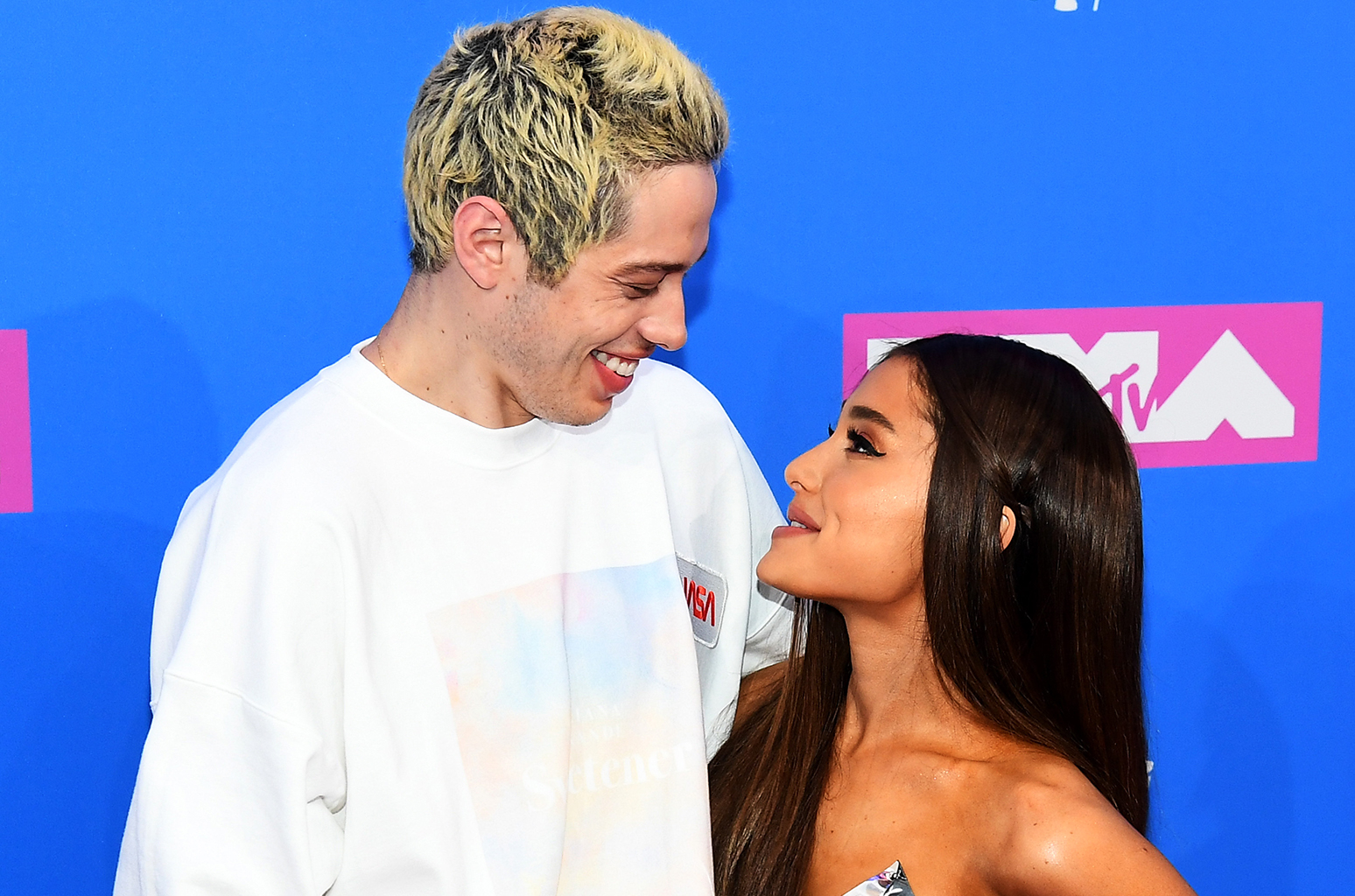 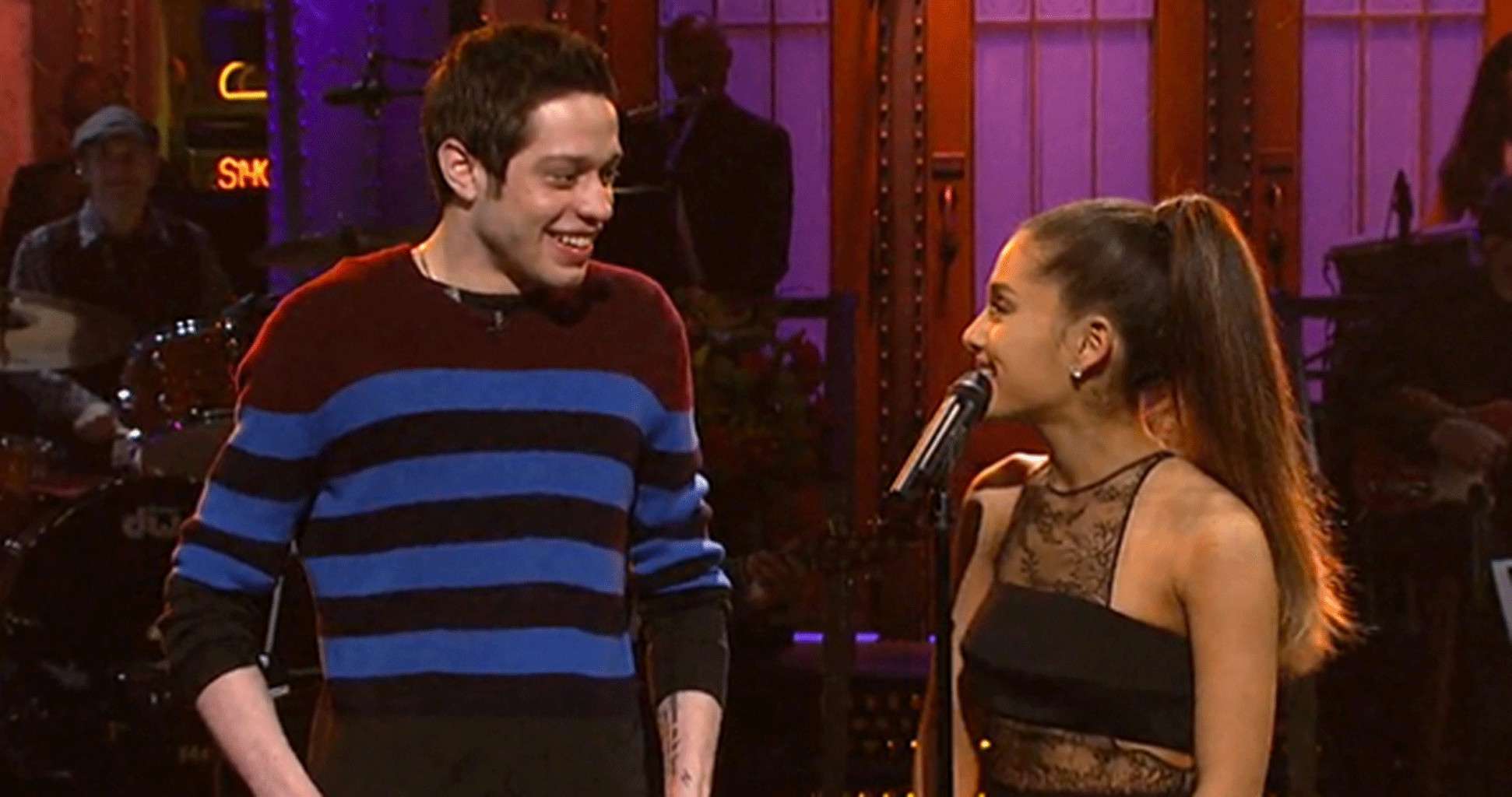 Pete Davidson has confirmed that his life is in danger over his relationship with Popular singer and actress, Ariana Grande

The pair; Pete Davidson and Ariana Grande, met at the Saturday Night Live Show in 2016, but grew affection for each other sometime in June this year. However, recently, Pete Davidson has opened up about threats to his life over his romantic relationship with Ariana Grande. 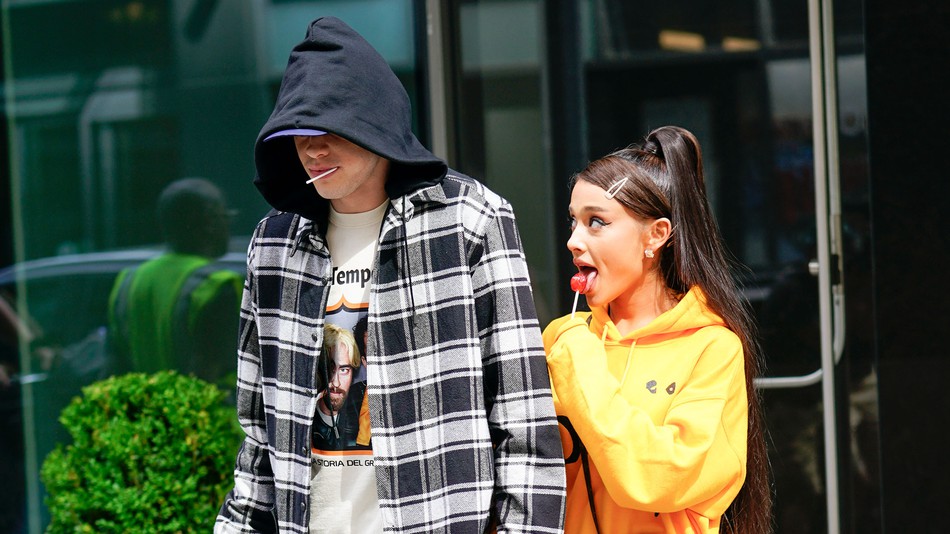 Speaking on this, he mentioned; “Someone wanted to shoot me in the face because she’s so hot, Do you know how insane that is? I was like, ‘Am I that ugly that people want to shoot me in the face?’”
The journey to their love ship was indeed incredible as they both broke up with their past relationships within a short interval before they eventually started dating.