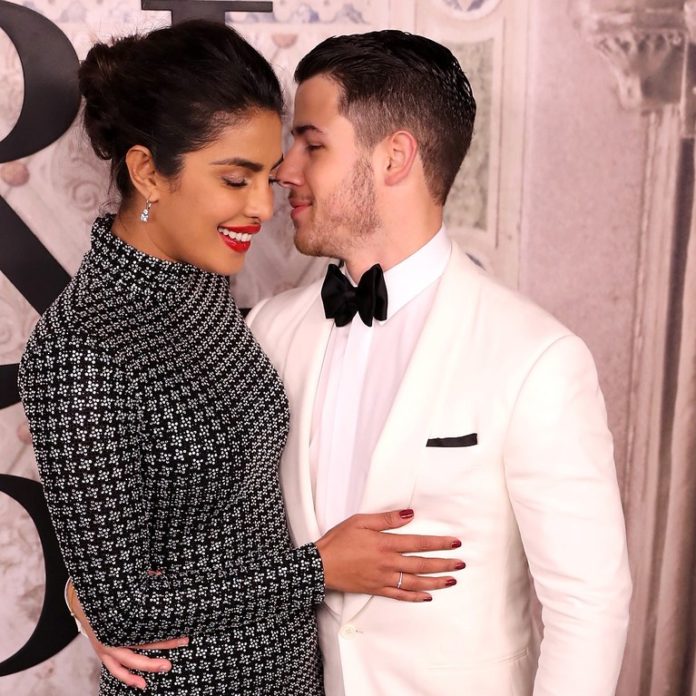 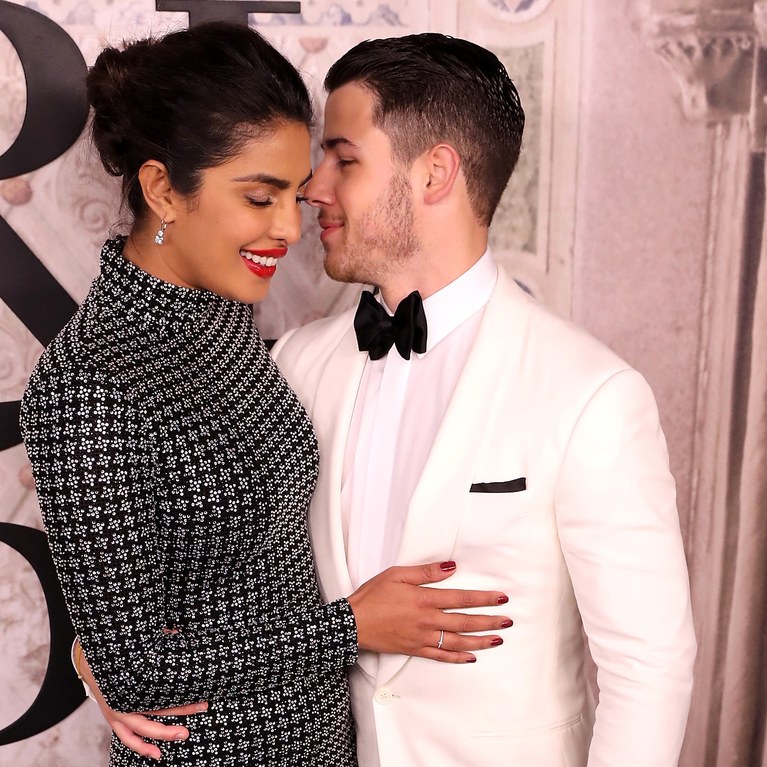 With a few days away from their highly anticipated nuptials, the pre-wedding festivities of Priyanka Chopra and Nick Jonas have officially started. The couple has been joined by beloved family and friends in India, where they plan to tie the knot. The whole festivities started with Priyanka and Nick feeding each other cake at a wrap party in Dehli for Chopra’s upcoming biographical drama, ‘The Sky Is Pink’.

Followed everyone meeting for a dinner at Estella, a waterfront restaurant serving modern Australian cuisine, reportedly hosted by the future husband and wife in Juhu on Monday.

Before the two are officially married, there are several more pre-wedding festivities reportedly scheduled to take place. These include a Mehndi party, a Christian ceremony to honour Jonas’ faith as well as the exchange vows at the Taj Umaid Bhawan Palace in Jodhpur. Though it may seem stressful, it all promises to be fun. So enjoy guys! 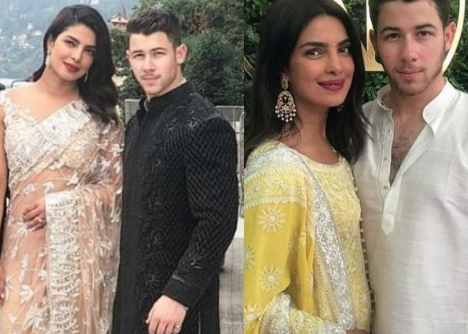